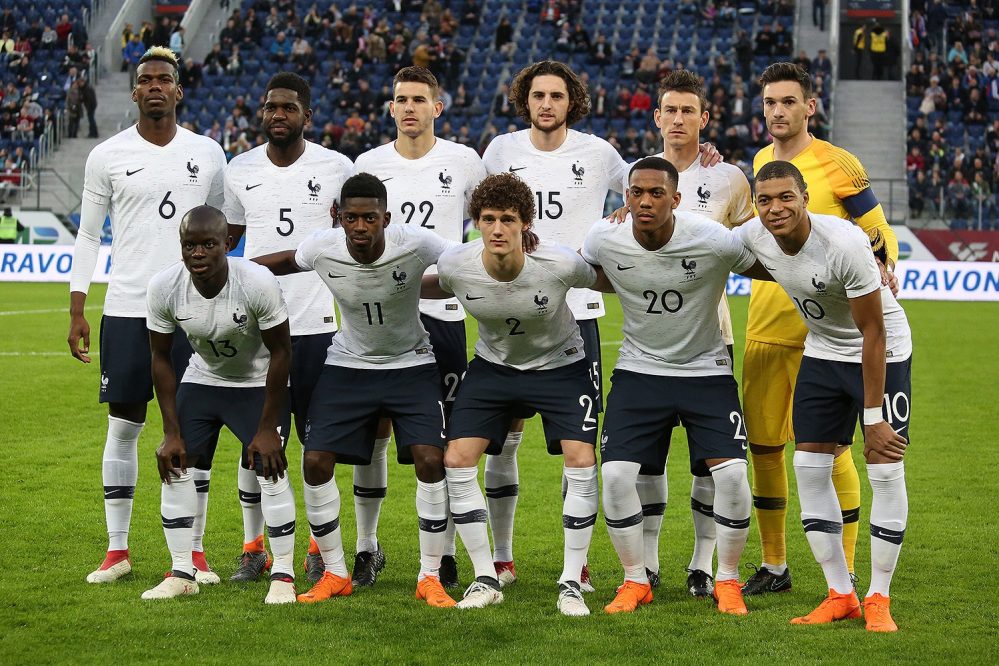 There’s a strange quirk in football that feels as old as time itself: that when you play for your club, it’s called an ‘appearance,’ but when you represent your country, it’s called a ‘cap’.

Ever wondered why this is, exactly? Or who first introduced international caps? And whether football caps / soccer caps actually earn players physical caps? Let’s take a look:

What is a ‘Cap’ in Football?

Simply put, a cap is the metaphorical name given to a footballer’s appearance for his or her country.

In football’s early days, teams would not always wear watching shirts, so to help distinguish them from the other, each side’s players might wear a specific, physical cap on their heads.

There is evidence of this at the first match between Scotland and England in 1872, which shows the Scottish players wearing cowls (long, hooded garments with wide sleeves) and their English counterparts donning various school caps.

This was then approved in May 1886 after a proposal from N. Lane Jackson, founder of the Corinthians, which stated: “All players taking part for England in future international matches be presented with a white silk cap with red rose embroidered on the front. These to be termed ‘International Caps.'”

The awarding of ‘caps’ now applies to other sports as well as just football, be it physical or metaphorical, namely in cricket, rugby league and union, and netball.

Why Do Footballers Get ‘Caps’?

If not to distinguish yourself and your team-mates from the opposition, then to celebrate the achievement, essentially.

The record holder of international caps is former American female footballer Kristine Lilly with 354, while in the men’s game, nobody boasts more than Egypt’s Ahmed Hassan’s 184.

Yes – one for each appearance except at tournaments, where one is given to cover the whole competition.

When, when Bobby Charlton became the record holder of England caps with 106 in 1970, he was pictured in football magazines with his caps spread out on his lounge floor, while a burglary at Wayne Rooney’s house in 2006 saw his caps stolen.

Do You Get a Cap for a Friendly Match?

In terms of ‘caps’ as a tally of your international appearances, yes, friendlies count towards that.

Though, it is worth mentioning that FIFA only recognises certain international games as ones where a player can be awarded a cap. These are considered International ‘A’ games, whereby both nations field their first Representative Team.

2 thoughts on “Do Players Still Get Caps (and Why Do Footballers Get Caps)?”