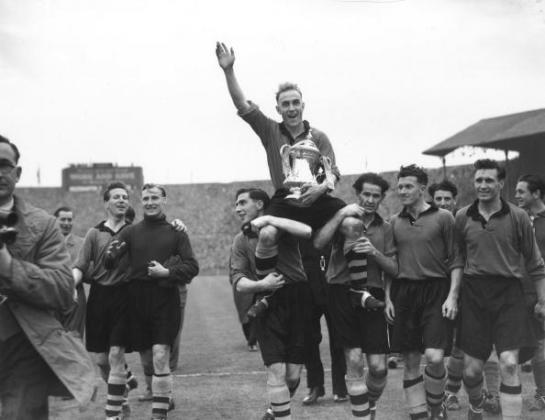 “It’s not the game it used to be,” you will probably have heard football fans of a certain age say. But it’s not just the advent of selfie sticks, diving and half-and-scarves that has seen the game change over time; it’s the basic fundamentals, too.

Almost every year now, we see outdated rules amended or simply chucked out, and new regulations introduced, for better or worse. Some, to adapt with the growing reliance on machines in football; not least the seamless goal-line technology, or the far more problematic taboo subject that is video assistant referees (VAR). Others, simply to move with the times.

Here’s how football has changed, both in recent years and throughout history:

As of June 1, 2019, eight main changes introduced by the International Football Association Board came into effect in football, largely affecting in-game proceedings. They are: