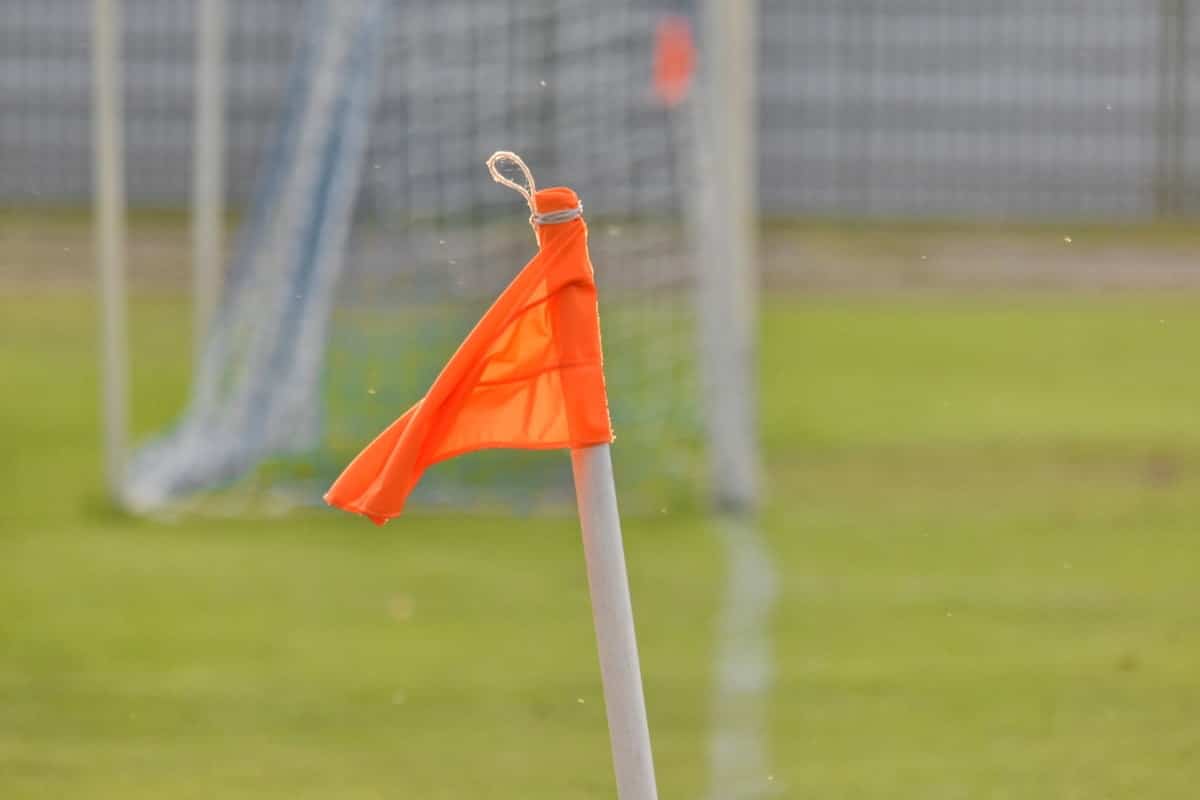 Unless we’ve wound the clock back to Euro 2016 and you’re an England fan watching Harry Kane stand over one, you might be of the opinion that corner kicks represented a good chance of a goal.

Not so, in fact. Here, we’ll look at some goals from corners stats (Premier League and elsewhere), including how many corners are scored (spoiler: not many), the average number of corners per match and the difference in success rates between short and long corners, and in-swingers and out-swingers.

Below is a table showing the average corners per game in each of the last 14 completed Premier League seasons:

As far as how many of these were converted, the Telegraph found that the 146 goals from corners in 2018-19 continued an upward trend in this regard.

A decade earlier, for two seasons in succession, just more than 2.5 per cent of corners led to goals, compared to 3.7 in 2018-19. In the early-to-mid-2010s, meanwhile, the Premier League’s goals-from-corners ratio stood at virtually the same level, varying only from as low as 0.32 goals per game to as high as 0.38.

Elsewhere, across Europe’s ‘big five’ leagues (including the Premier League), about 40 per cent of corners don’t actually clear the first man and less than one-tenth end up as a shot on target.

How Often Do Teams Score from Corners?

In the last ten years in the ‘big five’, roughly three per cent of all corners have led to goals.

That falls to just less than 1.5 per cent for a direct goal from a corner (i.e. where a corner is taken and, with the next touch a goal is scored).

How Many Goals are Scored from Short Corners?

Despite often being the bane of many supporters’ lives, stats suggest in the ‘big five’, that short corners are actually more effective – leading to roughly four per cent more goals and almost ten per cent more attempts on goal.

This appears to be catching on in the Premier League – almost one-fifth of corners are now taken short – a decade ago, this was one in ten.

Across these leagues, in-swingers are more productive than out-swingers, despite making up about roughy 40 per cent of corners taken.

This was also reflected in research carried out by Paul Power, Stats Perform AI scientist. Power found that teams have a 2.7 per cent chance of scoring from in-swinging corners, compared to 2.2 per cent chance from out-swingers.

He also discovered that, while out-swingers lead to more shots (20.9 per cent to 18.6% per cent), shots taken from in-swingers are far likelier to lead to goals (10.8 per cent, compared to 6.5 per cent) because they almost always occur closer to the goal frame itself due to the ball’s direction.

Short, quickly-taken corners yield the best results, followed by the in-swinging corner, but there is a heightened risk of not beating the first man.

In the Premier League, for instance, just more than half of in-swingers are cleared at the first attempt, while the proportion of corners being crossed directly has also dropped in England’s top-flight from about 90 per cent to little more than 80.

It’s not just among Europe’s elite that corners barely come off.

One Reddit user analysed 115,199 corners taken in 11,234 matches to see how much use they were. From those, 1,459 goals were from a corner. This meant an average of 4.74 per cent of goals were scored in some way or another from corners, but just 1.27% of corners led directly to a goal.

The results also included an average of 15.4 matches to wait for a goal from a corner, 5.13 corners per match for a single team, and perhaps most interestingly: that the more a team scored from corners, the greater chance there was of them being relegated.

This was again borne out in the Telegraph’s research, which found that, in that 2018-19 season, the most successful Premier League sides from corners included Burnley (7.1 per cent of corners led to goals), who finished 15th, and Brighton (6.4 per cent), who ended up 17th. Both of these top two also sent about 90 per cent of their corners straight into the box, with the obvious aim being their big, burly target men.