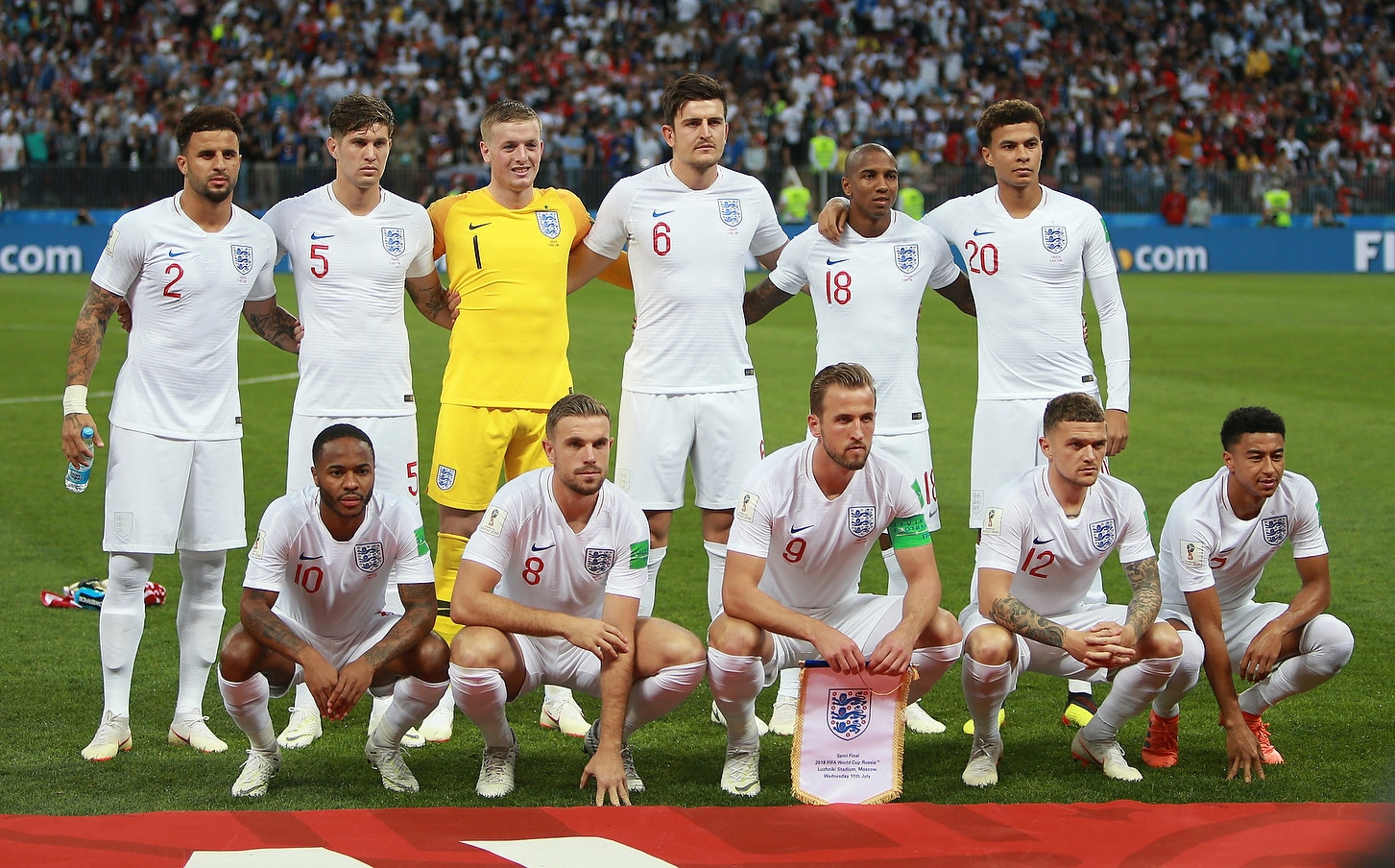 One of the most commonly-held opinions about modern football, rightly or wrongly, is that top-level footballers get paid an absurd amount for doing an ultimately inessential job.

And when you consider that the average Premier League footballer earns roughly £60,000 a week (£3 million a year), they probably have a point.

But do those lucky enough to represent their country also get paid for the privilege? And if so, how much do football players get paid for international games? Let’s take a look:

Do International Players Get Paid?

Yes. International footballers are paid an appearance fee by their country’s football federation – so in England’s case, for example, the Football Association (FA).

It’s also worth mentioning that FIFA has its own insurance policy – the ‘Club Protection Programme’ – which compensates clubs if their players are injured on international duty. For instance, when Everton’s Seamus Coleman suffered a double leg fracture while representing Ireland in 2017, FIFA offered to cover his wages while he recovered.

Do International Players Get Paid the Same?

No; this will vary from federation to federation.

In terms of known examples to answer the ‘How much players do get paid for international football?’ question, France’s Kylian Mbappe, for instance, was paid £17,000 per match at the 2018 World Cup. He then donated these fees to a charity providing sporting opportunities for disabled children.

Likewise, since 2007, all the appearance money given to England players has instead gone to the England Footballers Foundation, which itself has given away in excess of £5 million to charities.

Before the 2018 World Cup, the German Football Association revealed its players would earn £57,000 for reaching the quarter-finals, £95,000 for making the semi-finals and £152,000 for finishing runners-up. They duly got knocked out in the group stages.

Meanwhile, have a look at these listed appearance fees for some of Ghana’s players and staff at the 2014 World Cup:

How Much Do England Players Get Per Match?

The FA don’t disclose the exact amount, but it’s likely to be a relative pittance, at least to the modern-day, top-level footballer.

Indeed, BBC’s Reality Check estimated in 2018 that England players earn almost only (used loosely) £2,000 per appearance, taking the figure of £5 million paid to the England Footballers Foundation and the number of international games since 2007 into account.

Encouragingly, the FA revealed in September 2020 that England’s female footballers are paid the same appearance fees as their male equivalents, with some of the women also donating their money to charity.

This equality on match fees and bonuses for games outside of major tournaments has been in place since January 2020, the FA said.

This example is also followed by such countries as Brazil, Australia, Norway and New Zealand.

Though, the prize money remains greatly disparate. According to The Guardian, for instance, had England won the 2019 women’s World Cup, their players would have earned £50,000 each in FA bonuses.

In comparison, the men’s team would have pocketed £217,000 each had they won the men’s World Cup a year earlier. These are bonuses paid out of FIFA’s prize fund.