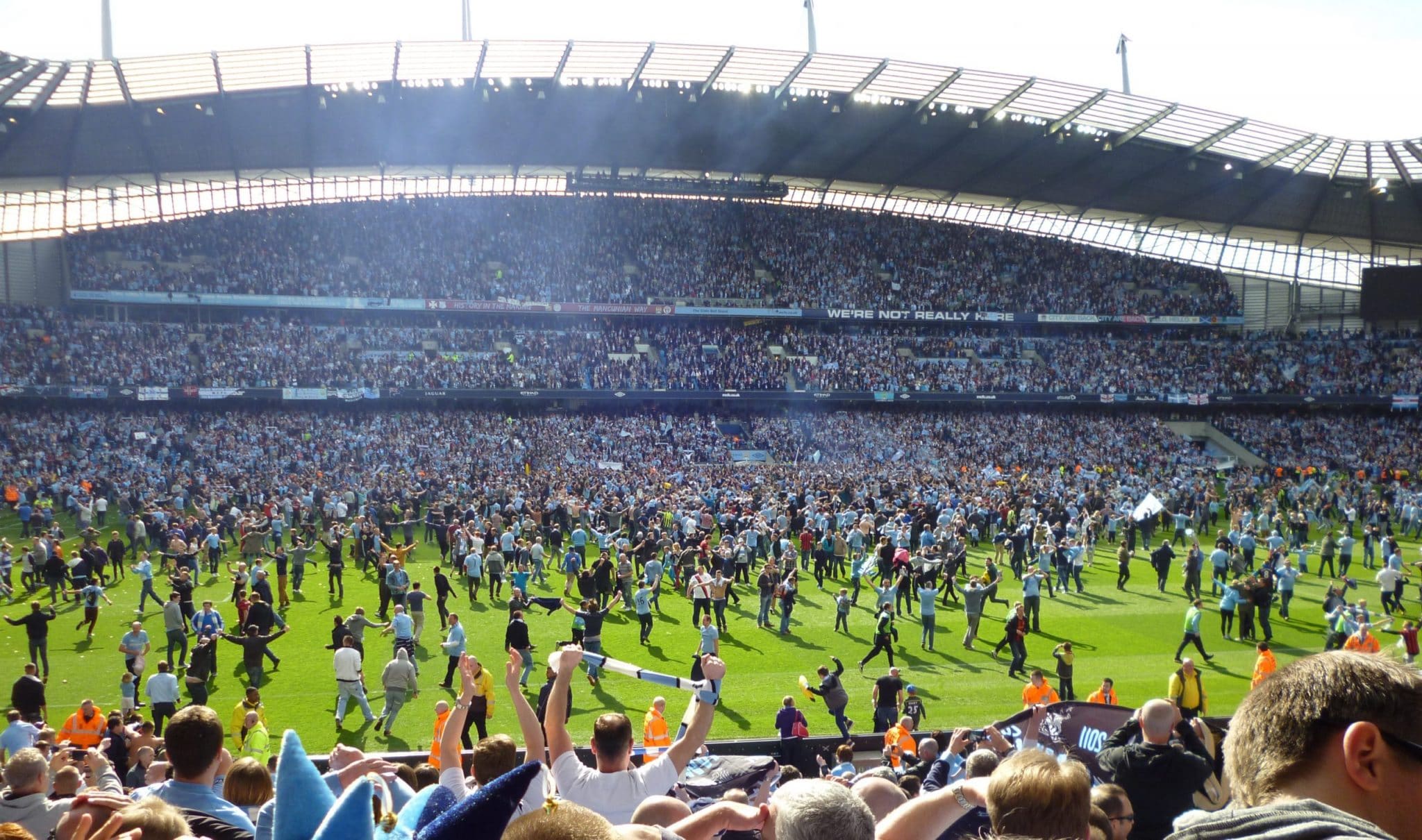 Here, we’re taking a look back at the five biggest winning streaks in Premier League history, as well as taking a look at what the record for the longest unbeaten run in England’s top tier is.

Who did these seemingly impenetrable teams brush aside in their paths? Who ended the longest winning run the league has ever seen? And what happened next to these sides? Let’s find out:

What is the Longest Premier League Winning Streak?

The longest winning streak in English football since the Premier League’s inception is shared by Manchester City (2017) and Liverpool (2019/20), who both achieved 18 straight wins.

After a disappointing, trophyless first season in England for Pep Guardiola, his second term in charge of Manchester City was really when the spark ignited.

Bolstered by summer signings like Kyle Walker, Bernardo Silva and Ederson Moraes, City had their league virtually sewn up by the time the 2017-18 season reached its halfway point.

A 1-1 home draw with Everton in their second game was their only early blot – what followed was an extraordinary run of 18 successive league wins, including thrashings of Liverpool, Watford, Crystal Palace and Stoke, and crucial victories over Manchester United and Chelsea.

By the time they won their 18th, a 1-0 win at Newcastle secured by their 61st league goal of the season, City were already an enormous 15 points clear of United in second.

It remains tied for the longest winning streak in Premier League history.

Palace, who were 17th at the time and began the season with seven straight defeats without scoring, even had an injury-time penalty from midfielder Luka Milivojevic saved by Ederson. But hey, you can’t really be greedy in those circumstances.

Soon after that Palace draw, City’s unbeaten run ended, losing 4-3 to Jurgen Klopp’s Liverpool, who also knocked them out of the Champions League in the quarter-final stage that year.

But they would lose only once more in the league that season, a 3-2 home defeat to United in April when they were 2-0 up at half-time in a game that, if they won, would have sealed the title.

But seal it they did a week later, and Gabriel Jesus’ last-minute winner at Southampton on the final day meant the City team of 2017-18 became the first in Premier League history to reach 100 points.

During that earlier City run, nobody looked even in the same galaxy as Guardiola’s centurions. Until Liverpool stepped up under Klopp, at least.

After an incredible 17-game winning run (more of that shortly) came to an end in October 2019, Klopp’s men got straight back to business and won their next 18 on the spin, equalling the record for the most back to back Premier League wins set by City two seasons earlier.

There were some hairy moments in there – namely late winners at Aston Villa, Crystal Palace and Wolves – but also games where Liverpool utterly tore through their opponents, particularly in their Boxing Day 4-0 thrashing of then-second-placed Leicester in their own back yard.

Indeed, the final of these 18 wins, February 2020’s 3-2 victory over West Ham, made it a staggering 44 league games unbeaten for the Reds, while at that stage, the 27th game of their season, they had still only dropped two points.

Nigel Pearson’s Watford who, despite being relegated that season, enjoyed the highlight of their campaign when they thumped the eventual champions 3-0 at Vicarage Road on February 29, 2020.

The COVID-enforced three-month suspension of football from March to June 2020 extended Liverpool’s 30-year wait for a league title, but it was never really in doubt from the minute they eased past City themselves at Anfield the previous November.

They were slightly less consistent post-lockdown (by their standards, anyway), drawing and losing two each of their nine summer games, but the title was wrapped up and Liverpool went on to bank 99 points, one shy of City’s record.

Shortly before that 18-game run came a 17-game run over two different seasons for Liverpool.

A 0-0 draw at Everton in March 2019 saw them lose top spot to City, and though they won all their remaining games, it wasn’t enough to dislodge Guardiola’s men, who matched them stride for stride.

But they went again at the start of the following season, setting the early pace with eight straight wins to start 2019-20, on the back of winning their final nine in 2018-19.

Marcus Rashford put Ole Gunnar Solskjaer’s men ahead, despite protestations that Victor Lindelof had fouled Divock Origi in the build-up, before VAR ruled out a Sadio Mane equaliser soon after.

But a late Adam Lallana leveller preserved Liverpool’s unbeaten start to their title-winning campaign, and proved the prelude to an even longer unbeaten run.

As you’ve already read, they just got stronger, going one better with an 18-game winning streak on their way to finally becoming Premier League champions.

When Rafa Benitez’s Newcastle consigned City to a 2-1 defeat in January 2019, things looked pretty bleak for Guardiola. That night, they sat four points behind Liverpool having played a game more than them.

As it happened, to retain their title that year, they would have to be perfect for the remaining 14 games of 2018-19.

And perfect they were, as an incredible run which included a 6-0 thrashing of Chelsea, victories at Goodison Park and Old Trafford, gritty wins over Tottenham, Burnley and Leicester saw City win all of their last 14 league matches to oust Liverpool at the top by a single point.

They then kept that run going into the first game of 2019-20, demolishing West Ham, then under former title-winning City boss Manuel Pellegrini, 5-0 at the London Stadium.

Tottenham. Despite being battered for much of their 2-2 draw at the Etihad on August 17, 2019, Lucas Moura’s header rescued a point for Mauricio Pochettino’s side.

But they needed VAR’s help – Gabriel Jesus thought he had won it for City in added time, only for the newly-introduced technology to rule that the ball had brushed Aymeric Laporte’s hand in the build-up.

City simply couldn’t keep pace with the Liverpool juggernaut, and though they ended up finishing second fairly comfortably, their consistent inconsistency meant they still finished 18 points behind the champions.

Again, in the face of adversity at the back end of 2020, Guardiola came up trumps.

City began the 2020-21 ‘COVID season’ in frustrating fashion – exhilarating one week, exasperating the next. A 1-1 draw at home to lowly West Brom on December 15, 2020 left them sixth, five points off top after 12 games.

But how they responded. Tuesday’s 4-1 win over Wolves means that, almost three months later, City had yet to drop another point since that West Brom draw, marking their 15th consecutive victory to take them 15 points clear at the summit. It was also their 21st successive triumph in all competitions.

The emergence of Ilkay Gundogan as a prolific finisher and Phil Foden’s coming-of-age season has certainly helped, with both integral to notable wins in this run such as the 3-1 stroll at Chelsea and the 4-1 drubbing of Liverpool at Anfield, a ground they had not perviously won at for 18 years.

Manchester United. Who else could it have been?

City looked totally unstoppable and were on course to break the records for both the most consecutive wins in top-flight football in England, and even the longest winning streak in football in Europe (Benfica – 29 wins, 1972-73).

Then Ole Gunnar Solskjaer’s side pitched up at their noisy neighbours on March 7, 2021 and, courtesy of a Bruno Fernandes penalty and a Luke Shaw strike, the Norwegian claimed his third win in as many visits to the Etihad as United boss.

What is the Longest Unbeaten Run in Premier League History?

Arsenal’s 49 consecutive undefeated league games from May 2003 to October 2004, including the entirety of their title winning 2003-04 season, remains a feat unmatched in Premier League history. 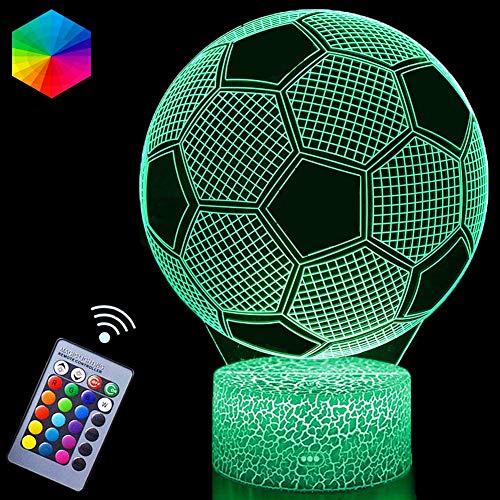 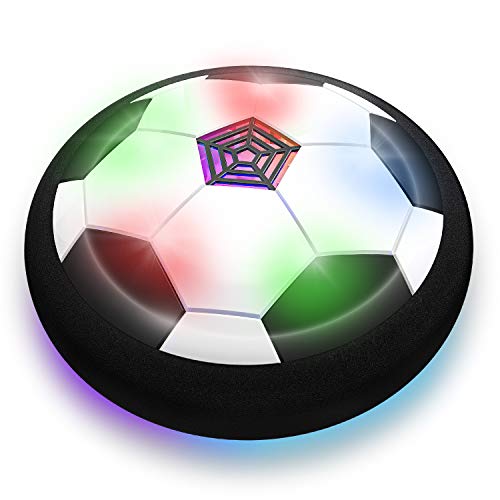 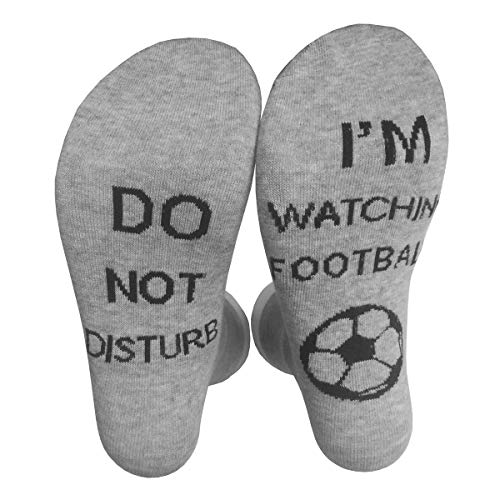 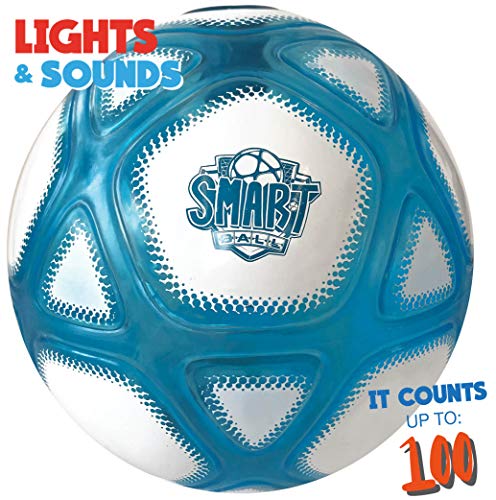 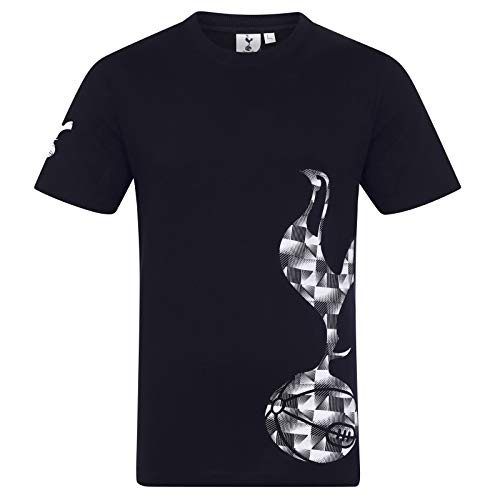 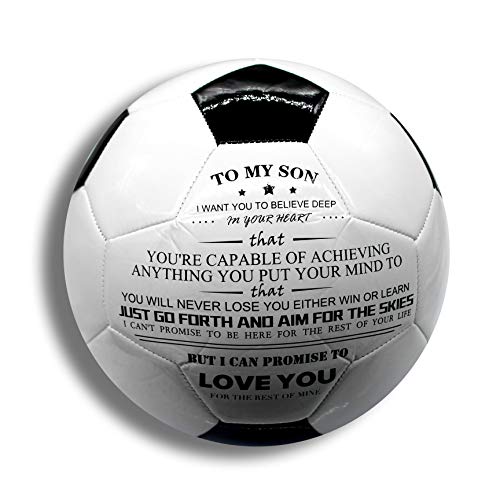 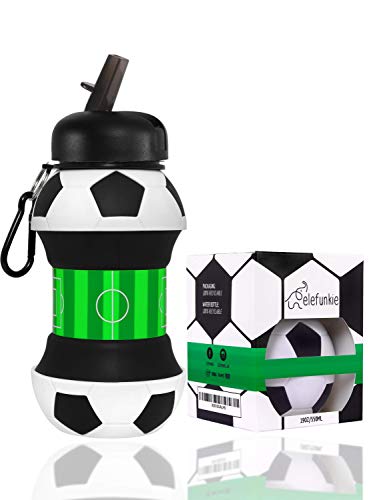 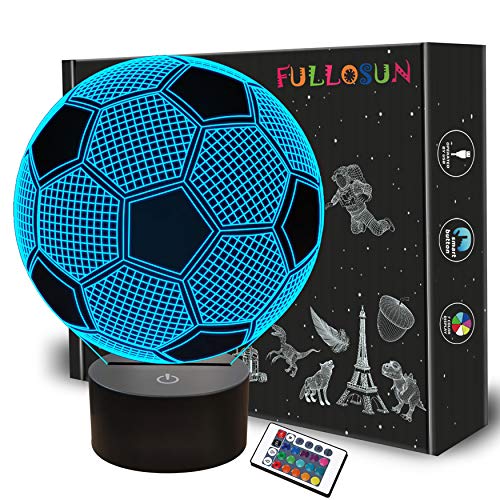 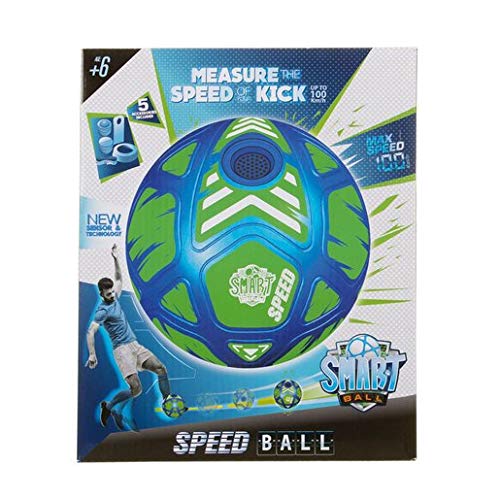 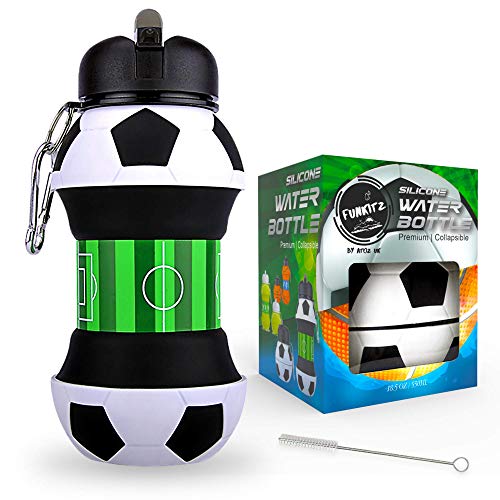