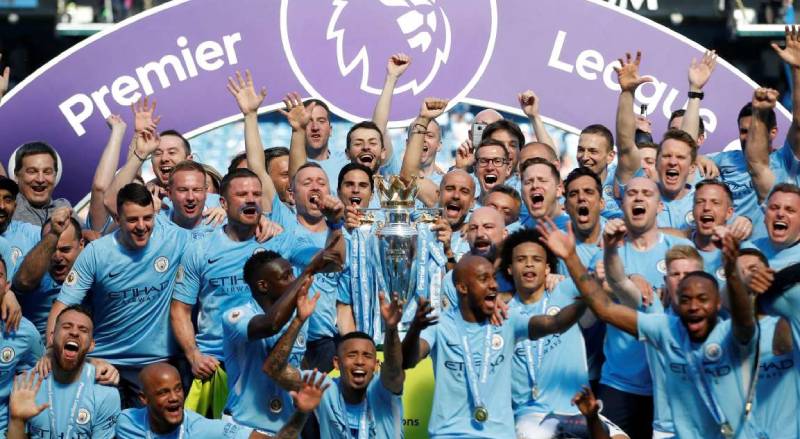 Manchester City recorded a Premier League title win by the barest of margins in 2012, winning by goal difference. Sergio Aguero’s last-gasp goal against QPR has become one ofthe most famous moments in the competition’s history.

Two goals in injury time saw the Citizens crowned champions for the first time in 44 years.

In 2020/21, though, the blue half of Manchester are cantering to their fifth league title in a decade, sitting 14 points clear with eight games remaining.

The leaders certainly look unstoppable given their emphatic form. New betting sites such as Star Sports offer odds on a range of outcomes including the Premier League winner where Pep Guardiola’s men are just 1/500 to win the division. More competitive markets include the top goal scorer, relegation and most goal contributions.

Given their commanding position, how will this season’s City team stack up against those who have recorded the most emphatic Premier League title charges ever?

Guardiola’s side already hold the biggest Premier League title win, thanks to a runaway performance in 2017/18. That season City broke an incredible amount of top-flight records. They included

Several members of the current squad were cornerstones of that campaign. Kevin De Bruyne led the assists charts while Sergio Aguero notched 21 goals. Raheem Sterling and Gabriel Jesus also made double figures and have contributed in the final third once again. With several rounds of the competition still to go, it’s certainly in-play for the current crop to break their own record.

Before City became a force in the Premier League, it was the red half of Manchester that were regularly involved in title races. The United team of 1999/2000 were streets ahead of the competition, leaving the likes of Arsenal, Leeds United and Liverpool trailing in their wake. The league campaign concluded with a run of 11 straight wins, ensuring the winning margin continued to grow long after United were confirmed as champions.

The partnership of Dwight Yorke and Andrew Cole plundered 39 league goals, setting the record for a title winning margin that would stand for almost two decades. Sir Alex Ferguson led his side to glory in the Intercontinental Cup too. However, they failed to defend their Champions League crown and controversially chose not to take part in the FA Cup which they’d won the previous season. Instead the team opted to participate in the first edition of the FIFA Club World Cup in Brazil but suffered a group stage exit.

Liverpool’s wait for a first Premier League title was a long one, but when it did come, the victory was by a wide margin. Jurgen Klopp’s side had earned 97 points in 2018/19, but that wasn’t enough to beat Manchester City.

A year later, the Merseyside club went one better and – despite a period of disruption which halted football for several months – the Reds were far too good for the opposition. 18 points sits third on the list of all-time winning margins in the division.

In terms of the season, this was the earliest title win ever (confirmed with seven games to spare) and Liverpool held a 25-point advantage at the top at one stage, another record. Klopp’s side created goals from all over the pitch. Both Trent Alexander-Arnold (13) and Andrew Robertson (12) reached double figures in the assist charts, as did Mohamed Salah who ended the season with 10.

While Liverpool obviously couldn’t retain their title, but it was certainly a run to behold.