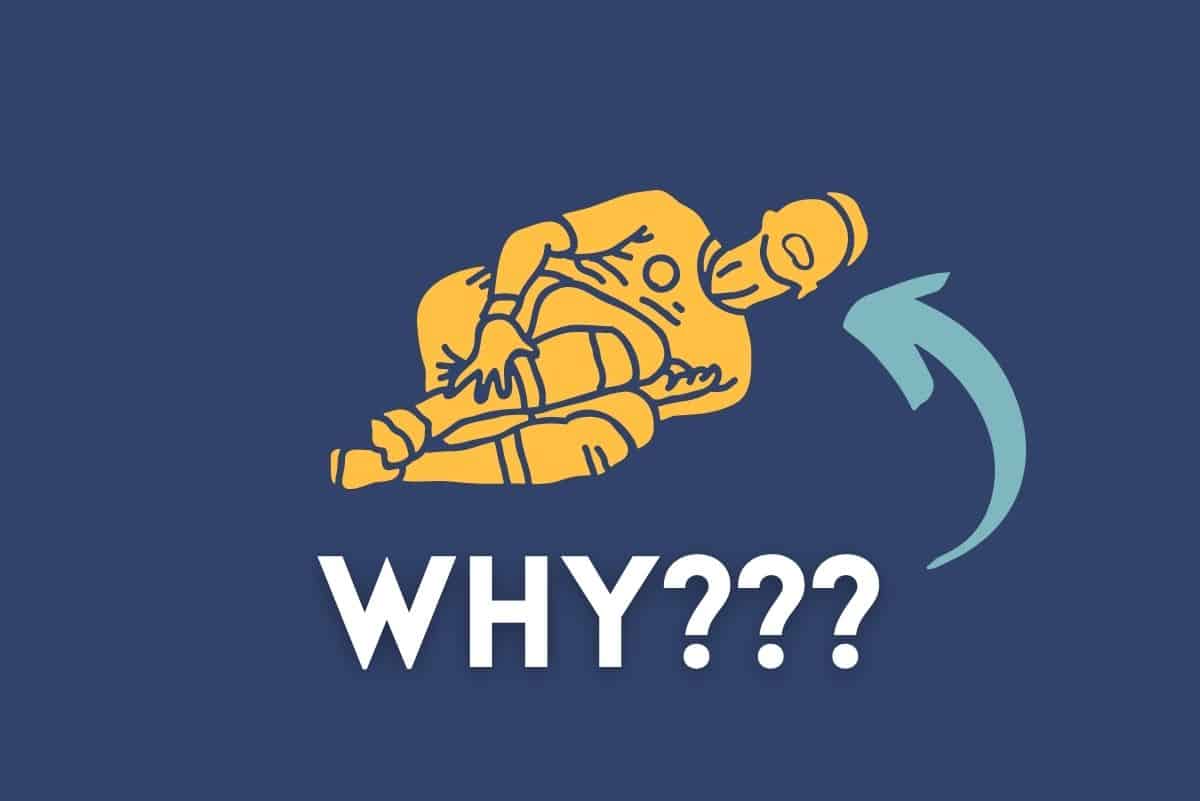 Despite adopting the famous Fair Play Campaign, football remains the home of some of the most Machiavellian manoeuvres in sports.

During the past century, the game became filled with notorious defenders who boasted of their ability to harm their most talented opponent. Italy’s Claudio Gentile is a prime example on this almost-extinguished breed.

While this policy surely helped in prolonging the player’s career and providing him with a safer environment to express his skills, a new issue gradually developed, arguably becoming the sport’s modern day plague.

Nowadays, a section of players take advantage of the referee’s protective duties to feign injuries and instigate an unjustified whistle.

So why do football players fake injuries? And what are some of the sport’s other main issues?

We’ll try to figure out the reasons behind these mischievous acts.

Why Do Footballers Fake Injuries?

Footballers fake injuries to give their team an advantage over the opposition, albeit through roguery. The benefit could be receiving a goal-scoring opportunity (like a penalty kick or a close-range freekick), causing a booking or a dismissal for an opponent, time-wasting, or simply maintaining possession.

Even though the laws of the sport punish simulating acts with a yellow card, some referees remain reluctant to apply this rule unless the act of deceit is poorly executed on the player’s part.

Thus, the lack of severe punishment is another reason that encourages a section of players to play-act by feigning injuries.

Why Do Soccer Players Exaggerate Their Injuries?

With tacking rules being slightly vague and open to interpretation, some extra theatrics could make all the difference, which explains why players tend to exaggerate their injuries.

For instance, a non-bookable challenge could earn the culprit a booking with a bit of screaming from the “fallen” opponent. After all, the official must make a decision in a split-second, so a dramatic reaction from the player could spur an instant answer from the ref’s part.

Furthermore, a bookable offense could turn into an expulsion if the player who’s on the receiving end of a challenge manages to pull off the most of it after hitting the ground.

As for penalty kicks, the official would hardly point towards the spot unless the fouled player does enough to warrant his attention.

Why Do Footballers Roll Around?

As we mentioned above, some footballers have a knack for deceiving the referee with exaggerated theatrics. In this regard, rolling around while screaming in pain and holding the “injured” organ is simply the go-to manoeuvre.

What Are Some Problems in Soccer

After tackling some of the modern game’s current problems above, here is a list that includes some of soccer’s biggest issues which is partially caused by the same undecisive rules.