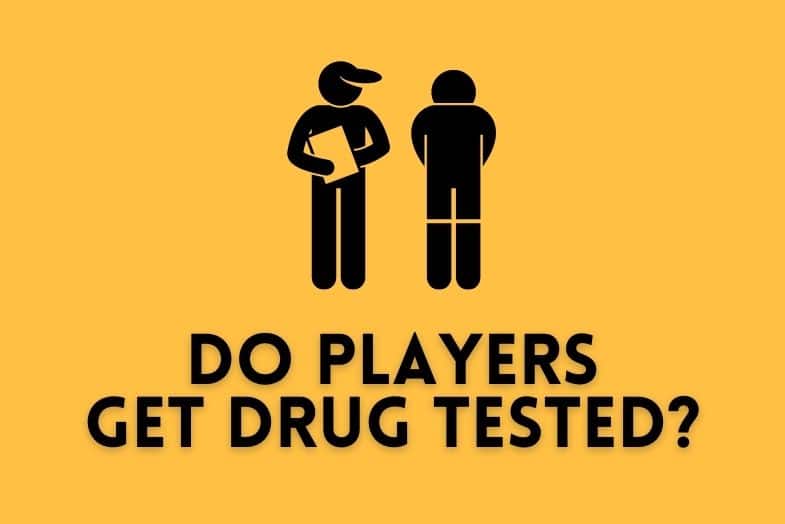 Every sports fan is well aware of the rise, fall, rise, and then plummet from grace of the infamous Lance Armstrong. Those of us in England will be painfully familiar with Maradona, the Hand of God, and God’s apparent penchant for extracurricular activities.

Times are changing. More and more sports around the world are looking to eliminate doping and recreational drug use. And the Premier League, with the enthusiasm of a tortoise, is on its way to joining them!

In the Premier League, drug testing is overseen by the English FA and conducted by the UK Anti-Doping (UKAD) agency. The testing meets the regulatory requirements as outlined by the World Anti-Doping Agency (WADA). These testing standards also apply to testing done by UEFA and FIFA.

The UK Anti-doping agency performs around 1700-2000 drug tests in a given year in the Premier League. This averages out to around 2.5-3 tests per player per season. Tests are either planned when suspicion is involved or conducted at random.

UKAD implements two types of tests for drug screening. In-competition testing is conducted in connection with a sporting event, in this case, a Premier League match. This is defined as “the period commencing 11.59 pm on the day before a competition… through to the end of such competition and the sample-collection process related to such competition”.

Out-of-competition testing can be performed for Premier Leaguer players at anytime that is not deemed “in-competition”. This means players must make themselves immediately available for testing as soon as they are notified.

In the second quarter of 2021, the FA conducted 743 drug tests combined from all four divisions of the Football League.

What Drugs Are Banned in Football?

Performance-enhancing drugs and social drugs are both banned in football as well as other sports in global competition. FIFA and the Premier League adhere to the restrictions deemed by the World Anti-Doping Agency. The list of banned substances is continually updated to match current scientific understanding.

The WADA list of banned substances is quite extensive. The following substances are prohibited at all times:

The following substances are prohibited in-competition:

Do Premier League Players Get Tested for Steroids?

Premier League Players are tested for steroids as part of the drug testing process conducted by the FA. The list of banned substances is updated by the World Anti-Doping Agency and includes steroids and related peptide hormones and growth factors.

What Happens if a Footballer Fails a Drug Test?

Only a handful of players have been penalized concerning drug testing in the Premier League. In 2005, Middlesbrough’s Abel Xavier was banned from football for 18 months by UEFA for taking anabolic steroids.

The most high-profile case is none other than that of BBC analyst, Rio Ferdinand. In 2003, an independent tribunal found the centreback guilty of failing to attend a drugs test. Rio was fined £50,000 and banned from football for 8 months.

The Premier League hasn’t always been the toughest when it comes to drug testing in Europe or even England. But the aim of the FA and UKAD appears to fall in line with that of WADA.

What does it all mean? Premier League players better prepare themselves for more tests including possible random testing in the future. Those who fail to do so will have to face the consequences.