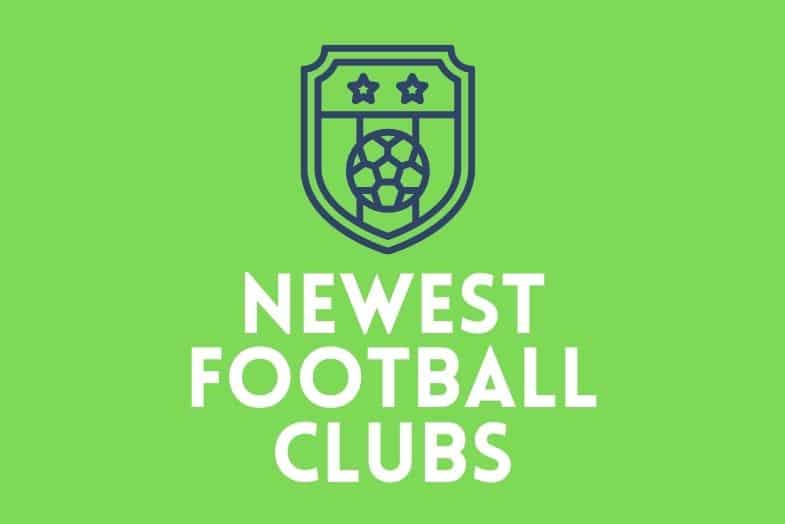 For most of us, the history of football clubs is a rather interesting topic. Football is the oldest and most beautiful game – and it only helps to enrich the lore of the sport by diving into the past.

Officially, association football was founded in England where we can find some of the oldest football clubs in the world. We all like a good origin story, especially when it comes to team suffixes like Rovers, Forest, or Dons.

But you might be surprised at how recent the origins are for many European football clubs.

The following are the newest professional football clubs that are part of the Union of European Football Associations (UEFA) and do not play in England: RB Leipzig, FK Krasnodar, Dijon FCO, FC Kopenhagen, and İstanbul Başakşehir.

RB Leipzig is informally known as Red Bull Leipzig due to the fact they were founded by Red Bull GmbH in Germany. In just seven seasons, the club was able to attain five promotions and enter the Bundesliga first division for the 2017/2018 season.

FK Krasnodar was founded in Russia and gained promotion to the Russian Premier League for the 2011/12 season. The club is nicknamed Byki which means ‘The Bulls’. The club has made multiple appearances in the UEFA Champions and Europa Leagues.

DFCO is based in Dijon, France and was founded in 1998. The club’s formation is actually the unification of two local city clubs. The club crest features an owl in reference to the Church of Notre Dame of Dijon–an iconic symbol of the city. Dijon FCO has spent its entire existence yo-yo’ing between Ligue 1 and Ligue 2.

Also known as FCK, FC København (or Copenhagen) was founded in the Danish Capital in 1992. While a relatively new club, FCK’s formation is actually linked to two clubs with over 100 years of history and tradition – Kjøbenhavns Boldklub and Boldklubben 1903. Since being founded, the club has won 14 Danish Football Championships and 8 Danish Cups.

Founded in 1990 in the Basaksehir district of Istanbul is the aptly named Istanbul Basaksehir Futbol Kulubu. The club goes by several nicknames including Boz Baykuslar (The Grey Owls) and Turuncu Lacivertiler (The Orange-Navy Blues).

They are one of the eight Süper Lig teams based in Istanbul. The club have also become a regular participant in the UEFA Champions League and Europa League.

The newest professional football club in England is MK Dons. The club was officially founded in Milton Keynes in 2004.

The two oldest football clubs in the Football League both have ties to Wimbledon. In 2002, Wimbledon FC went into administration and began playing in Milton Keynes. In response to this, AFC Wimbledon was formed (2002).

In the 2003/04 season, Wimbledon FC would join the ranks of clubs playing somewhere besides home. Shortly thereafter, they felt a reboot was needed; its name to MK Dons (confused yet?) in 2004 as its foundation as a new club.

The newest semi-professional football club in England is Chester Football Club of the National League North. The club was founded in 2010.