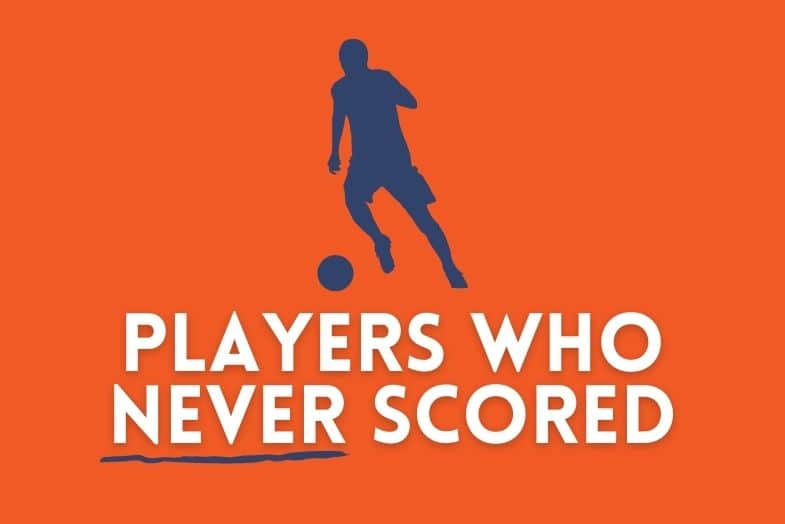 Goals are the most sought after prize in the world of football, with players who are able to find the back of the net often considered to be heroes by club supporters and their own teammates.

As players are often able to experience lengthy careers before retirement, it is extremely unusual for an outfield player to go his whole career without experiencing the joy of scoring at least once.

Despite this, the Premier League has been gifted with several players who have achieved this very feat, failing to put the ball over the line for their entire EPL careers.

So who are these unprolific figures? And why did some of them earn a hero status regardless of their poor form in front of goal?

Holding the title by some distance, Irish stalwart Kenny Cunningham has made the most Premier League appearances without scoring, making 335 apps over twelve years.

Playing almost 7,000 minutes more than his nearest challenger, Tony Hibbert, Cunningham played for Wimbledon and Birmingham, the latter club would see him gain the nickname “King Kenny” at St Andrew’s.

Alongside his misfiring in the Premier League, the defender also failed to score in his 72 appearances for the Republic of Ireland.

Did Kenny Cunningham Ever Score?

The single goal in his lengthy career came for his first club Millwall. This was followed by a goal drought of 500 matches before his retirement in 2007.

Tony Hibbert earned his reputation as an Everton Football Club legend despite failing to find the net in any of his 265 Premier League appearances for the club.

Carving out a cult hero status amongst Evertonians, the one-club defender represented the Toffees for 16 seasons, often playing at right-back or defensive midfield.

The Goodison Park defender also failed to find the net in any of his 322 competitive appearances for the club, remaining consistent with his ‘defend first, score later’ reputation.

Did Tony Hibbert Ever Score?

Everton supporters were finally gifted the chance to celebrate a Hibbert goal when the defender fired in a free-kick during his testimonial match however this is not counted as an official goal for obvious reasons. Regardless, the Everton legend’s goal caused a pitch invasion from the celebrating fans in 2012.

Arguably one of the bigger names on this list of misfiring men, former England international Des Walker failed to find the net in any of his 264 appearances for Sheffield Wednesday.

A defender who scored just one league goal during an impressive eight-year spell with Nottingham Forest beforehand, Walker played for Wednesday for seven years in the Premier League which makes his record even more astonishing.

Walker’s speed and ability to read the game proved to be a weakness for goal scoring as this led to him being held back to cover the defence when his team would receive a corner, a set-piece that allows many defenders to score goals.

Consequently, Walker failed to find the net during his spells at Sampdoria, Sheffield Wednesday, or on his return to Forest from 2002-2005.

Did Des Walker Ever Score?

An even more unbelievable record is that in Walker’s 801 career club appearances, the then Forest defender scored only once – an equaliser to make it 1-1 against Luton on New Year’s Day in 1992.