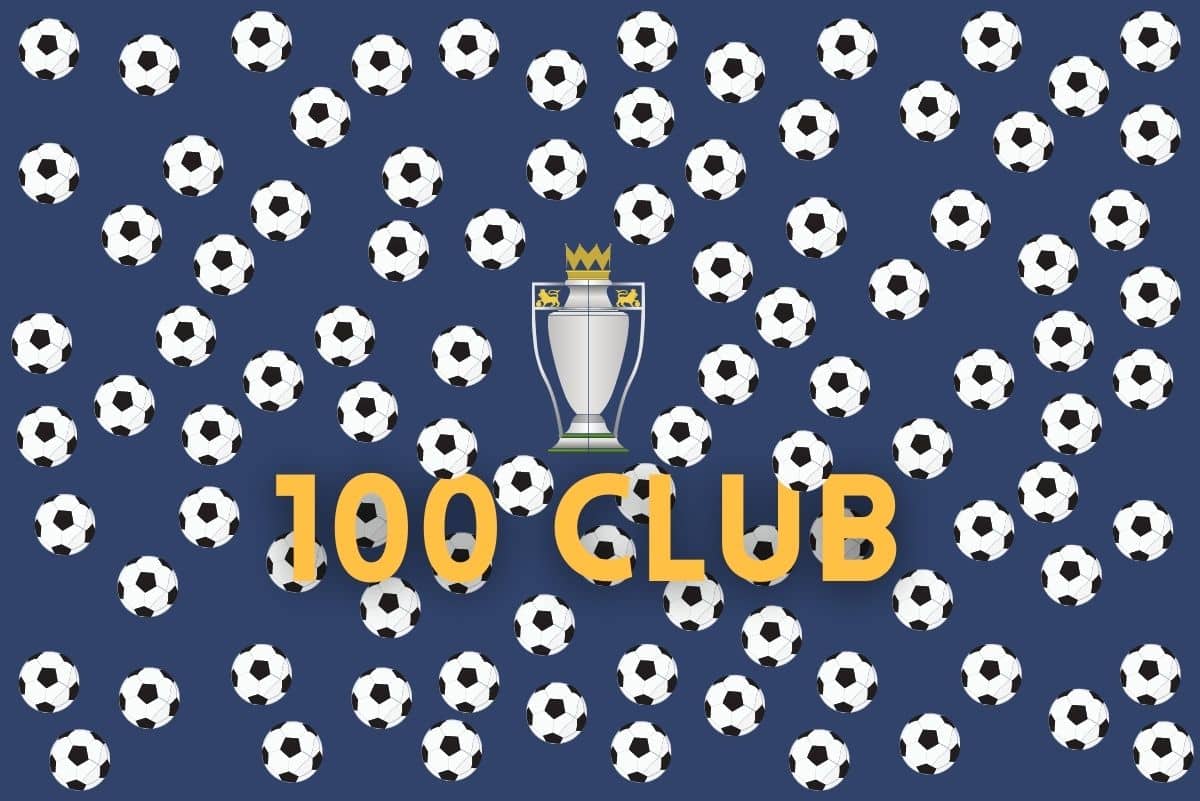 The Premier League is one of the toughest competitions in world football, and it’s the dream of many players to score in front of millions of global viewers. But, given the struggles some big-money strikers and forwards face when moving to England’s top division, bagging at least 100 goals is no mean feat.

Whether they add to their tally by being prolific from the penalty spot, blast in shots from outside the box or feast on tap-ins, all that matters is hitting the back of the net. The list of names among the “100” Club includes Premier League icons like Alan Shearer, Wayne Rooney, Thierry Henry and Sergio Agüero.

But who among the greats was the fastest to the famous 100 landmark, and are they also the same players who sit atop the all-time top scorers’ list? Let’s take a closer look.

The “100” Club is an exclusive collection of some of the world’s best strikers who have scored at least 100 goals in the Premier League. Some players enter the “100” Club early in their careers while others slowly creep their way in, adding goals to their tally over a series of seasons rather than a handful.

Players in the “100” Club like Mo Salah were able to start racking up the goals once they got going while others like Peter Crouch had to chip away and keep working to make the club.

Alan Shearer is currently the Premier League’s greatest goalscorer. Not only does he hold the record for the most goals scored in the English top flight but he also is the fastest player to the landmark 100 goals, taking just 124 games.

Shearer is the archetypal ‘Number 9’ and could score goals with his head, in the box, outside the box, from free kicks and of course, his penalty record is pretty good too.

Tottenham’s Harry Kane is probably the only player likely to catch Alan Shearer’s total Premier League goal tally and he is on course. But he may find himself a close second to Shearer, just like he is in the race to their first 100 Premier League goals, with Kane taking 141 games.

Argentine Sergio Agüero is one of the greatest goalscorers the Premier League has ever seen. His 147 games to 100 goals is the third best in the league while his goals-to-games ratio of 0.67 is second only to Thierry Henry among “100” Club members.

Agüero’s defining moment in his Manchester City career was to score the injury-time winner for the club’s first Premier League trophy, creating an iconic moment among football supporters.

Few words can do justice to the impact Thierry Henry had at Arsenal. Invincible, best goals-to-games ratio among players to score more than 100 goals, multiple Premier League winner and four-time Golden Boot winner; Henry was iconic.

Liverpool’s talismanic Mo Salah is the latest entry into this list with 100 Premier League goals in just 162 games. His goalscoring exploits helped make Liverpool under Klopp one of the most formidable teams in Europe, regularly fighting tooth and nail with Pep Guardiola’s Manchester City on all fronts.

Mo Salah currently holds the record for the most league goals scored in a season for a 38-game Premier League schedule with 32.