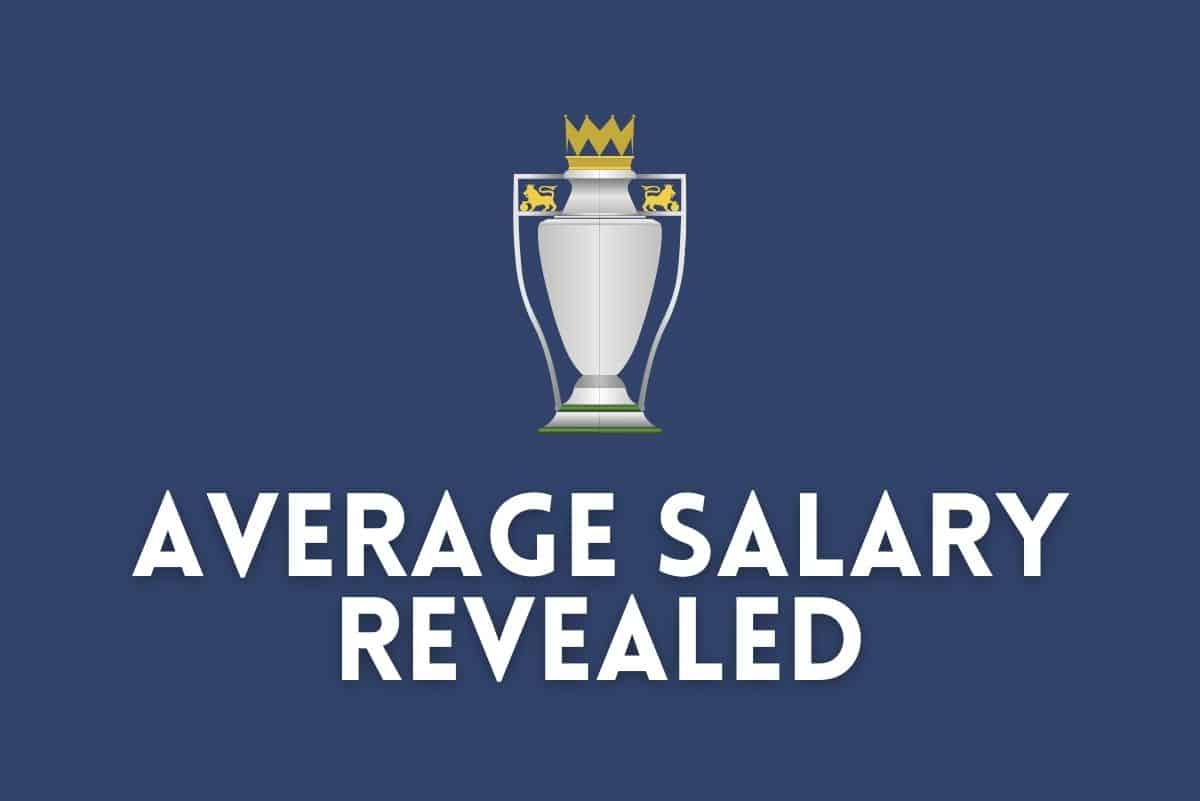 On June 13th, 2022, Manchester City announced the exciting news that the club had signed Norwegian forward Erling Haaland on a five-year deal of £375,000 per week for the then-21-year-old. A statement of intent and an addition to their squad which raised their yearly team payroll to over £140million.

With new signings and multi-million-pound contracts becoming a regular occurrence in the Premier League, the average player salaries in the top English division rise to record-setting levels each year.

As Haaland has proved to be a success at City, many other clubs will be looking to tie down the world’s brightest young talents to eye-watering long-term contracts, with money often tending to be the greatest motivator in deciding a player’s destination.

How Much Do Premier League Players Get Paid?

From young prospects to experienced veterans, Premier League players can earn between £2,000 to £500,000 per week.

The standard salary for an established Premier League player is between £40,000 – £60,000 however several players within the English top-flight division earn over £100,000 per week.

Interestingly, seven of the top ten highest-paid players in the Premier League play for a Manchester-based club, all earning over £200,000 per week.

The highest-paid player in the Premier League is Manchester United forward Cristiano Ronaldo who earns a reported £480,000 per week. This is a stark contrast to the young players from the club’s academy who earn roughly £2,000-£5,000 per week if they are promoted to the first-team squad.

How Much Does an Average Premier League player Earn?

Average Premier League player salaries are similar to the average wages of the Bundesliga and La Liga whose players also earn roughly £40,000 per week.

The average salaries in Ligue 1 and Serie A are slightly lower than the Premier League, with players earning roughly £1 million per year in France and Italy.