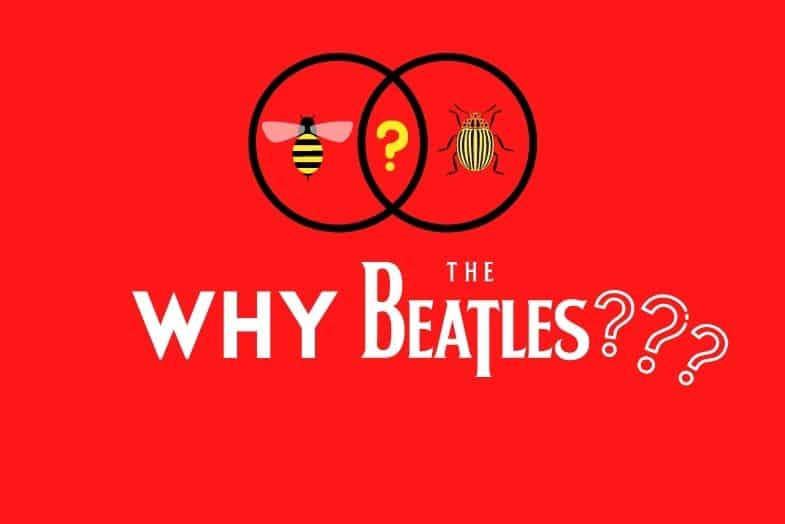 Football clubs the world over have songs that mean a lot to their fans. Stadiums would be pretty dull if they didn’t!

Perhaps the most famous of these in Britain is You’ll Never Walk Alone, which is belted out by fans of several clubs, most notably Liverpool in England and Celtic in Scotland.

However, the traditional club song of Brentford – the Premier League’s Bees from West London – is a 1960s classic by arguably the biggest band of all time, The Beatles.

Let’s take a look at the origins of Brentford’s famous anthem and the other songs adopted by the club’s supporters.

Brentford, like almost every football club, have a number of songs and chants that supporters turn to to inspire the players on the pitch. This includes their most famous anthem, Hey Jude by The Beatles, Brentford Till I Die and We Are Brentford.

Having spent the past seven decades in the lower leagues of English football, the club’s fans were also known to sing the tongue-in-cheek We’re The Barcelona Of The Lower Leagues.

Other chants that can be heard at the recently completed Brentford Community Stadium include We Are The Bees (thanks to their nickname), B.R.E.N.T.F.O.R.D., Our Name Is Brentford and We’ll Sing On Our Own.

Why Do Brentford Sing Hey Jude After Matches?

Brentford fans sing Hey Jude because Peter Gilham, the club’s stadium announcer when the song was released in 1968, played it in the stadium for a girl he knew called Judy Kaufman – who was known as Jude – and the song quickly became Brentford’s adopted anthem.

Brentford played – and won – their first top-flight match in 74 years in August 2021 when they defeated Arsenal 2-0, and footage of the 17,000-strong crowd singing a passionate version of Hey Jude in celebration quickly went viral.

The club have even used the song to announce new player arrivals, fittingly including the signing of Jude Russell in July 2021, who joined up with Brentford’s B side.

Although closely associated with Brentford FC, The Beatles’ classic Hey Jude is sung by fans of other clubs in England for different reasons, most notably Manchester City and Arsenal.

Before being taken over by the Abu Dhabi United Group in 2008, Manchester City last won the English top-division title in May 1968, and the iconic Hey Jude was released just three months later. Thus, the City faithful quickly adopted the hit, despite the intense rivalry between Manchester and Liverpool, the hometown of The Beatles.

It helps football fans that the Paul McCartney-written track is incredibly easy to sing, with the chorus of ‘Nahh, na, na, nahh-na-na, nahhh, Hey Jude’ allowing for the substitution of almost any two-syllable word at the end, which the Manchester hoards have hijacked to install ‘City’.

Arsenal fans on the other hand started singing Hey Jude to celebrate goals by their former striker Oliver Giroud, with ‘Giroud’ perfectly replacing the ‘Hey Jude’ of the chorus.