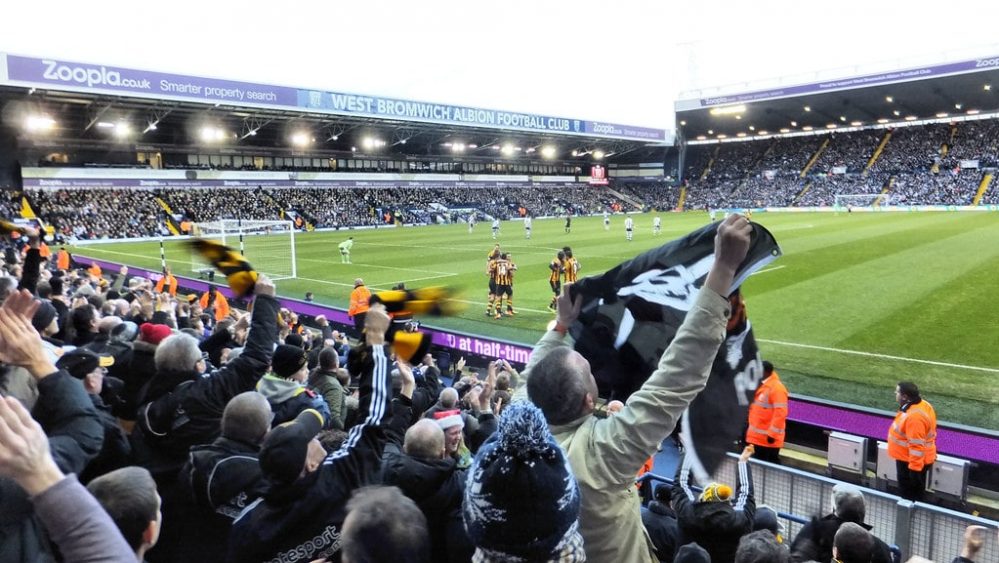 You may think of braces as things which are used to support weak or injured body parts, to straighten your teeth or to strap over your shoulders and fasten to the top of your trousers.

But what does a ‘brace’ mean in football goalscoring lexicon? How many is a ‘brace’?And where does the term originally stem from? Let’s take a look:

What is a ‘Brace’ in Football?

Scoring ‘a brace’ in football refers to when a player scores two goals in a single match. The name is derived from various places, including Old English and Anglo-French.

Not to be confused with a hat-trick, which is three goals from the same player in the same game, recent examples of braces include Sergio Aguero in his farewell Manchester City appearance against Everton, Riyad Mahrez in City’s Champions League semi-final win over PSG, and Christian Pulisic in Chelsea’s 4-1 victory at Crystal Palace last month.

Why Are Two Goals Called a Brace in Football?

The word ‘brace’ has origins in Old English, and means a ‘pair’ of something that was killed or shot down. In Anglo-French, it refers to a ‘pair of arms’ (‘arm’ translates to ‘bras’ in French today), while in the hunting world, you may kill a brace of pheasants, which means two of them.

So if you’re wondering what does scoring a brace mean, it essentially refers to successfully striking twice.

So, the term, which appears to have came into use in the 19th century, essentially refers to that act of hunting through skill – hence why, when you ‘hunt’ down two goals in a match, you have bagged yourself a brace.