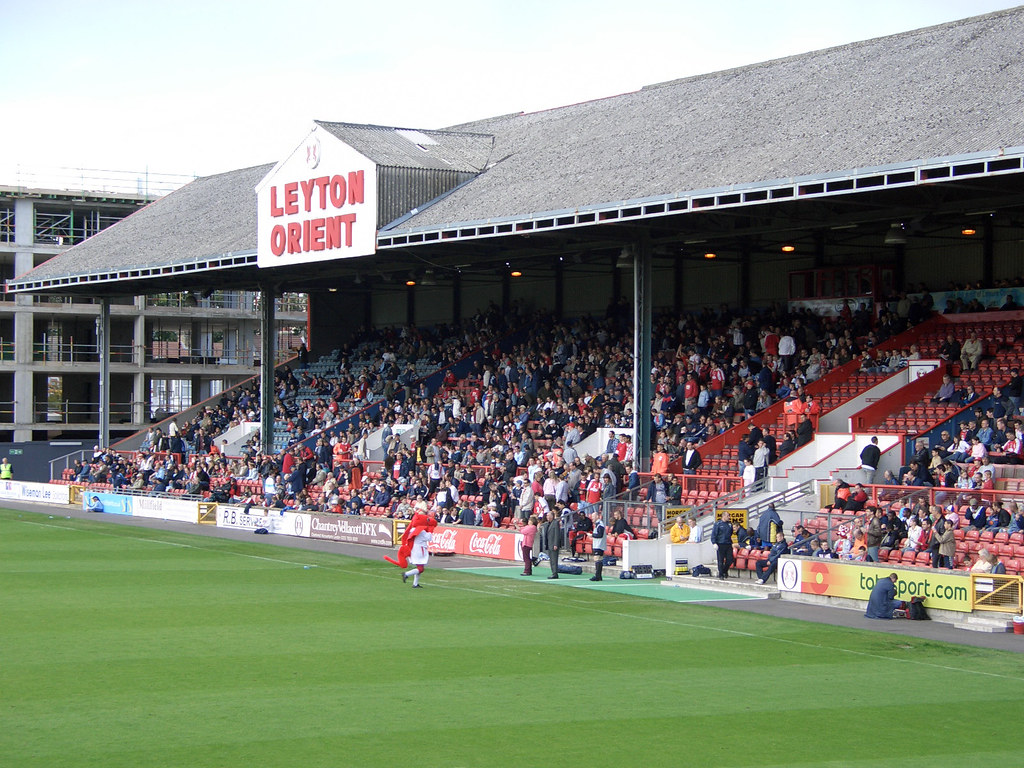 With six changes to their name since forming in 1881 Leyton Orient have surely exhausted the deed polls by now.

And despite all the different titles they’ve gone by, the unusual suffix ‘Orient’ seems to have stuck for the London club. But just where does it stem from?

Yes; originally, Leyton Orient were formed by members of the Glyn Cricket Club in 1881 – making them the second-oldest football club in London after Fulham – and were given the same title at first.

Based in Hackney, the cricketers saw this as an opportunity to keep playing together during the winter. Indeed, many of them were former students of the Independent College in Homerton; an annual fixture still takes place between the club and the college.

Orient weren’t called ‘Glyn Cricket Club’ for long, though, as they changed their title to ‘Eagle Cricket Club’ in 1886, just five years into existence, before taking on ‘Orient’ with the name ‘Orient Football Club’ in 1888.

And according to club historian Neilson N Kaufman, who wrote 12 books on them between 1974 and 2015, the rather unique title first came about as a suggestion from one of their players, Jack R Dearing, who had worked on the Orient Stream Navigation Company (otherwise known as the Orient Line).

It was felt that the name seemed appropriate for an east London club, too, though others believe it was chosen simply for its originality and quirkiness, rather than having connections with shipping, or that they were an East-End club.

From One ‘Orient’ To Another…

The name changes were far from over after that, though.

In 1898, the club became known as ‘Clapton Orient’ to represent the area of London they played in –although there was in another team in the region called Clapton FC.

But they moved in 1937 to Leyton, only to encounter the same issue – they was already a club in the area called Leyton FC, so became ‘Leyton Orient’ after the Second World War in 1946.

Another rename would take place soon after, though; in 1966, they became simply ‘Orient’ after the Borough of Leyton became part of the London Borough of Waltham Forest.

This came after one of many financial crises for the club and a restructuring of the company behind it; a ‘pass the bucket’ collection at a special meeting of supporters in the East Stand at their ground, Brisbane Road, even took place when total closure was on the cards.

And finally, they reverted back to ‘Leyton Orient’ in 1987, when Tony Wood became chairman and a supporters’ campaign was taking place in the ‘Leyton Orientear’ fanzine to add ‘Leyton’ back to the club’s name.

Hopefully this time, the name will stick for good.

ALSO READ: Where Do ‘Plymouth Argyle’ Get There Name From?

ALSO READ: Why Are Derby Called ‘County’ and Not ‘City’?