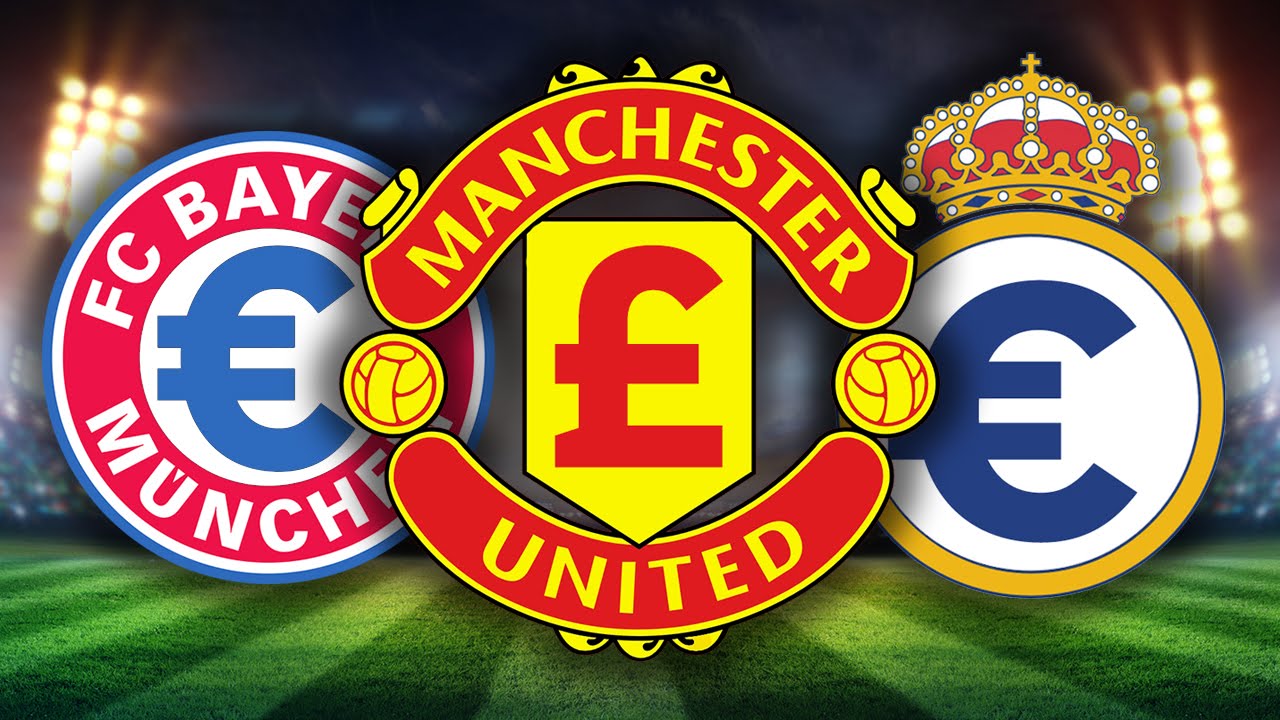 Even though football clubs love to waste money on extortionate transfer fees every year, it epitomises just how awash the game is with cash that the biggest and best still find ways to consistently generate eye-watering amounts of profit.

But which five clubs are the best at it? And just how much money have they made?

*Figures taken from the 2019 Deloitte Money League, covering profits generated over the course of the 2017-18 season

Unsurprisingly, the European clubs dominated again, with all of the top five coming from the continent, starting with Pep Guardiola’s City, who were ranked fifth, just as they were the previous year.

Despite housing 54,054 fans on average to home matches, City’s matchday revenue accounted for merely 11 per cent of their 2018 income, with broadcasting deals and commercial contracts a greater source of profit.

Not prizes for guessing which German club ranked the highest, either.

Bundesliga giants Bayern Munich were, of course, the most profitable club in the country, on the back of winning their sixth successive league title in 2018 and reaching the Champions League semi-final. 75,354 fans on average attended Bayern home matches at the Allianz Arena, too.

Still England’s richest club but falling £8.8 million on the previous season, Manchester United went from first to third in this year’s list. The report found that United, despite returning to the Champions League in 2017-18, received similar sums from UEFA for reaching the last 16 as they did from winning the Europa League in 2016-17.

Much of the United’s revenue in 2018 also came from commercial projects — namely it kit suppliers, Adidas and shirt sponsors, Chevrolet.

Runners-up only to their compatriots Real Madrid, Barcelona generated a revenue of just north of £600 million, which showed a rise of more than £50 million on the previous year, after signing a new shirt sponsorship with a Japanese e-commerce company and winning La Liga.

But kings of revenue for 2018 was Real, who moved from second to first by increasing profits by more than £85 million after sealing a third successive Champions League and a huge rise in sponsorship and merchandising, as well as some increasingly lucrative pre-season fixtures.

They are the first club to generate more than £650 million, though it is perhaps unsurprising that they have achieved unprecedented success in revenue given their unprecedented success in the Champions League. They are also the most-followed club on Facebook (110 million likes), Twitter (33.1 million followers), and Instagram (79.3 million followers).

This year’s margin between the top two represented the second-widest yet, with about £53 million between the two giants of Spanish football.

Dan Jones, head of Deloitte’s sports business group, said: “Real Madrid’s outstanding financial performance in 2017-18 is built on their long history of success on the pitch, most recently three consecutive Champions League titles. “This has enabled the club to continue to drive commercial revenue as the appetite to partner with Europe’s most successful clubs remains stronger than ever.”