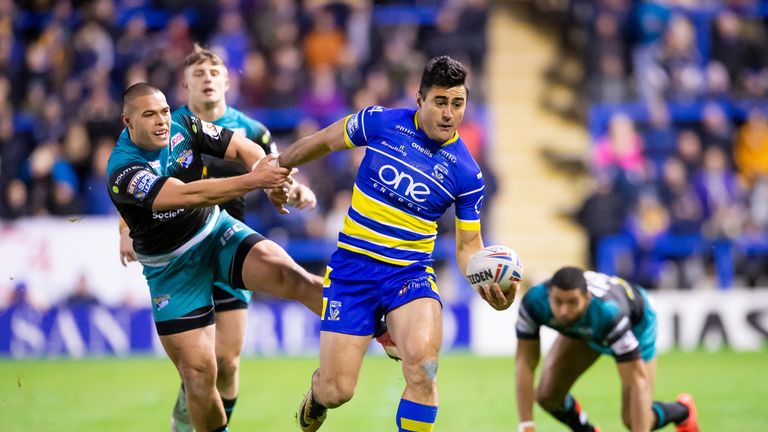 They’re two of Britain’s most popular sports, and feel as if they’ve been around since the beginning of time.

But was rugby (AKA ‘rugby football’ or football first to come into being? Why is rugby called ‘football,’ at least partly? And what about American football? Does that pre-date rugby, a game it feels so similar yet simultaneously so different to? Let’s take a look:

Of course, various forms of football have likely been played since the medieval times. Indeed, both association and rugby football stemmed from the many folk and country games that had been played for centuries, and were even referred to as ‘football’ in documents from as far back as the 13th century. But in terms of when an official set of rules were established, rugby came first.

Rugby in its current form (i.e. rugby league and rugby union) is widely thought to have derived from the version of football played at Rugby School in Rugby, Warwickshire. It was one of many football codes played in British public schools during the 19th century (hence the name ‘rugby football’).

But it was in 1845 that the rugby football rules were published; before then, the rulebooks had varied from school to school. The association football rules did not become official until 1863, despite being derived from earlier regulations (Cambridge Rules of 1848 and Sheffield Rules of the last 1850s).

Yet while rugby league adopted rugby union rules at first, they are now wholly separate entities (as you can read about here).

As for football, it was in 1863 when numerous clubs and schools met to establish a similarly common set of rules to allow them to form inter-club competitions and leagues.

As a result, the Football Association was also formed that year to govern the ‘new’, agreed-upon version of football, which included far less use of the hands. Indeed, some who preferred the old ‘rugby school’ style of association football, which allowed the ball to be carried and passed by hand, refused to join, but that’s essentially how the game of football as we know it today began.

Now that we’ve settled the ‘Which came first: soccer or rugby?’ debate, did American football exist before rugby?

Probably not. American football evolved from rugby at the start of the 1900s, rising in popularity at universities like Yale and Harvard initially as a kick-and-run game without passing.

This was deemed too much by then-President Theodore Roosevelt, who urged schools to introduce passing to reduce injuries in 1905, and then forward passes in 1906.

The National Football League began in the early 1920s, and helped American football become the nation’s most popular sport by the 1970s. Nowadays, it generates the most revenue of any sports division on the planet (roughly $12 billion in 2020).

Though, it it is believed that the first codified rules of American football were established in 1873 by representatives of Yale, Columbia, Princeton and Rutgers Universities. That would still mean it followed rugby rather than preceded it, but notably only two years after the RFU formed.

Here are some of the main differences between the NFL and rugby: