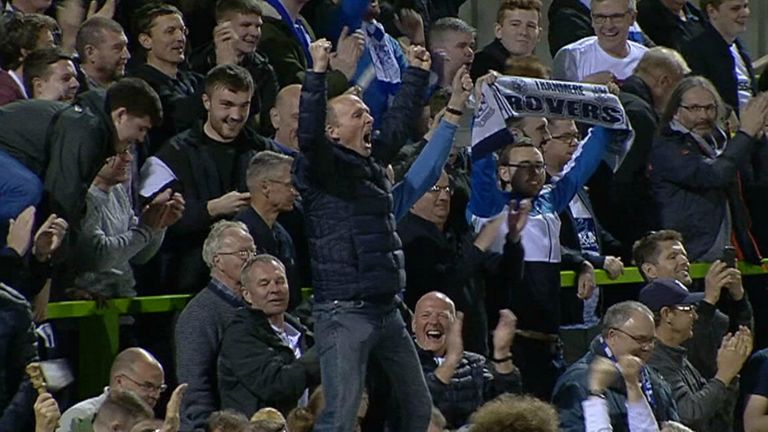 While there’s no prizes for guessing who Mike Dean supports (treat yourself to that golden footage of Tranmere’s League Two play-off semi-final and final in 2019 if you’re unaware), his fellow Premier League referees may do a better job of concealing their favourite side.

We’ve looked before at whether refs in England’s top-flight are full-time, and how well-paid they are – what about where they’re from and where their allegiances lie? (Assuming it hasn’t previously come across in their refereeing, that is…)

Who Do Premier League Refs Support?

Records of games covered in Interesting Facts column correct as of October 28, 2020.

Are There Rules On This For Referees To Follow?

Yes – at the beginning of every season, each referees’ background information is collated by the Professional Game Match Officials Limited (PGMOL), the organisation who appoints them to Premier League games.

This involves the referees completing a form including who they support, whether they’ve previously played football and where they currently live.

According to the PGMOL, this is so as to avoid “unnecessary extra external pressure and scrutiny on referees” in an “already a high pressure and demanding job.”

Has a Referee Ever Been in Charge of a Game With His Own Team?

He told the BBC: “I lived 35 miles away from Loftus Road. I refereed one win and one loss and I thought ‘I can’t do this again’.

“I never told them initially because it was back in the 1990s and things like that were only just starting to happen.

“I had to declare it because I felt like celebrating when they won. But once you’ve crossed the white line you’re the ref and you always remained professional.”