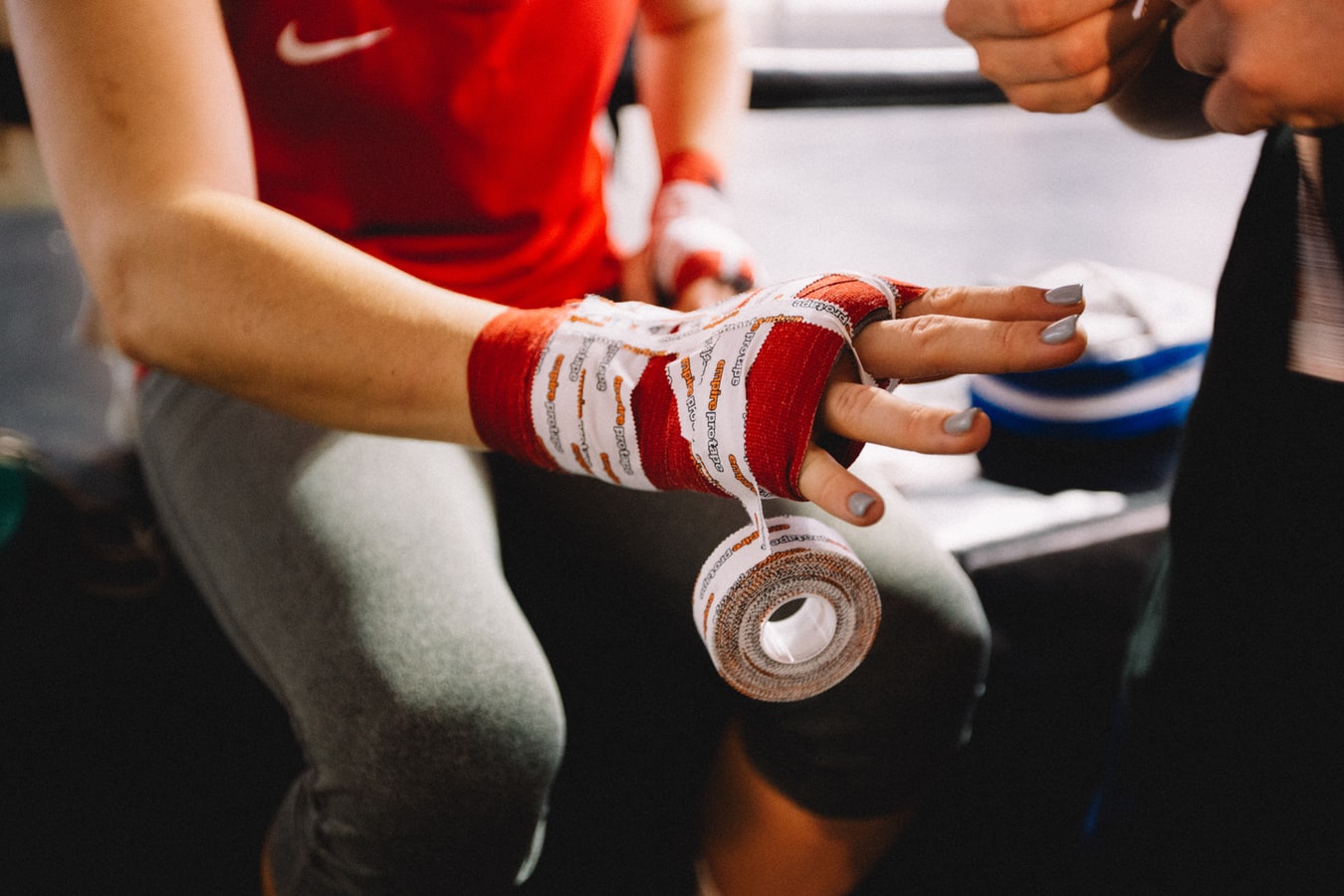 In the not-too-distant future, when families will presumably gather in their living rooms to watch holograms of sports stars jumped out at them through 3D glasses, what will they likely be watching?

Which sports are growing in popularity the most at the moment? And which look on course to disappear into the shadows before long? Below, we’ll take a look at how the majority of the viewing public might consume their sport for decades to come:

Which Sport Is Growing Fastest?

Certainly, a contender for the fastest-growing sport in the world currently is mixed martial arts (MMA). Like a sort of no-holds-barred variation on boxing, its biggest fights are responsible for some of the largest pay-per-view figures in history.

Thanks in no small part to the showmanship and tenacity of its headline name, Conor McGregor, as well as the intoxicating sight of two people in cage going at each other hammer and tongs, the MMA’s Ultimate Fighting Championship (UFC) was bought for a cool $4 billion in July 2016. McGregor vs Khabib in October 2018 was the third-best-selling PPV event of all time with 2.5 million sales, generating more than $17 million in revenue and watched by about 4 million people worldwide.

And it’s not just the big names people watch, either; there’s also evidence that people are still fascinated by the lesser lights. For instance, the UFC preliminaries in January 2019, headlined by Donald Cerrone vs. Alexander Hernandez, drew 1,956,000 viewers for ESPN in its first live MMA show, making it the most-watched prelims in fight history.

Meanwhile, despite establishing itself as a market leader years ago, you could still argue that football (or ‘soccer’, if you must) is still growing at a rapid rate today. About 270 million play the game regularly, while an average of 3 billion people reportedly watch the sport’s greatest stage, the World Cup.

England’s Premier League is a fascinating example. It’s always been a sporting behemoth in its own country, but its worldwide appeal is unparalleled. Easily the most-watch sports league, it boasts an astonishing global audience of 4.7 billion and is broadcast in more than 200 countries.

Football is also cornering the biggest markets overseas now, as well. Though in the United States, it remains in American football’s shadow, in 2017 ‘soccer’ was reported as the country’s third-most watched team sport. US viewership of the 2019 Women’s World Cup final, which saw their national team beat Holland 2-0, was recorded at 14.3 million; 22 per cent higher than the men’s final a year earlier. And America’s Major League Soccer now attracting A-listers like Wayne Rooney, Steven Gerrard and Zlatan Ibrahimovic, it’s no surprise that interest in the division has grown by more than 25 per cent since 2012.

The game has a similarly dominant appeal even further afield. In 2018, it was reported in a study by the Center for Sports and Management at WHU that 308 million Chinese at least watch football once a week. In addition, 237 million labelled football their favourite sport, with only basketball proving more popular. Football is also popular among the Chinese government, which aimed to have 50 million of its people playing the game by the end of this year.

Elsewhere, despite having a national team that has never qualified for the World Cup and an average-at-best standard of football, India also draws vast audiences. Though admittedly in a country with a population of more than 1.3 billion, the numbers are still impressive. Indeed, it was reported that more than 100 million people in India watched the 2018 World Cup qualifiers, 47 million tuned in to the competition’s opening four games, and 117 million the first 26.

So while football may seem an obvious choice in this regard, it’s undeniable that the growth of the game continues to surge at a rate unmatched by its competitors.

Which Sport Is In The Biggest Decline?

There are two branches to this: firstly, sports where there is a trendier alternative in direct competition (e.g. boxing with MMA), and sports which last a particularly long time (e.g. cricket, baseball).

The first is a pretty obvious point. Though it’s still a more watched and more lucrative sport than MMA for now, few would deny that boxing is well past its peak at this point. The great names of yesteryear like Muhammad Ali, Mike Tyson and Sugar Ray Leonard now feel like distant memories, with only Floyd Mayweather and Manny Pacquiao stepping up to take on that mantle nowadays.

There are several other factors, too. MMA is perhaps easier to follow given they all exist under the umbrella of UFC, rather than the ‘alphabet soup’ of boxing organisations. Many more people condemn combat sports of any form as barbaric than previously. There’s also an argument boxing has become too much about the promoters – look at what a household name Eddie Hearn has become, for instance, not least when he mocked Deontay Wilder earlier in 2020 after his defeat to Tyson Fury.

Other sports may simply suffer due to a disintegration of our attention spans. In 2000, this was, on average, 12 seconds. As recently as 2017, it was estimated at just eight seconds. If that keeps decreasing, then what hope is there for long-winded sports already on the decline?

In 2015 and 2016, for example, 158,500 adults played cricket in England once a week . This was less than one-tenth of the number who played football and a fall by nearly 37,000 from a decade earlier. It’s a similar story with baseball, which was chosen by just nine per cent of Americans in a 2018 Gallup poll as their favourite sport – the lowest figure returned so their surveys began. It was also reported in 2019 that Major League Baseball attendance figures fell again to 26,854, while more than half the MLB sides are seeing their own stadiums become gradually emptier.

Like most things in the dystopian modern world, maybe this is the millennials’ fault. Why watch all four hours and 42 minutes of the Boston Red Sox vs the New York Yankees when you could watch condensed 60-second highlights online? Why watch faceless individuals hit with gloves on when you could watch celebrities like McGregor engage in bare-knuckle cage fighting?

Sport will have to adapt to this new way of thinking. Some will prosper, others will fall by the wayside. But ultimately, as my old boss at the pub I used to work in constantly reminded us: the customer is always right.