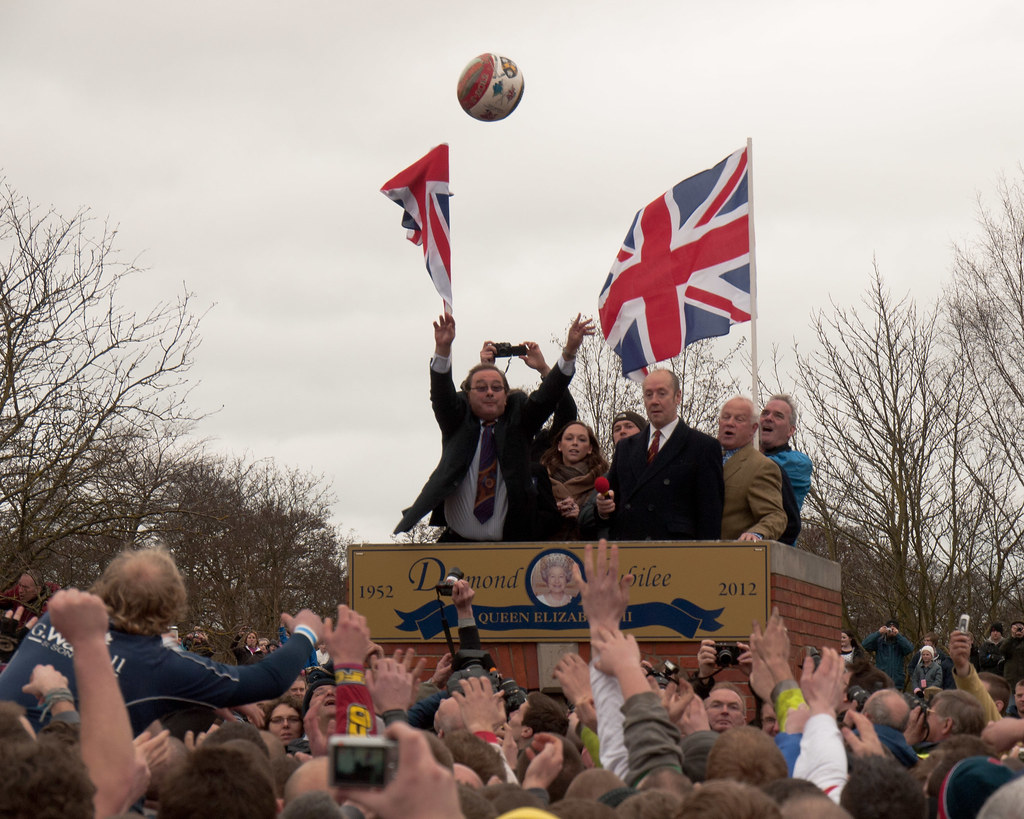 Celtic vs Rangers. Boca Juniors vs River Plate. Manchester United vs Manchester City. Whether it’s bragging rights in school, work or the family, nothing quite revs football fans up like a clash with their fiercest rivals, otherwise known as a ‘derby’.

But how do we define derbies? Can games between United and Liverpool be truly considered a derby when they come from different cities, purely because they’ve been in direct competition with each other for as long as football has been played? And just why is it called a ‘derby’ anyway?

What Is A Derby in Football/Soccer?

Strictly speaking, many define a derby as a fixture between two clubs in close geographical proximity to each other. Though, given there is some debate as to whether games like United vs Liverpool could be called ‘derbies’ given their staunch opposition to one another historically, perhaps this explains why ‘derby’ is often labelled with the prefix ‘local’ before it nowadays.

If we were to apply this logic, then the aforementioned trio of fixtures would all be derbies, because Celtic and Rangers both come from Glasgow, Boca Junior and River Plater are both based in Buenos Aires, and United and City – obviously – both hail from Manchester.

By the same token, then, Everton vs Liverpool is a derby, because they are both Liverpool-based football clubs, but Manchester United vs Liverpool is not.  Some may argue it could be given they’re both based in the North-West of England, but if we’re coining the term ‘North-West Derby’ now, then you could essentially put Stockport vs Southport or Bolton vs Preston under the same umbrella.

There is, of course, a ‘North-East’ derby between Newcastle and Sunderland (also known as the Tyne-Wear derby), but then again, these are both one-club cities, separated by just 12 miles. It’s not quite the same thing.

Is ‘El Clasico’ a Derby?

Although they are stern rivals and matches between the pair are the most prestigious fixtures in Spanish football, the ‘El Clasico’ between Real Madrid and Barcelona is not considered a “derby” as the teams are not in the same locality.

You may hate fans of other clubs further afield more than those nearest to you, but that doesn’t make matches against them derbies. You get the idea.

However, Real Madrid vs Atletico Madrid is a Madrid derby, and Barcelona v Espanyol is a Barcelona/Catalonia derby (or derbi barceloni, as it’s otherwise known).

Why Is a Derby Called a ‘Derby’?

This ‘us-and-them’ mentality may go some way to explaining how we view derbies in football today. In theory, the players came from the two opposing parishes, All Saints’ and St Peter’s, but in practice the game was a free-for-all with as many as 1,000 players.

Whoever manages to get a painted leather ball into the opposition’s goal, however fairly or unfairly, wins. The goals, at Nuns Mill in the north and the Gallows Balk in the south, are three miles apart and one of few rules is that ‘unnecessary’ violence is frowned upon. This used to be common on feast days in England, and is still played out each Shrove Tuesday at Ashbourne.

That said, there are other theories about how the term came about; one is that it originated from ‘The Derby’, a horse race in England, founded by the 12th Earl of Derby in 1780. Another is that the ‘derby match’ saying arose from when Liverpool played Everton. Their two grounds were separated by Stanley Park, owned by the Earl of Derby, and one of the first uses of the term ‘local derby’ in print media came from the Daily Express in October 1914, which described a match between the Reds and the Toffees as such.

What is Meant by “Derby” in Football?

A football “derby” is a match between two nearby teams with a long-standing rivalry. Derby matches can involve teams from the same town or city (e.g Everton and Liverpool) or neighbouring towns or cities (e.g. Southampton and Portsmouth).

3 thoughts on “What is a Derby in Football and Why is it Called a ‘Derby’?”