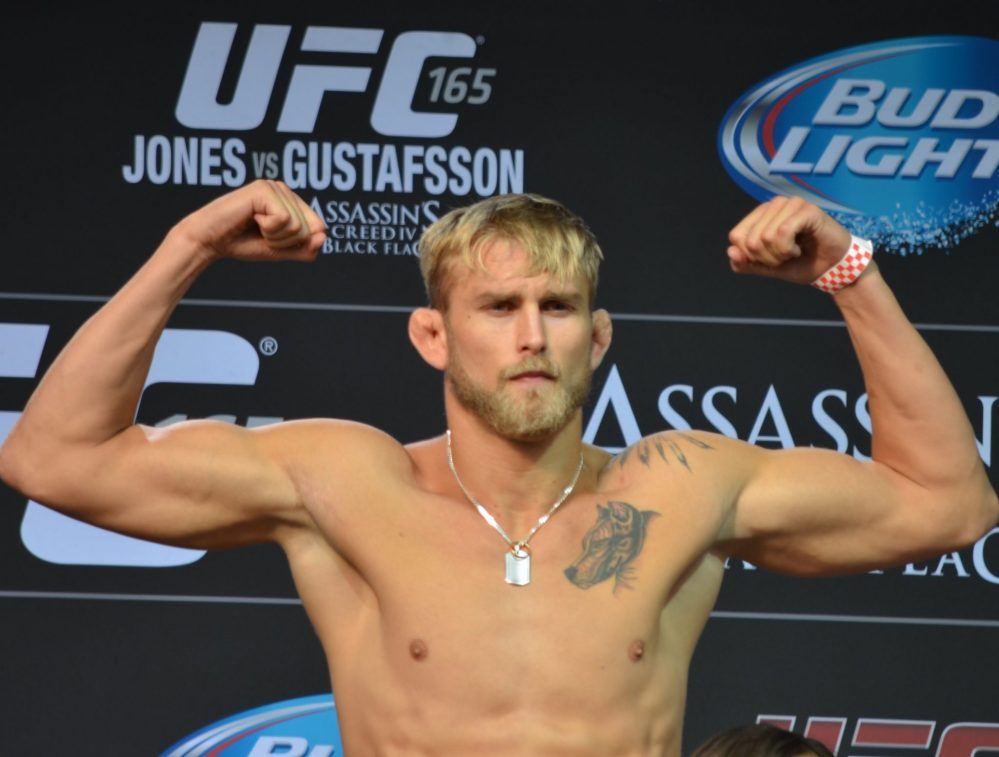 Any keen fan of Ultimate Fighting Championship (UFC), or indeed just mixed martial arts (MMA) in general, will know just how central a role the topic of weight plays in both.

In UFC, there are nine different weight classes (eight for men, four for women) in total, and fighters have been known to ‘cut weight’ drastically in order to fit into a certain class before a bout.

The rules are getting more stringent in UFC on this matter; for while nobody in UFC has died from weight cutting yet, it has been known elsewhere in the MMA world. Even if it doesn’t kill you, it’s an extremely dangerous process to undertake on your body.

Some fighters have been known to ‘miss weight’ – yet what exactly does that mean? And what’s the punishment for missing weight in UFC? Let’s take a look:

Why Does UFC Have Weight Classes?

To even out the competition, essentially. It’s important to remember that weight does not just mean body mass – it can also impact a fighter’s power, stamina, agility and speed.

Not until UFC 12 in February 1997 were weight classes first introduced: heavyweight, for fighters weighing more than 200lb (91kg), and lightweight, for competitors weighing less than 200lb. Until then, it had felt more like the ‘no rules’ league it’s branded as, but the growing intricacies of MMA have necessitated more classes.

Each UFC fighter must weigh in at or below the weight for their designated weight class on the morning of the day before the fight.

In some states such as California, you must not cut more than ten per cent off what is deemed your healthy hydrated weight. In 2017, for instance, this ten-point plan was introduced in California to help alleviate extreme weight cutting:

What Does ‘Missed Weight’ Mean?

Missing weight is when, at the weigh-in for your bout, you don’t weigh the right amount to fit into your desired weight class.

If a fighter misses weight when they first step onto the scale on the day of the weigh-in, they often get a few extra hours to shed the necessary amount and weigh in within the limit later that day.

What Happens if You Miss Weight in UFC?

If a fighter misses weight the second time, there is no third chance, but the fight can still take place.

They will, however, likely be subjected to a penalty, like losing a percentage (often about 20 per cent) of their salary/match purse. This amount will be mutually agreed by UFC and the athletic commission supervising the event.

But, if a fighter misses weight for a title fight, they will not be eligible to take the Championship or Interim belt even if they win the bout.