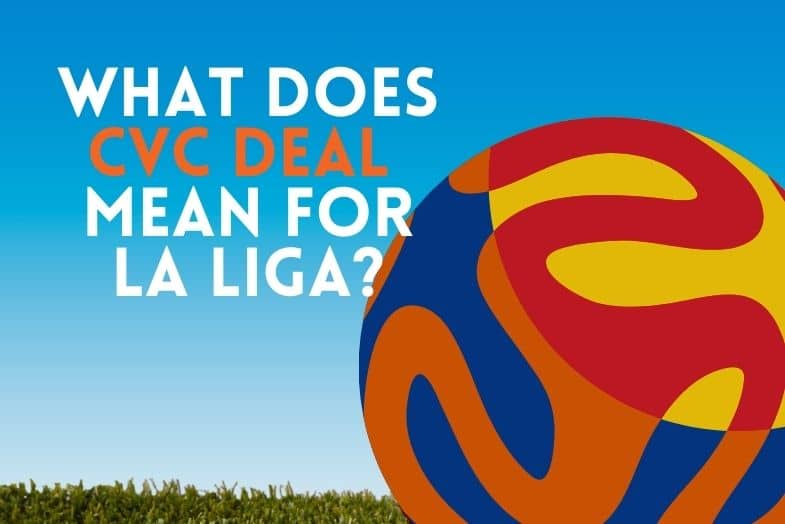 Avid fans and followers of La Liga will have seen plenty of talk about CVC of late, with the private equity and investment advisory company ready to pump around €2.7 billion into the Spanish competition. But what does this deal involve and who will be the main beneficiaries?

There are four key elements to the partnership between La Liga and CVC. First and foremost is the formation ‘La Liga Impulso’ in reference to the impulse or stimulus the investment will provide. This will be a holding company to which all business activities of La Liga will be transferred. For their part, CVC is injecting €2.7 million in capital in return for 10% of La Liga Impulso rights, over a period of 50 years.

Given that La Liga is an association of its constituent clubs, 90% of the €2.7 billion will be distributed to those clubs within the first and second tiers of Spanish football, using the existing formula currently used to distribute TV funds. Nevertheless, there is also an important caveat regarding how this money is ultimately spent.

70% of the funds received by each club must be spent on infrastructure and innovation improvements. This means upgrading stadiums and training facilities, greater efforts towards international fan engagement, further digitalisation and enhanced branding. 15% can go towards clearing debts and other financial obligations caused by the pandemic. Finally, the remaining 15% can finance squad improvements, whether for transfer fees or player salaries.

Amongst the 42 member clubs who form La Liga, with 20 in the first tier and 22 in the second, just four clubs initially opposed the CVC deal, which meant the motion to accept the partnership was unanimously approved. Those who rejected the deal were Real Madrid, Barcelona, Athletic Club and Real Oviedo. Following further internal consultations, Real Oviedo later changed their minds and opted to participate.

As the strongest opponents, Real Madrid claimed the CVC deal was illegal, even going so far as to threaten legal action, while Barcelona took a similar stance despite their current financial crisis. Meanwhile, Athletic Club believed the deal was rushed and the terms were inflexible, feeling that alternative investment options could have been sought.

Even though Real Madrid have seen several notable players depart, while Barcelona lost their star player Lionel Messi, both clubs refused to participate in the deal provided by CVC and La Liga. Nevertheless, the latest La Liga football betting odds currently price Real Madrid as 6/5 favourites, with Barcelona valued as 12/5 challengers, ahead of Atletico Madrid as reigning champions who accepted the investment proposals.

What does CVC gain in return?

La Liga is currently valued at more than €24 billion and with huge scope for potential growth, which means that CVC are likely to generate significant returns on their initial investment. This partnership will also benefit both parties, along with the participant clubs, as La Liga seeks to further enhance its brand within the entertainment sector, with CVC also providing their experience in this area of business.

CVC would not have backed this project were it not for the massive potential La Liga has, confident that all parties involved will profit from the initial investment and long-term partnership. Indeed, this deal could eventually put La Liga on par economically with the English Premier League, alongside the genuine opportunity to make Spanish football the most powerful brand in the world.