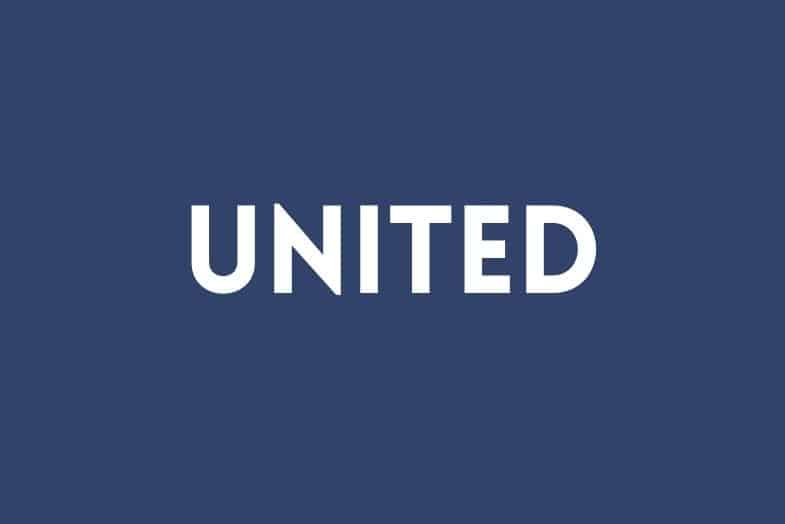 Football team names can be a funny thing. Many clubs have been founded by other sports teams not related to football. Some have had one or more name changes in their history.

Common football team suffixes like “Town”, “City”, and “Athletic” may run off the tongue smoothly today. We probably don’t give them much thought when discussing English football. But a lot of them make sense as they are named after a place or region (while other clubs are not named after a place).

Either way, these suffixes were given for a purpose – even odd ones like “Argyle” and “Orient” have an origin story.

Of all the team endings in the modern game, “United” is about as popular and familiar as they come. And it’s not simply due to Sir Alex’s Red Devils of Old Trafford.

How Many Football Teams Have “United” in Their Name?

There are 15 professional football teams in England with “United” in their official club name. This makes it one of the most popular team suffixes in English football.

Who Was the First “United” Football Club?

Sheffield United Cricket Club was the first sports team to include “United” in its name. On the 22nd of March, 1889, members of the cricket club formed a football team called Sheffield United Football Club.

Manchester United is perhaps the most famous football club in all of English football. It is also one of the richest and biggest football clubs in the world.

Man U is an older football club than Sheffield United FC. However, the club was originally founded as Newton Heath LYR Football Club in 1878 by the – take a deep breath – Carriage and Wagon Department of Lancashire and Yorkshire Railway depot at Newton Heath.

It wasn’t until after many seasons in the Football League that the club would change its name. On 24 April 1902, the club changed its name to Manchester United FC.

Is “United” the Most Common Team Name in England?

There are at least 27 different suffixes (or team endings) used in English Football. Boasting 15 clubs, “united” is most commonly used by professional football teams in England. The team ending “City” is a close second, used by 14 clubs.

The suffix “United” has been given to clubs to represent larger areas than just a town or city. For example, Man United is meant to represent the Greater Manchester Area (even if the suburbs have their own football clubs).

Other suffixes (and some examples) besides “United” include: