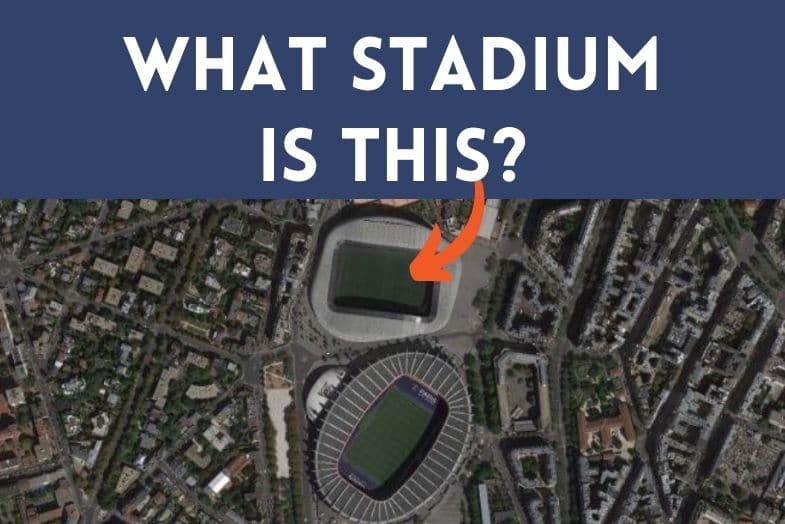 Parc de Princes, the home of Paris Saint-German, is fast becoming one of the most iconic stadiums in Europe thanks, in large, to the plethora of talent that the Parisian side has to offer.

But if you’ve ever been to the stadium, or have seen an aerial picture of it, you may be surprised to see that directly over the street (Rue Claude Farrere) lies another large sports stadium.

But what is this mysterious stadium next to Parc de Princes and who plays there?

Stadium Next to Parc de Princes

The stadium next to Parc de Princes is called Stade Jean-Bouin. It is a 20,000 capacity stadium that was originally opened in 1925, but was completely renovated in 2013. It is home to rugby union side Stade Français, and until 2019, the home of football team Red Star FC.

However, after Red Star were relegated from Ligue 2 (France’s second tier), the club decided to move to the smaller Stade Bauer in the northern suburbs of Paris.

Despite the modern appearance of Stade Jean-Bouin, it has actually been a sporting arena much longer than Parc des Princes, which was only built in 1974.