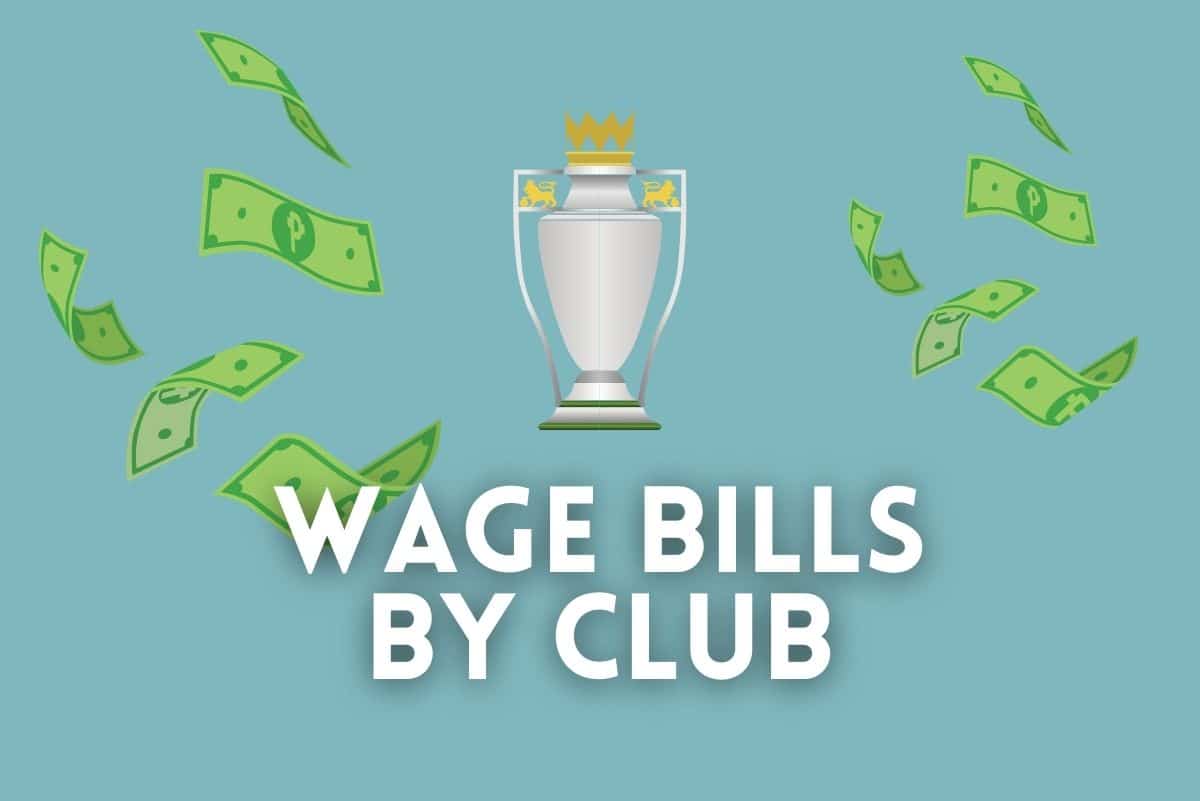 The Premier League enjoys the reputation of being the domestic football division with the highest influx of cash around the world. With such riches being brought into the English game, it’s a wonder that Premier League clubs don’t dominate the Champions League more. Even the team that finishes bottom of the pile can enjoy close to £100 million from the Premier League’s TV deal alone.

So with Premier League clubs enjoying healthy revenues, they must be able to afford to pay their players handsomely, right? Let’s look at how each Premier League team stacks up against each other for wage bills.

Premier League players are among the best-paid players in the world, and collectively the league pays the best. However individual clubs in other countries, such as PSG or Real Madrid can compensate players as well as if not better than Premier League clubs.

That means that English teams have a significant advantage over most European clubs but there remain some that have a bigger pull. This high level of salary compensation may put into context why some Premier League managers come under pressure if they are underperforming. If a club’s league position is majorly below where they should be based on their wage bill, it’s easy to see why some clubs decide to fire their managers.

Perhaps to the surprise of no one, Manchester United boasts the highest wage bill among Premier League teams. Manchester United’s bill is an estimated £227.1 million, almost £40 million more per year than their closest rival, Chelsea.

Given United’s power to spend more than their rivals, their lack of real success in recent times is perhaps making a mockery of demands for a salary cap in the Premier League. United’s wage bill is far beyond the average salary in the league and this helps keep them at the top end of the table, even if some investments don’t always pay off.

Brentford currently ranks as the Premier League team with the lowest wage bill at just £15.8 million, that’s more than £200 million less than Manchester United. Despite the gulf in financial power, Brentford already owns a famous victory over United in the 2022/23 season.

Brentford are showing that sticking to a smart wage structure can not only help them stay compliant with financial fair play regulations but also compete with teams that boast much larger budgets. Spending wisely in the Premier League doesn’t have to mean spending big.