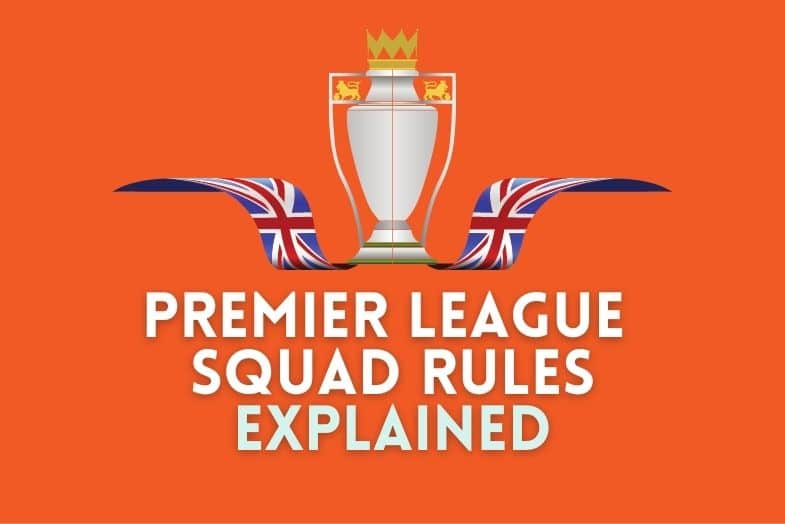 Whether stereotypes or not, many football leagues around the world are known for different characteristics. Things like rowdy and violent fans, fast or slow pace, or just even just plain old medieval football!

The German Bundesliga is known for its enthusiastic fans and spectacular match attendance rates due to the supporter 50+1 ownership model. La Liga is known for beautiful passing and attacking football, where supporters care less about winning, and more about playing the “beautiful game” the right way. The MLS is known for being played where football is called “soccer.”

In England, it can be said that supporters (and some club ownership groups) prefer winning at all costs. This means aspects like club spending, ticket prices and the style of play on the pitch all come a distant second. For many English supporters, if the club is winning, then all is well.

And for many fans around the world, the English Premier League is known as the most exciting of all football leagues. But it is also renowned as a melting pot. One where many of the best international footballers ply their trade on the fast and wet pitches of the UK.

In fact, it was only in the league’s seventh season in 1999, when Chelsea FC would become the first club to field a starting eleven of entirely foreign players. Slow to react to the writing on the wall, the Prem would announce new squad rules in 2010.

If you buy something from the shop, it normally does what it says on the tin! But this begs the question, do English Premier League clubs have to have English players in their squads?

The Premier League rules allow each club to have a maximum of 25 squad players. Under-21 players do not count towards the squad maximum. And at least eight of these squad players must be “homegrown”.

The current squad rules for the Premier League were introduced before the 2010-11 season. This was mainly so that the “homegrown rule” could be enacted and enforced throughout the Prem.

Similar to Financial Fair Play, the Premier League’s Homegrown Player Rule was inspired by the UEFA rule of the same name. The UEFA Homegrown Player Rule was introduced in 2006 and enforced at the start of the 2008-2009 season. It is essentially the same as the latter Premier League rule, but also requires that at least 4 squad players come from the clubs own academy.

How Many English Players Do Premier League Teams Need?

Technically, Premier League teams are required to have zero English players. However, each club must have at least eight squad players that qualify as “homegrown.” Homegrown players are those who have played on an English team for at least three years before turning 21.

How Many Foreign Players Can a Premier League Team Have?

At a minimum, Premier League teams can have up to 17 foreign-born squad players. The remaining eight squad players must have played in England for at least three seasons before turning 21 to satisfy the “homegrown” rule. While unlikely, it’s possible all 25 squad players could be foreign nationals.

How Many ‘Homegrown’ Players Do You Need in Premier League?

At the start of each season, every Premier League club must send a list of its squad players on September 1st, just after the summer transfer window closes. This is when the “homegrown” player rule must be satisfied by each club.

What Qualifies As a ‘Homegrown’ Player?

To qualify as “homegrown”, a footballer must have played with a registered club in England or Wales for at least three years before turning 21.

The “Homegrown” Player Rule was enacted for the 2010-11 season of the Premier League. The term “homegrown player” does not refer to nationality or age. But the rule states that to qualify as a homegrown, the player must:

What Percentage of EPL Players Are English?

At its inception in 1992, only 11 of the league’s squad players were nationals outside of the United Kingdom and Ireland. Soon after, the percentage of foreign players at Premier League clubs began to trend upward, hitting the 45 per cent mark in 2004.

The Prem is truly a global and international football league. But like the roots of the game, it still has its heart and soul in England. (And of course, it’s where all the teams play each week). Without being too restrictive, the “homegrown” player rule encourages clubs to continue to promote and grow players via their academies and field a minimum amount of British players.

The English national team may stand to benefit from having more English players getting regular runs with Premier League clubs. It’s possible the squad rules could change in the future. However, it is unlikely that the Premier League would do anything drastically different if they feared it would affect something like potential earnings from TV rights.