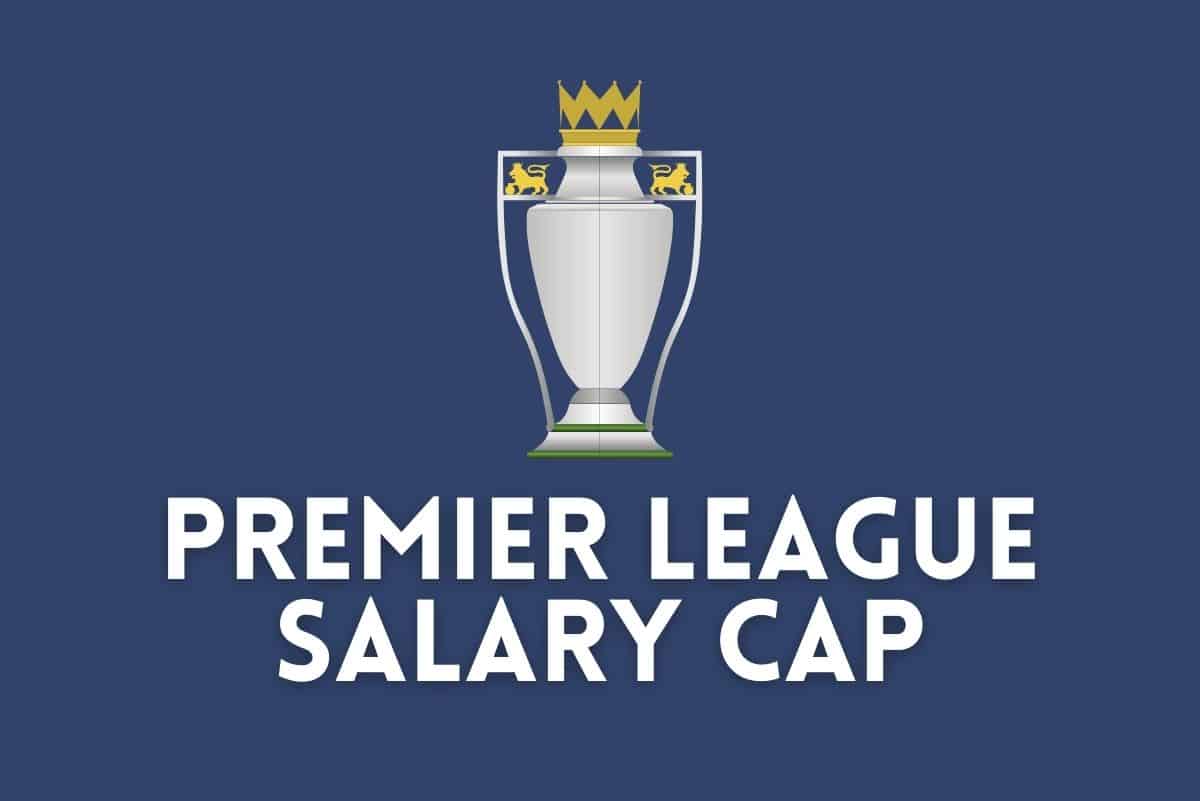 Since the breakout of the Covid-19 pandemic, the worldwide markets have been unsettled, with many financial experts stating that the world will endure a recession.

Yet, one could hardly tell by the current state of international of football, especially the English Premier League.

For better or worse, the top-tier English clubs continue to spend astronomic amounts on transfers and wages, paying no heed at all to the hardships surrounding them.

In fact, EPL clubs set a new record in the summer of 2022 by spending £1.9bn on transfers during the off-season market, reviving the debate regarding the need for stricter financial rules, including the possible implementation of a salary cap.

So what is a salary cap? And will the Premier League adopt such rule?

What is a “Salary Cap”

A salary cap is a law implemented by a football association or an organisational body that limits the amount of money that a club can spend on wages.

As we explained in another study, there are two types of caps. The first, called “Hard Cap”, sets a precise figure as the limit, which is mostly seen in American sports. On the other hand, the “Soft Cap” is a variable figure based on the club’s revenues. The Spanish La Liga has implemented the latter type since 2013.

Does the Premier League Have a Salary Cap?

The Premier League is yet to implement a salary cap rule. The league does have some financial rules, albeit not strict ones, as enlisted in another SQaF study.

In the current day and age, the Financial Fair Play rules imposed by UEFA remain the main source of concern for the big English clubs, especially the ones with European aspirations. This law forces the teams to maintain order on the balance sheet to avoid penalties varying between fines, transfer restrictions and bans from European tournaments.

Will There Be a Salary Cap in the Premier League?

Despite some talks over a possible new salary cap rule in the Premier League, we still don’t have any clear evidence suggesting the implementation of such law in the foreseeable future.

Truth to be told, a wage cap might not necessarily work in the league’s favor. At the moment, the English top-tier is head and shoulders above its European counterparts, cementing itself as the home of the largest contingent of footballing stars in the world.

So perhaps the league would be shooting itself in the foot by setting financial limits on its clubs who are currently blowing the competition out of the water on the transfer market.

Moreover, the basic notion behind a salary cap rule is providing a level playing field that shortens the gap between the top clubs and those who reside at the bottom of the table. In this regard, the EPL has already done its bit by allocating a fair share of its lucrative TV money to the smaller clubs.

Thus, one would argue that the deficit between those on top and the ones at the bottom is relatively smaller in the Premier League compared to other top European leagues – including La Liga who has enforced a salary cap since 2013.