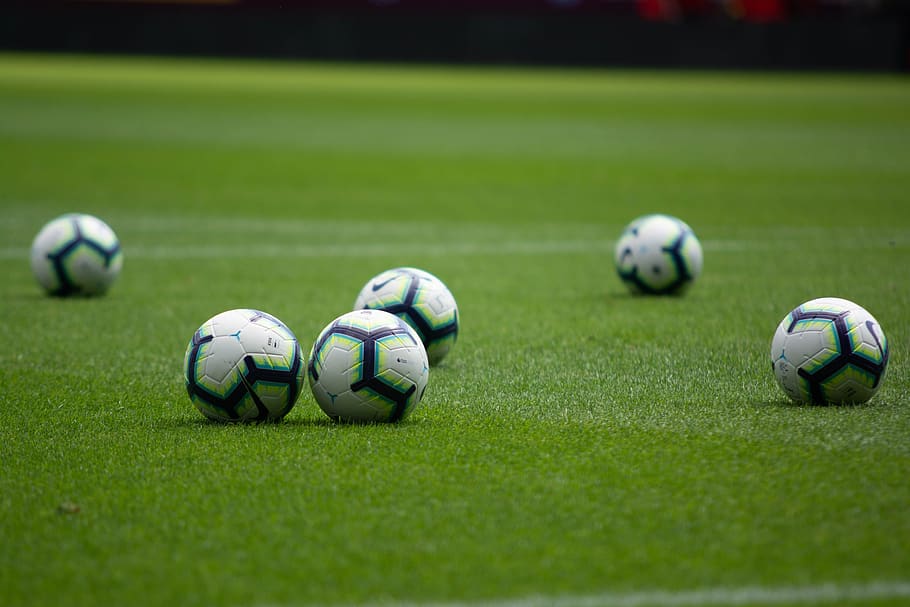 Here’s a newsflash for you: the Premier League is absolutely dripping with cash. Even in ‘these unprecedented times’, the 20 top-flight clubs spent a combined total of roughly £1.2 billion during the transfer window of summer 2020. The question is, where does all the money come from?

Well, we all know what global commercial juggernaut England’s top tier is for starters. The most-watched football league in the world, it rakes in an estimated audience of 4.7 billion (on a planet of about 7.5 billion, for context). Coronavirus may put paid to hopes of another increase this year, but revenue for the 2018-19 Premier League totalled at a staggering £5.15 billion.

So there’s the eye-watering TV money heading clubs’ way, there’s their own profits from aspects like merchandise and ticket sales, and there’s prize money. Which perhaps is too kind a term.

You get lots of money if you win the Premier League, but you still got a lot (although admittedly not as much) of money if you finish bottom of the pile. Not to mention the three-year parachute payments to support relegated clubs, it’s essentially possible to be handsomely remunerated for failure nowadays.

But what is the prize money for each Premier League position? How much do you earn these days for winning the title? And how do today’s figures compare to years gone by? Let’s take a look:

How Much Money If You Win the Premier League?

Things changed slightly in 2019-20, and not just because of a three-month suspension in play due to a global health crisis, or because Liverpool finally won the league, or because VAR came in and really messed up everything.

Each of the 20 clubs were given an equal share of the domestic TV deal, which amounted to approximately £31.8 million. On top of that, they were all awarded an extra facility fee based on how many of their games were broadcast. There was also a £5 million slice from commercial revenue, and £43.2 million apiece from TV rights abroad.

Where there is not parity between clubs, is an extra share of income from overseas TV rights – for this, the money each club was awarded increased by final league position. This is known as a ‘merit payment’.

To summarise, then, Premier League clubs’ prize money comes from:

Here are the merit payments for every champion since 2007-08:

Of course, the Premier League title winner earns far more than just their merit payment. In 2019-20, for instance, Liverpool’s entire earnings were roughly:

First, let’s take a look at the merit payments for each position in the 2019-20 Premier League, and see how it compared to the previous season:

Below, per football business blog Swiss Ramble, you can find a rough breakdown of how much each of the 20 Premier League teams earned altogether in 2019-20:

Essentially, then, while merit payments still represent a sizeable, minimum-seven-figure sum no matter where you finish, they still only make up a pretty small piece of the pie.

It remains to be seen the long-term impact that coronavirus has on these figures but even if, as predicted, they do fall as a consequence, don’t expect Premier League clubs to be on their knees begging for spare change any time soon.