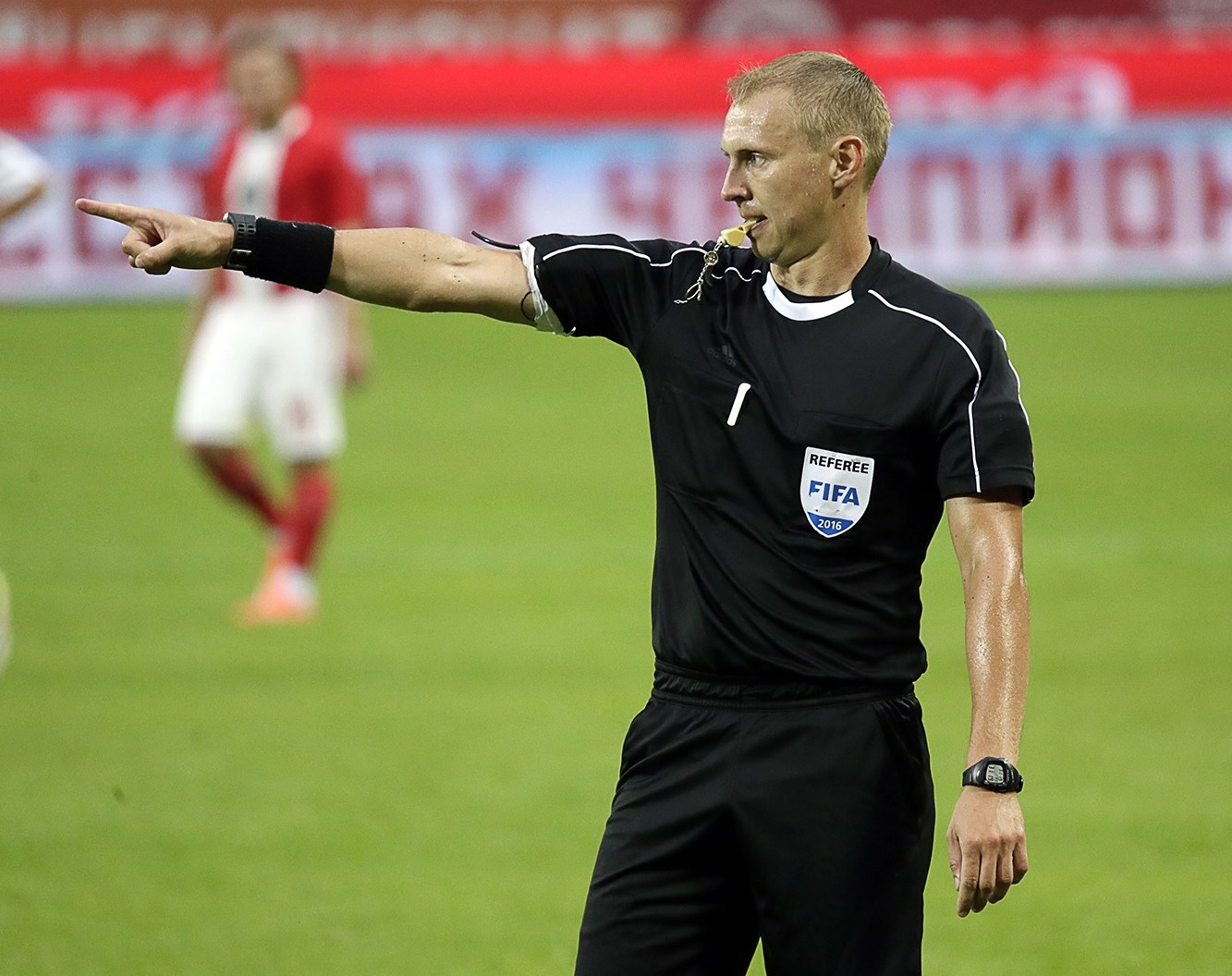 Football has changed a great deal since its first set of regulations, the ‘Cambridge Rules’ were agreed on in 1848. Indeed, back then, there were no referees, whistles, corner kicks, crossbars or penalty spots.

Even as recently as the summer of 2019, some major amendments were made to rules in football, including cards for coaches and managers, no more drop balls and the freedom for to now play a goal kick anywhere.

But what could the future hold for the football rulebook? And what are some rather left-field ideas that have been talked up in the past?

This probably doesn’t sound correct – of course penalties are just a single shot at goal, from the middle of the box, 12 yards out, right?

Well, what it means is that, should a penalty be saved or hit the woodwork and then remain in play straight afterwards, a rebound shot at goal from the attacker would be forbidden.

Essentially, the ball would be deemed ‘dead’ once the penalty had been missed, just like in a shoot-out, and a goal kick to the opposition would then be awarded. The reasoning behind this is that it would hopefully resolve the issue of encroachment (i.e. other players besides the penalty taker and the goalkeeper entering the box before the kick is taken).

See Paul Pogba’s goal against Everton below for an example of the sort of thing which would be banned under this new rule:

No Substitutes In Injury-Time

Remember the sight of Dimitar Berbatov casually ambling off the pitch at a snail’s pace in the dying minutes of a match? Well, should this rule come into effect, that would become a thing of the past.

It is felt among certain football governing bodies, such as the International FA Board, that such a move has almost become a tactic of managers of the side leading a match to waste time and run the clock down.

For example, from the start of the 2017-18 season to the end of October 2018, substitutions after 90 minutes took place in roughly one-quarter of Premier League matches, a three per cent increase since 2012.

Though, it does say that added-time substitutions could be ‘limited’ under this new rule, presumably to account for the possibility of injuries being sustained in the final moments.

In a similar bid to minimise time-wasting, an older proposal from Ifab, dating back to June 2017, concerned the idea the matches should no longer last 90 minutes, and instead be reduced to two halves each lasting half an hour.

As pointed out by Ifab, it is well-documented that, as a general rule, games nowadays only see about an hour’s worth of ‘meaningful play’ anyway, so should that same amount of time become the actual time limit on matches themselves, it is hoped that football will ‘speed up’.

This measure would also involve the clock stopping whenever the ball goes out of play; again, to limit the amount of time wasted by dead balls.

It was backed by former footballers such as Gianfranco Zola, who said: “There are so many teams who try to take advantage of it because they are winning and wasting time, so I think it is not a bad rule,” and Petr Čech, who added that currently there are “25 minutes of effective playing time per half so you would actually see more football.”

Typically, at a free-kick, referees insist that the ball must be completely still; hence the term ‘dead ball’, again.

But an idea has been talked up to allow this kind of set-piece to be played with a moving ball, which would obviously mean more power could potentially be generated behind a shot given the football is no longer motionless.

Or, it could mean that the free-kick taker himself/herself could effectively pass to themselves or dribble forward with the ball after taking it. This could also be applied to corners and goal kicks, too.

Of course, this is already in football in a way, given set-pieces are sometimes ‘laid off’ by a player before his team-mate strikes the ball.

Play To The Whistle

Have you ever seen your team mounting one last assault on the opposition, deep into added-time, desperate for a game-changing goal in the final seconds, only for the referee to unceremoniously blow his whistle for full-time?

Under another possible reform, this would become another thing of the past, as an amendment that would make referees only able to signal half-time or full-time when the ball has gone out of play.

That’ll teach them to abruptly crush our dreams and ruin our bets.

Some More Unusual Ideas Of The Past…

Poor old Sepp Blatter, banned from all FIFA activities from 2016 until 2022 after various corruption allegations, is clearly not a fan of slide tackles.

In 1997, Blatter, then FIFA’s general secretary, proposed that they be banned from football in a bid to make the game easier on the eye, and to protect players from career-threatening injuries.

“In the football of the future, we have to ban tackling, forbid all this sliding. We absolutely have to take out aggression, especially in games where a lot is at stake,” he said.

“It can’t be right that players like Marco van Basten or Rudi Voller or Ronaldo are booted to bits. It’s exactly those players that the fans want to see.”

The idea was nice, but obviously, it never came to fruition.

Some other similarly crazy ideas were at least introduced, but then quickly abandoned, including the Football League’s proposal in the 1980s to award two points for a home win and three for an away victory, UEFA’s ‘silver goal’ idea, meaning that if a team scored in the first half of extra-time, the match would continue until the half was over, and another Blatter idea: ‘kick-ins’, instead of throw-ins.