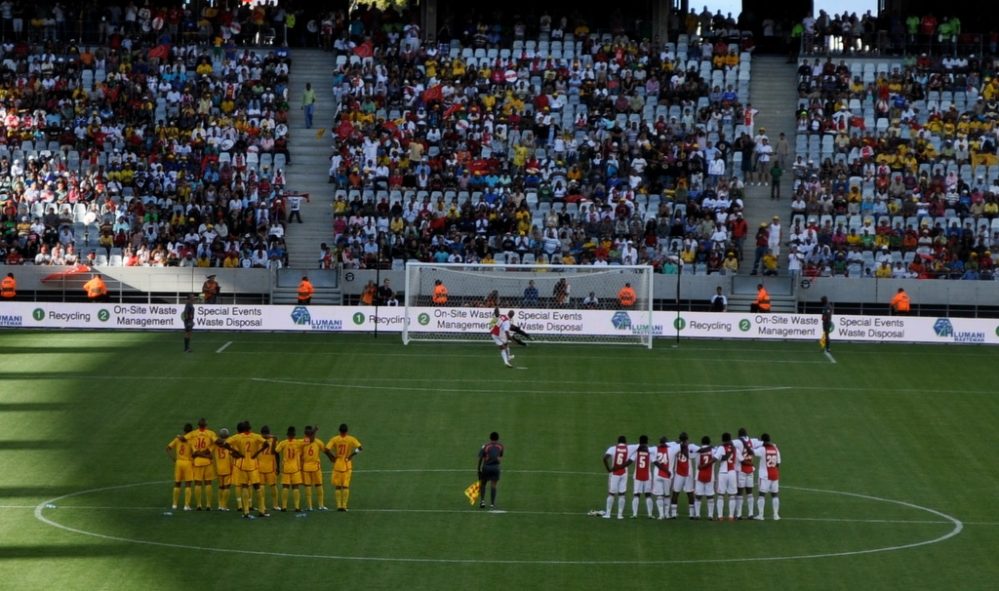 They’re a lottery, apparently. They’re not as easy as they look, they say. But is there any slender advantage to be gained in choosing to take the first penalty in a shootout, or letting the opposition get the spot-kicks underway?

Here, we look at some penalty statistics, before delving into what the numbers say about going first or second in the pressure-cooker environment of the shootout. Is there really any logic behind which order they’re taken? Let’s find out:

According to InStat, there have been more than 100,000 spot-kicks given by referees in professional football since 2009.

Of those, roughly three-quarters were scored, 17.5 per cent were saved, four per cent missed the target altogether and the other approximately 3.5 per cent hit the woodwork.

And if you’re wondering how perennial shootout losers England fare on pens, in April 2020, a new study in Germany found that the Three Lions had scored roughly 90 per cent of their penalties taken during a game, but about 60 per cent in shootouts.

But what about the conundrum of whether to take the first penalty in a shootout, or to allow your opponents to do the honours? What do the stats suggest is the best course of action? Let’s take a look?

Does Going First in Penalties Mean You Win?

In 2018, Dr Ignacio Palacio-Huerta of the London School of Economics analysed 1,000 penalties taken at previous World Cup and European Championships.

From this, he concluded that teams who take the first penalty win 60 per cent of shootouts, compared to 40 per cent won by teams who go second from the spot.

On the international stage at least, that’s a 20 per cent better chance of winning a penalty shootout if you take the first spot-kick – a pretty sizeable difference given how such fine margins can often decide these contests.

Research also found that, in the World Cup, teams who have gone second in shootouts have a 69 per cent success rate rate, whereas sides going first have a 73 per cent record.

Is It Better to Go First or Second in a Penalty Shootout? [CONCLUSION]

More often than not, because scoring the first penalty heightens the sense of pressure on your opponent.

Dr Palacio-Huerta talks about the feeling of ‘lagging behind’ if you go second and are just trying to level the scores, which can put takers off and make them less likely to net.

So, as a general rule, if you’re a footballer of a nervous disposition, it’s best to just get it out of the way right from the offset.