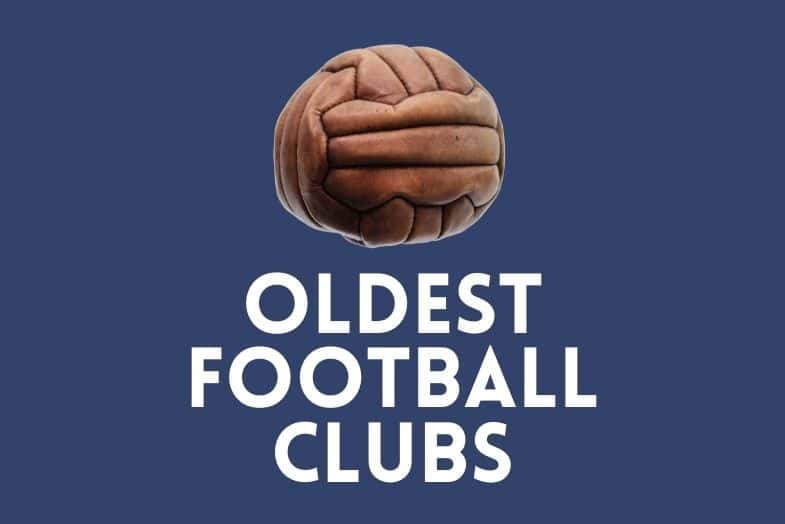 England is known as the home of football, and it is a country where many clubs were formed before the turn of the twentieth century.

While many of these teams have ceased to exist, as we will see, there are plenty of clubs still playing today that celebrate their long and at times illustrious histories.

Let’s take a closer look at some of these clubs and where they are now.

Which is the Oldest Premier League Club?

Thanks to their promotion in 2021/22, Nottingham Forest now have the honour of being the oldest Premier League club, having been established in 1865.

Stoke City are the oldest club to have ever played in the Premier League, as they were founded in 1863, two years before Forest, but they now play in the second-tier EFL Championship.

The first football club established in England was Sheffield Football Club in 1857, with the club recognised by the world governing body FIFA as the world’s oldest existing club still playing football.

In 2004 they were given the FIFA Order of Merit – an award given to only one other club – Real Madrid – and in 2007 they were inducted into the English Football Hall of Fame to commemorate their 150th anniversary.