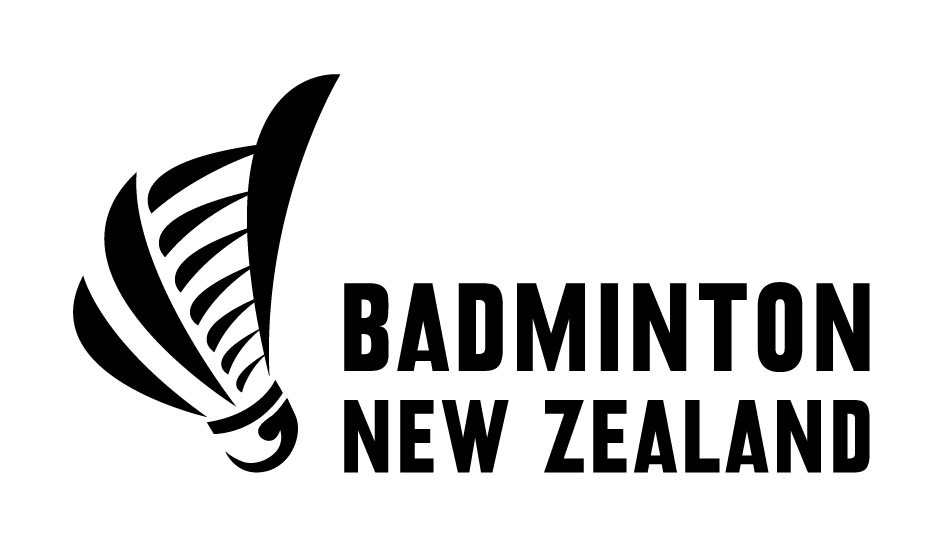 First of all, if you’ve stumbled across this on your lunch break at work, fear not: there’s nothing NSFW here, despite the provocative subject.

No, this is about how New Zealand is not only renowned for Lord of the Rings, Russell Crowe or competent management of COVID-19, but also a badminton team name with a rather, er, racy nickname.

But just how, when and why did Badminton New Zealand become ‘affectionately’ known as the ‘Black Cocks’? And why did they later shed themselves of the un-Googleable term?

Indeed, in 2004, Badminton New Zealand chose ‘Black Cocks’ as a nickname for their national team.

With tongue superglued into cheek, the term was based on the ‘All-Blacks’ tagline given to their national rugby union side (due them to wearing an all-black kit) and a reference to the sport’s shuttlecock.

The badminton team name was not the only New Zealand national sports team to adopt an amusing moniker: their basketball team is nicknamed ‘The Tall Blacks’, while their football side went for ‘The All-Whites’ given they wear all-white. Pretty self-explanatory, really.

Why the Unique Nickname Choice?

Badminton NZ were certainly not lacking self-awareness, admitting the name was ‘a gimmicky label to attract sponsors and fans’.

And in that sense, it was a success – because they instantly garnered more publicity, as well as attracting more sponsorship interest, including from – inevitably – condom companies.

Why Did New Zealand Drop The Name?

Because the International Badminton Federation (IBF) didn’t see the funny side, while somewhat predictably, it drew a fair amount of ridicule from the public in some quarters.

A year after introducing it, Badminton NZ sought feedback from its 27 regional associations, which ended in ‘Black Cocks’ being officially dropped as their nickname.

Indeed, then-Badminton NZ president Nigel Skelt admitted: “They [IBF] don’t want to see the game lose its composure for the want of a gimmicky name.

“If you’re over in China and you get introduced as the Black Cocks, it raises some issues.”

Yet despite its lack of longevity as an official tagline, perhaps the ‘Black Cock’ nickname made enough of a splash to still stick long-term as an unofficial term.

As Skelt added in 2005: “At the recent New Zealand Open, crowds were yelling out ‘c’mon the Black Cocks’.

“Whether the team actually adopt the name officially, they’re already known as the Black Cocks.”