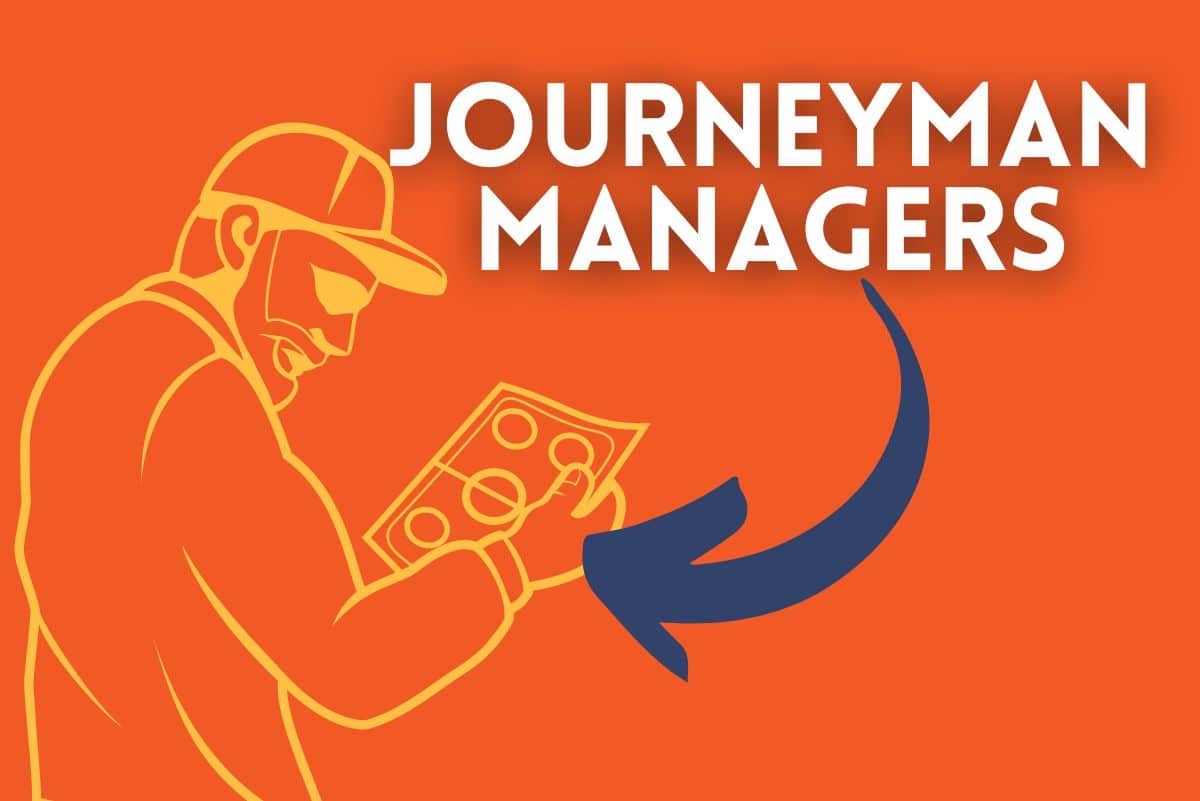 Unsurprisingly, Sam Allardyce holds the record for the most Premier League clubs managed with eight. Allardyce has earned a reputation for sterring clubs in danger of relegation to safety, a speciality that has earned him the nickname, “Fireman Sam”.

“Big Sam” Allardyce managed eight Premier League clubs – Bolton, Newcastle, Blackburn, West Ham, Sunderland, Crystal Palace, Everton and West Brom – between 2001 and 2021. He earned a reputation as a manager who could come into a struggling club and save them from relegation, having only been relegated from the Premier League once, with West Brom in 2021.

Roy Hodgson has managed six Premier League clubs – Blackburn, Fulham, Liverpool, West Brom, Crystal Palace and Watford, and was England manager from 2012 to 2016. He was the Premier League Manager of the Month four times between 1997 and 2010, and took unfancied Fulham to the Europa League final in 2010, where they lost out to Atletico Madrid.

Mark Hughes has managed six clubs in the Premier League – Blackburn, Manchester City, Fulham, Queens Park Rangers, Stoke and Southampton. A serial winner as a player with the likes of Manchester United and Barcelona, Hughes never won a trophy as a manager with any of the six clubs, and in 2022/23 was in charge of League 2 Bradford City.

How Many Premier League Clubs Has David Moyes Managed?

How Many Premier League Clubs Has Rafa Benitez Managed?

How Many Premier League Clubs Has Marco Silva Managed?

Has a Manager Ever Won Premier League with Different Clubs?