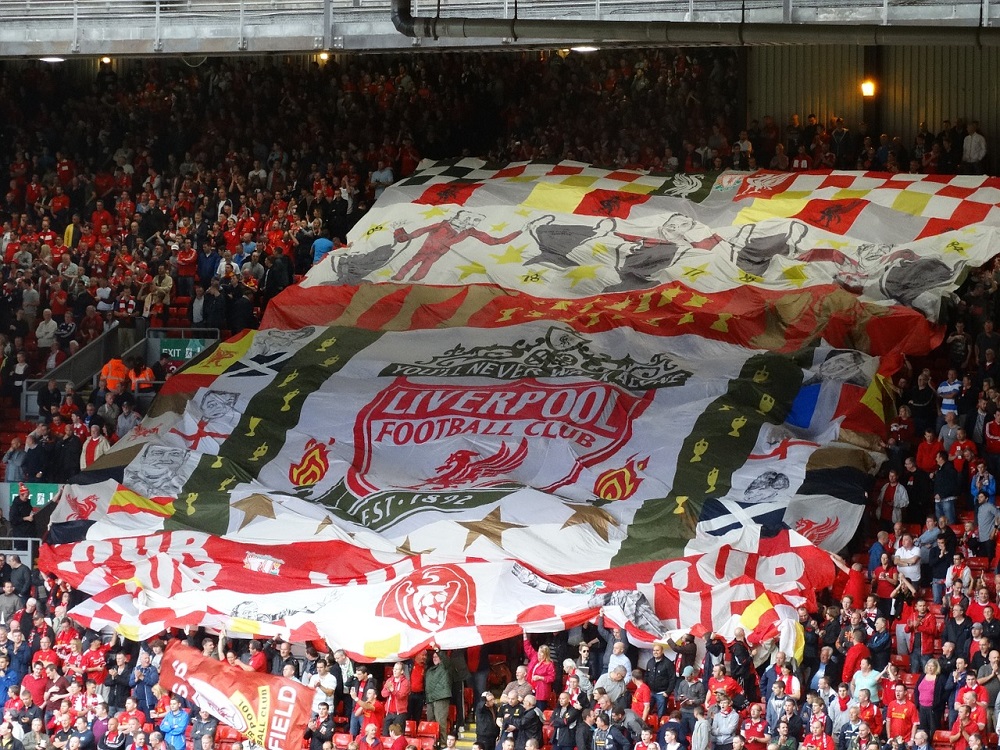 Take every iconic image associated with Liverpool’s Champions League win over Tottenham on Saturday. The 750,000 flooding the city streets to welcome home their heroes, captain Jordan Henderson in tears hugging his father at full-time, or Georginio Wijnaldum’s phone falling off the parade bus, for instance.

Then amplify them by at least ten and you can imagine the sort of scenes had the Reds pipped Manchester City to the Premier League crown last month, to mark their first league title since 1990.

It seems nonsensical to even suggest that Liverpool were unlucky in a season which saw them claim their sixth European Cup and finish their domestic campaign with 97 points, yet the reality is, in the league, nobody has ever done as much as Jurgen Klopp’s side did and come away with nothing to show for it.

What The Records Show

Only two teams have ever amassed more points in a single Premier League season than Liverpool managed; Manchester City this year with 98, and Manchester City last year with 100. They also only lost one league game this year – to City – less than City suffered in either campaign (four in 2018-19, two in 2017-18).

That means that, in terms of points totals, Liverpool, who became only one of ten teams to reach 90 or more points in the top-flight, surpassed every other classic side of the Premier League era.

This includes Chelsea in José Mourinho’s first season in charge, 2004-05, who romped to their first league title in 50 years, earning 95 points, and Arsene Wenger’s invincible Arsenal side of 2003-04, who may not have lost a game but still only reached 90.

In short, they have set the record for the most Premier League points in a single season without being crowned champions, eclipsing Leeds United in 1970-71 – adjusted to three points for a win.

Not only that, but they became the record-holders for the team with the highest points tally of any runner-up in the history of any of Europe’s top five leagues. That was previously held by Real Madrid in La Liga in 2009-10, who finished with 96 points but were beaten to the finish line by Barcelona, then managed by current City boss Pep Guardiola.

With City and Liverpool winning week after week, what this season’s title race lacked in twists and turns, it compensated for in quality and consistency from England’s best two teams.

How Fine Were The Margins?

The Premier League has been won by smaller differences than this year’s one-point gap – City beat Manchester United to the 2011-12 on goal difference, for instance – but this campaign could so easily have followed an entirely different narrative with just the slightest rewriting of history.

Nowhere more so than when the top two met at the Etihad Stadium on January 3, with City trailing the visitors by seven points prior to kick-off.

The deadlock had yet to be broken when, on 18 minutes, Reds forward Sadio Mané saw his shot hit the post, before City defender John Stones’ clearance ricocheted off his own goalkeeper, Ederson, and back perilously towards the goal.

Stones managed to recover in time to clear the ball to safety – but only just. Goal-line technology showed that it was a mere 11.7m away from crossing the line. Had that gone in, and Liverpool then gone on to avoid the defeat City inflicted on them that night, they would have won the league.

Not there was any shame in narrowly being edged out by the greatest team to ever grace English football, though. Nor was there any disgrace in Klopp’s side only managing draws at fellow ‘big six’ clubs Arsenal, Chelsea and Manchester United.

But the simple fact is that, had they won just one of those three games, Liverpool would have finished top of the pile. In normal circumstances, they would all be perceived as good results, but this year, they will doubtless be looked on as the fine line between second and first place.

Everton fans would not want any other club than themselves taking credit for costing their neighbours the league title, though.

Indeed, the last time either team dropped points this season was, staggeringly, on March 3, when the Toffees held Liverpool to a goalless draw at Goodison Park.

The Reds had the better chances that day despite a commendable, resilient performance from Marco Silva’s men, roared on by a feral home crowd desperate to dent their fiercest rivals’ title hopes.

And thanks to Jordan Pickford’s save from Mohamed Salah’s one-on-one, and Michael Keane’s last-ditch tackle on the Egyptian, they did exactly that, sparking wild celebrations among the travelling Evertonians after their final-day match at Tottenham Hotspur, while City clinched the league at Brighton & Hove Albion.

Did They Deserve More?

They say that, over the course of the entire season, the team that wins the league always deserves to do so.

And while Liverpool’s 2018-19 probably provides the strongest counter-argument to that notion in living memory, it would be unfair to list every incident which went against Liverpool without also mentioning the key turning points in their favour.

Riyad Mahrez could easily have ensured City left Anfield with three points for the first time since 2003, but blazed his late penalty high, wide and not at all handsomely over the bar in October’s 0-0 bore draw.

Liverpool were undeniably excellent for virtually the entire season, but these things do tend to even itself out.

When your title rival goes on a 14-match winning run in the league to retain their crown, by not dropping any more points from January 29 onwards, sometimes you just have to take your hat off to the opposition.

What Should Next Season Bring?

From a neutral perspective, more of the same, hopefully. It will ask a lot of Klopp and his team to run City so closely again, but the buoyancy and the tidal wave of optimism returned to Liverpool after last weekend’s triumph in Madrid, and should carry into 2019-20.

City will inevitably strengthen further, but with Guardiola becoming increasingly ravenous for City’s first Champions League, and his first as a manager in nine years, perhaps his team’s priorities will shift a little.

Both sides have key players featuring at two summer tournaments; the African Cup of Nations and the Copa America, so with little time to rest and recuperate, perhaps we can expect a few more bumps in the road next year.