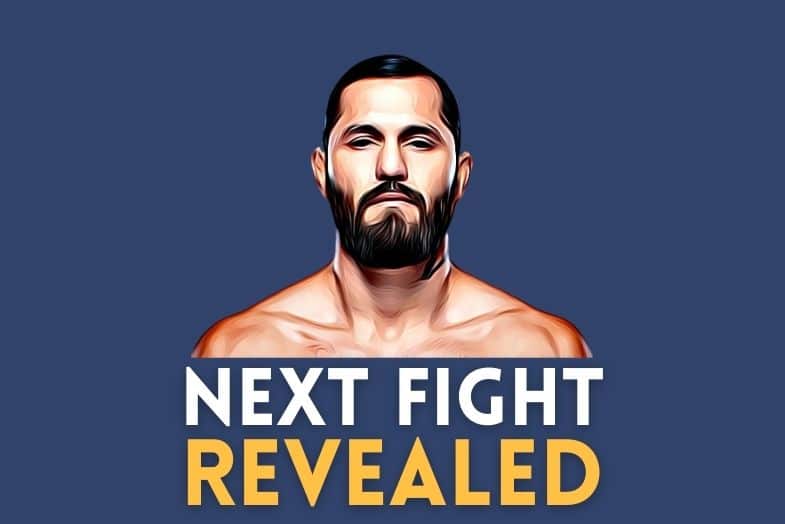 Although his fame wasn’t built overnight, Jorge Masvidal eventually cemented himself as one of the most popular mixed martial artists in the modern era.

The American fought under the banners of Bellator and Strikeforce before joining the Ultimate Fighting Championship in 2013. While he mainly acted as a gatekeeper during his earlier years with the organization, a late career resurgence earned him two title shots for the welterweight belt while also besting Nate Diaz for the symbolic “BMF” championship. And who could ever forget how he knocked Ben Askren out in the fastest UFC fight ever.

But what does the future hold for Masvidal? Who could be his next opponent? And what about his origins?

We’ll answer all these questions and more.

Where is Jorge Masvidal From?

Jorge Masvidal was born and raised in Miami, Florida. Since the beginning of his professional career, he has always been a proud representative of the Magic City.

The fighter still lives in Miami, and apparently doesn’t intend on moving elsewhere anytime soon after purchasing a grand mansion based on the one owned by Al Pacino’s famous character in “Scarface”.

Jorge Masvidal is an American fighter born in Florida to a Cuban father and Peruvian mother. So even though ‘Gamebred’ has a Cuban heritage, he has always represented the United States throughout his fighting career.

Where Does Jorge Masvidal Train?

Since 2007, Masvidal has been a part of the American Top Team. The camp is conveniently located in Coconut Creek, Florida and is one of the most reputable gyms on the American east coast.

The Miami-native has proudly held the ATT banner through and through, and continued to do so after the ugly rift with his former teammate Colby Covington which eventually prompted the latter to part ways with the gym.

The charismatic Jorge Masvidal never shies away from revealing what’s on his mind, which explains why he’s the author of a host of memorable quotes. Here’s some of them:

My mom would get up every day at 4 A.M. and worked two jobs. I always felt I was the poorest kid on the block. I had a chip on my shoulder about being broke.

I got taught respect because if not, somebody’s gonna make you respect them.

I understand my role in this life, and my job is just to hurt people and get them out of there.

Jorge Masvidal doesn’t currently have a confirmed fight in the UFC. The welterweight star last fought in March in the main event of UFC 272 against his friend-turned-foe Colby Covington.

‘Gamebred’ lost via unanimous decision and is currently facing legal troubles after allegedly assaulting his rival in front of a restaurant a few weeks after their fight.

Does Jorge Masvidal Have a Confirmed UFC Fight?

At the moment, Jorge Masvidal isn’t officially scheduled for a UFC fight. His last contest took place at UFC 272 in a losing effort against Colby Covington.

While Masvidal doesn’t currently have an officially scheduled fight, speculations regarding some interesting matchups have recently resurfaced.

For instance, Paul Daley said that he’s willing to come out of retirement for a fight against either Nate Diaz or Masvidal.

Moreover, Justin Gaethje has recently lost a title fight fight to UFC lightweight champion Charles Oliveira, and his manager Ali Abdelaziz named ‘Gamebred’ amongst his client’s potential next opponents. But Masvidal surely won’t be willing to cut weight in order to meet Gaethje at 155 as he’s already struggling to make 170. So it would be up to ‘The Highlight’ to move up a weight class.

As for the man himself, Masvidal says he’d be interested in a fight with YouTuber turned professional boxer Jake Paul as it would guarantee him a big paycheck.