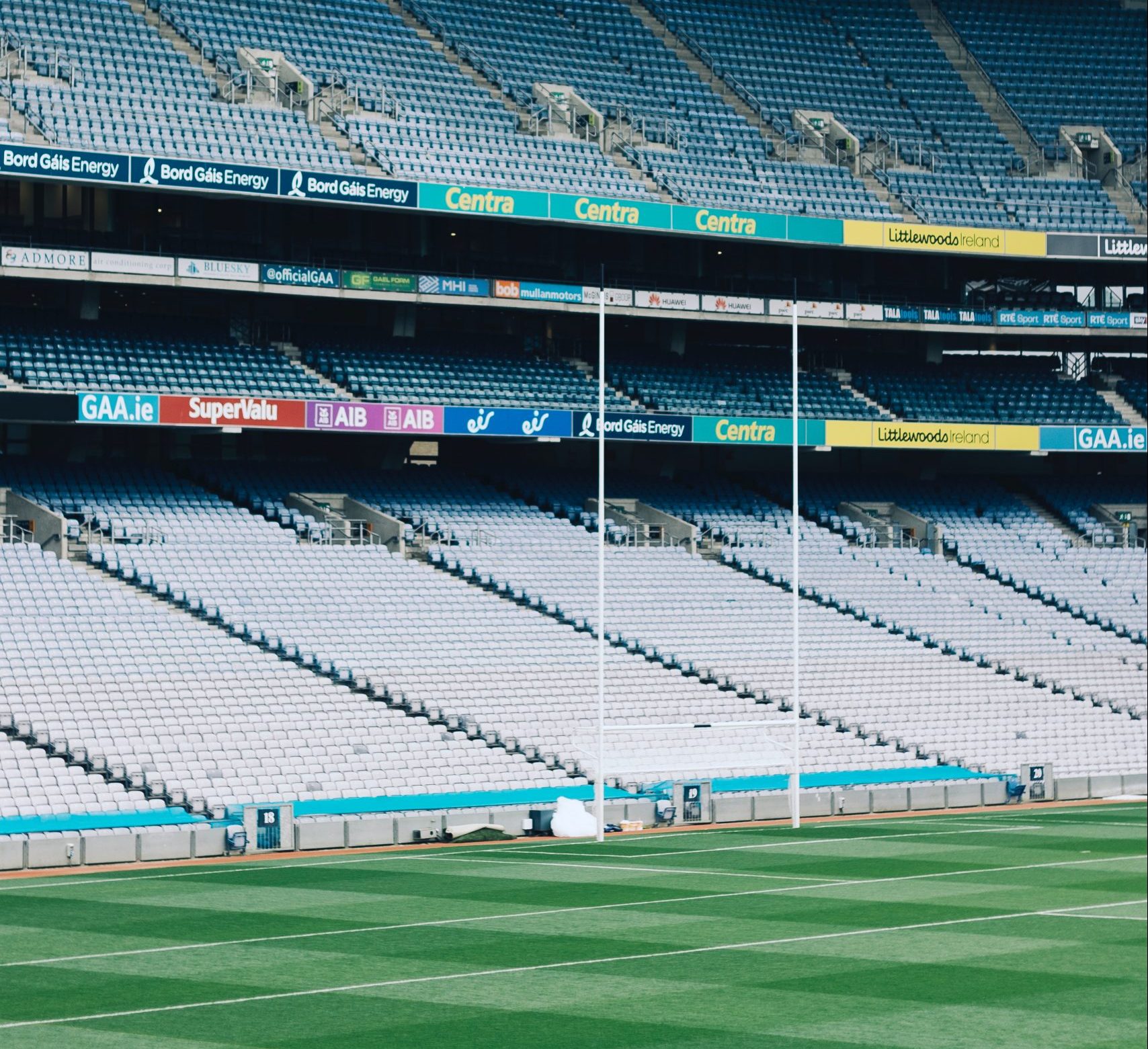 As crowds dwindle and interest appears to be waning, some quarters predict the shelf life of rugby league may be significantly shorter than other sports.

Here, we’ll take a look at why its popularity has fallen, how it compares to rugby union, how the British game compares to the Australian game, and what the future could hold for the sport.

Why Is Rugby League Not Popular?

Perhaps because it has such direct competition. The ‘rugby league v rugby union’ debate may feel as old as the sport itself by now, but it is an inevitable comparison and one which divides rugby fans.

As a general rule, rugby union is seen as the more fast-paced, end-to-end game of the ‘two codes’, whereas rugby league is perhaps a more traditional version, based more on brute force, defending and kicking.

Indeed, rugby league appears to have only really caught on in England and Australia. By contrast, rugby union has become a more global game, due in part to the reach of the game across commonwealth countries, helped by the British armed forces’ decision to ban rugby league in the early 20th century.

Even in England, though, are just roughly 100,000 players at amateur and professional level combined compared to almost 2 million rugby union participants.

And despite the rise of viewing figures for the Super League, England’s top-flight in rugby union, which grew by more than 25 per cent in 2018 on the previous year, average attendances have also proved disappointing. That same year saw an average across the league of roughly just 8,500, which suffered a slight fall in 2019 to about 8,400.

This marked the fourth successive year in which crowds have gone down, and of course it remains to be seen how the coronavirus pandemic will affect attendances at rugby league games when indeed it is safe for spectators to return. By comparison, rugby union’s Premiership saw an average of just more than 14,000 last year.

Why Is Rugby League More Popular In Australia?

A number of reasons, really, despite the fact that rugby league actually originated in Australia about 40 years before rugby union.

For a start, rugby league is seen as the more ‘working class’ game and for that reason seems to resonate with most Australians. Rightly or wrongly, rugby union still bears the hallmarks of a sport for the privileged and private school-educated, perhaps.

Another reason may be that Australia’s National Rugby League (NRL) remains free-to-air in its home country. Meanwhile, Super Rugby, the pinnacle of rugby union in Australia which sees their four best sides take on opponents from Argentina, New Zealand and South Africa, remains behind a paywall on Fox Sports and has been for the last 25 years, despite Rugby Australia’s recent efforts to change that.

It’s also becoming a more exciting watch further across the southern hemisphere, even if the money in rugby league those parts of the world doesn’t compare to that in Europe, for example. With Tonga, New Zealand and Papua New Guinea all beating the British Lions in late 2019, as well as the rise of Samoa and Fiji, the sport is perhaps seeing a more competitive edge than it has for the last few years at least.

As we alluded to in that last section, it will take that one precious commodity to keep rugby league afloat – money. To borrow a couple of paragraphs from Gavin Willacy’s article in the Guardian in November 2019:

“A leading administrator in the game told me recently that rugby league’s problem is that it is popular in poor countries. Not only that, but even if everyone in Tonga, Samoa and Fiji watched the NRL every week, that would only be 1.2 million pairs of eyeballs. There are potential sponsors, but not a massive audience.

“Papua New Guinea has a big population of more than 8 million, many of whom are obsessed by league, but it is hard to monetise that support when GDP per capita is £3,250 (137th of the 181 countries ranked by the World Bank). Papua New Guinea is rich in so many ways, but finance is not one of them.”

The COVID crisis will also no doubt exacerbate these issues back in England, too. Hull KR owner Neil Hudgell, for example, warned in April that the club ‘may not be around as a full-time elite sport come the end of the year’, while the Super League’s executive chairman Robert Elstone described this crisis as ‘the most challenging time in our 125-year history’.

There is some consolation, though. In England, rugby league received a £16 million emergency loan from the British government in April 2020 to help it recover the pandemic’s devastating impacts. Such clubs as Leeds Rhinos and Wakefield Trinity have furloughed players and staff under a government job protection scheme which guarantees 80 per cent of salaries up to £2,500 per month. Wage cuts have also been introduced

But even a figure as £16 million may only go so far to repairing some of the damage, as may a furlough scheme which ends in October, by which time it is hoped – but not yet certain – that fans will be safe to return to matches.

The Super League campaign will at least return in early August to the relief of some, if maybe not many (anymore, at least). Whether coronavirus strikes the final nail in its coffin in what feels like a death by a thousand cuts for the sport remains to be seen.

5 thoughts on “Is Rugby League Dying?”