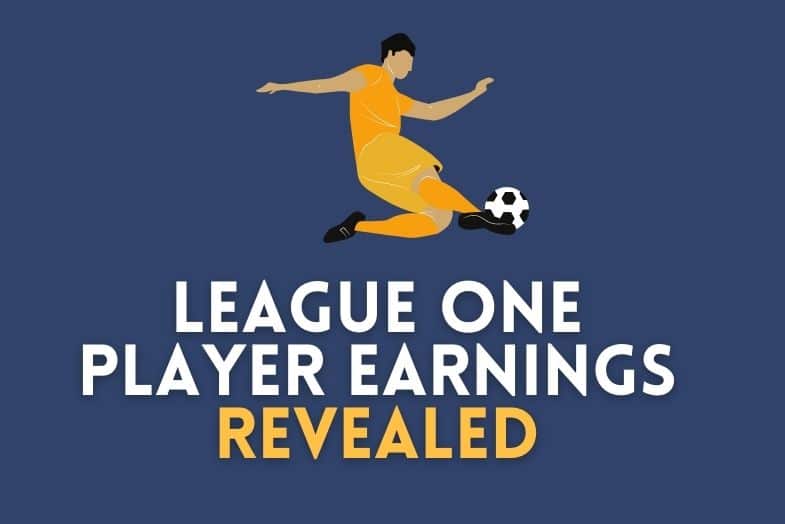 As football supporters, we watch The Beautiful Game for a plethora of reasons. It helps us escape from the daily grind. Whether working 9 to 5 or taking care of a family, we all need a good break from reality sometimes.

We hold our breaths in anxiety to watch the unexpected unfold in real-time before our eyes. We feed off the energy from both on and off the pitch. Perhaps, more importantly than anything, football lets us dare to dream!

Maybe that could be us (or a friend or relative) out there on the pitch. For many, we play on Saturdays and in Sunday league to try and keep the hope alive. Unlike the players we support, we pay to get a game on a pitch.

And most of us would pay a lot to step onto the pitches graced by professionals every week. One can help but wonder just how lucky football players are getting paid to do what we love.

Forget the Premier League and all of its millionaires. Most of us don’t need that kind of money. In fact, we would quit our day jobs and sign up right now for a pittance!

So just how much do players earn in the lower leagues? We’ve already covered player salaries in the Championship, so let’s move on to League One.

Highest Earners in League One

In League One, the highest earners are Sunderland’s Aiden McGeady and Lincoln City’s Morgan Rogers. Both players earn approximately £19,000 per week or £988,000 annually. There is only a handful of League One Players earning more than £10,000 per week or more.

Reporting of finances in the lower leagues of English football is fuzzy at best. However, it is estimated that the average League One salary is between £1,700 and £2,500 per week. These figures come to between £88,400 and £130,000 per year.

The average annual salary in the UK for 2022 was £29,600. Pandemics, lockdowns, and wars considered, League One players are doing A-Okay!

How Much Do League 1 Players Make?

Championship vs League One: Salaries

One could argue that on average, the ability and god-given talent of Championship players is far greater than that of those plying their trade in League One. The real answer to why footballers are paid what they are paid is rather simple, economics.

According to the most recent Annual Review of Football Finance by Deloitte, the Championship’s total revenue (£679m) was more than triple that of League One (£166m). This disparity for total league-wide wage bills was far greater at £813m and £133m respectively. That represents a spending ratio of more than 6:1!

As expected, League One players earn much lower on average than their counterparts in the higher divisions of English football. However, many earn more money than most in the UK. And at the end of the day, they get paid to play football!