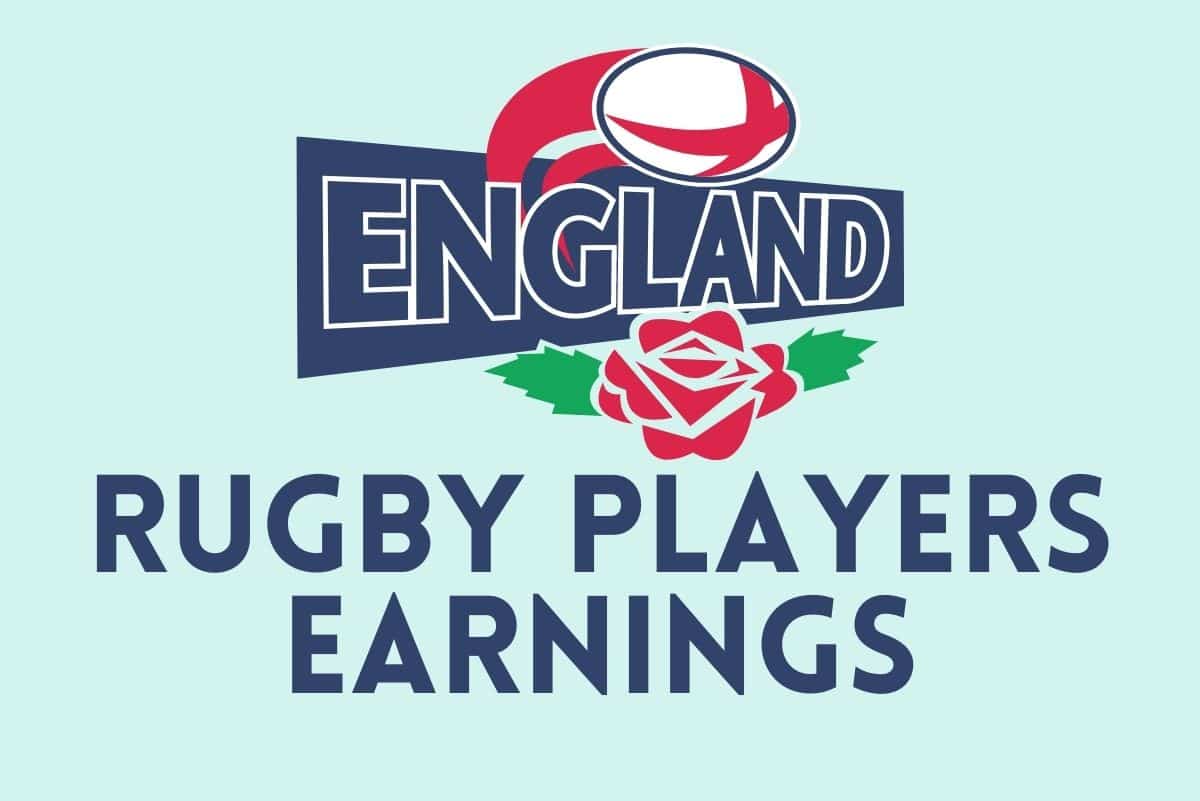 While the sport’s popularity greatly varies between one country and another, England remains one of the major strongholds for rugby. After all, it’s the original birthplace of the game which was later exported towards the domains of the old British Empire.

Compared to their counterparts all over the world, England players are the most handsomely rewarded on the international stage.

So how much do England rugby players get paid while representing their country? Do they receive a salary? What about bonuses? And how does their pay compare to England football players?

How Much Do England Rugby Players Get Paid?

Since March 2021, every England player earns £15,000 per appearance during for fixture played in the famous Six Nations tournament.

As explained in another study from SQaF, this figure has been instated by a committee made up of five veteran players. These men decided that all England players included in the 28-man squad called up for the event shall receive an equal payment, as opposed to the traditional regime which only granted pays for those who make the final 23-man squad.

During the pre-Covid era, England players used to earn circa £23,000 for every appearance, but only after making the cut and getting included in the 23-man matchday squad.

Each England rugby player included in the 28-man squad receives £15,000 per match, even if doesn’t get the nod for the final 23-man squad. This equal pay policy has been adopted since March 2021.

England rugby players don’t receive a salary for representing the national team, which is almost a universal case applied to all international sports. After all, the identities of the players called up could vary between one event and the other, based on performances and the coach’s tactical decisions.

Naturally, these players do earn wages from their respective clubs, but when it comes to the national team, they’re rather paid per appearance.

Do England Rugby Players Get Bonuses?

England players receive bonuses for their accomplishments depending on each tournament or event. While the event itself usually hands prize money, the Rugby Football Union (the national governing body for Rugby in England) offers players additional add-ons as incentives.

For instance, in the 2019 Rugby World Cup, the organisers only allocated £325,000 to the winning side, which equates to £10,000 per player. Nonetheless, the Red Roses stars would have reportedly pocketed 6 millions had they lifted the trophy, which translates into £220,000 per player. Sadly for The Englishmen, they finished as the runner-ups for South Africa.

As for the Six Nations tournament, the winning team receives prize money worth 5 million pounds (it becomes six millions if it completes a Grand Slam by winning all five matches). Additionally, the RFU hands England players an incentive worth £700,000, which equals £30,000 per player.

England Rugby players earn significantly more per match than their counterparts in the England national football team. The Red Roses star pockets £15,000 per appearance, whereby the Three Lions player only gets £2,000 for every outing.

That’s quite the opposite of the wages at club level, as the salary of the top rugby stars are incomparable to the astronomical wages of the average international football player. This partially explains why England footballers opt to donate their international payday to charity, after all, it only represents a small fraction of their hefty weekly salaries.