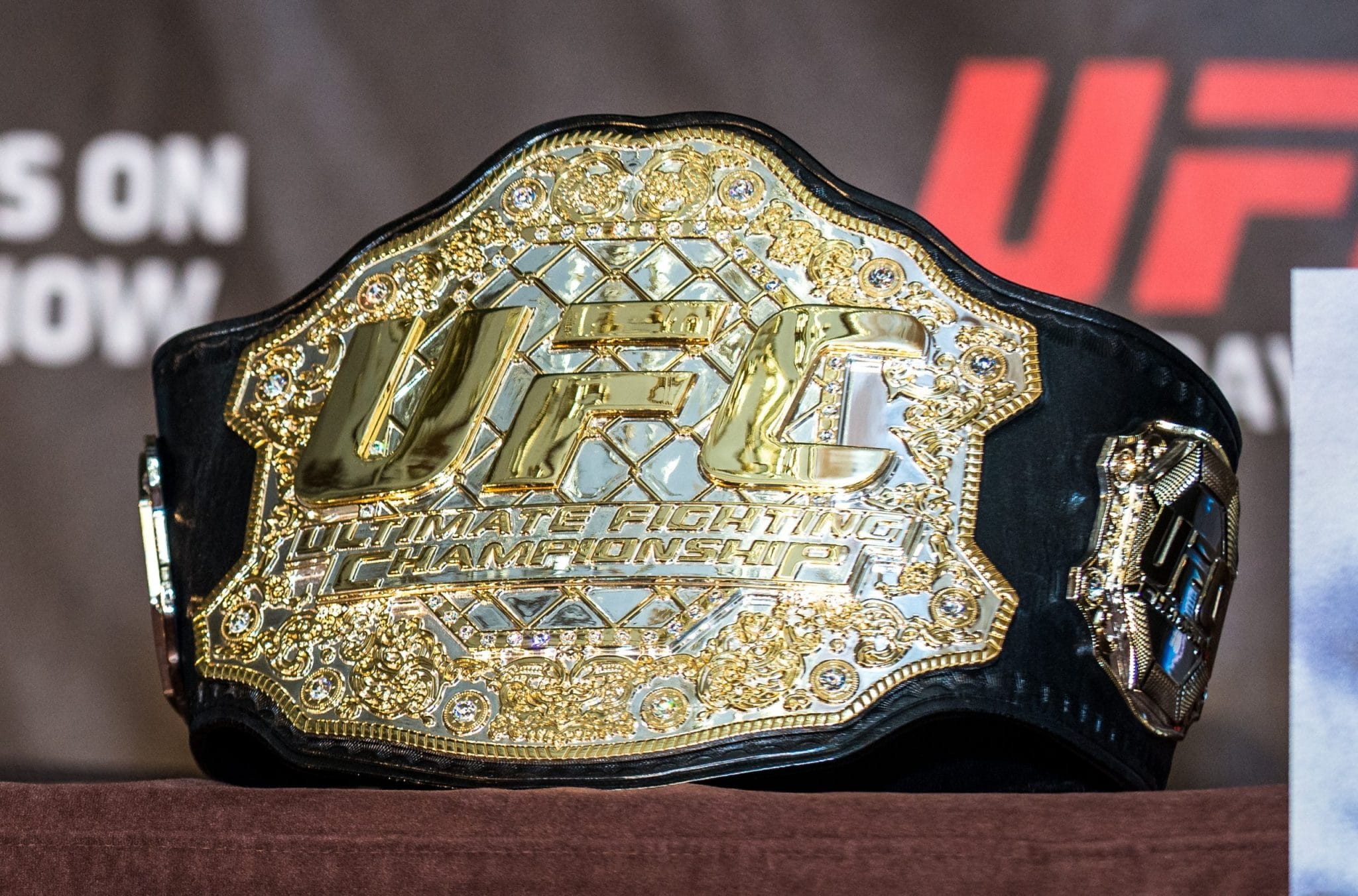 Any keen follower of the Ultimate Fighting Championship (UFC) will know that the division’s full roster is a bit of a revolving door, with new fighters being signed or released almost constantly.

So, how many fighters are in the UFC at the time of writing (January 2021)? How many fit into each weight class in the UFC roster? And how do these numbers compare to previous years? Let’s take a look:

How Many UFC Fighters Are There Currently?

As of 2021, there are 689 fighters contracted to the UFC. However, this number changes frequently as fighters are frequently signed, released or retire from the organisation.

How Many Fighters in Each UFC Division?

We can break this down into weight classes across the entire UFC full roster (including those who have signed but have yet to debut, and those currently suspended).

So, as of UFC 257, this is how many fighters are in each UFC division:

The 43 recent signings stretch back to Sergio Giglio in October 2018, up to Denys Bondar in January 2021. They consist of:

The 12 suspended fighters stretch back to Michel Prazeres in March 2019, up to Niko Price and Kevin Croom on the same day – September 19, 2020.

Of course, 689 fighters doesn’t necessarily mean all of them will be actively taking part in the UFC in 2021.

So, how did the UFC’s previous year tally up, in terms of number of fighters, debutants, releases/retirements and suspensions?

Though, it’s probably fair to assume that the COVID-19 pandemic had much to with that; indeed, five events were cancelled in 2020, the most for a calendar year since the UFC began in 1993.