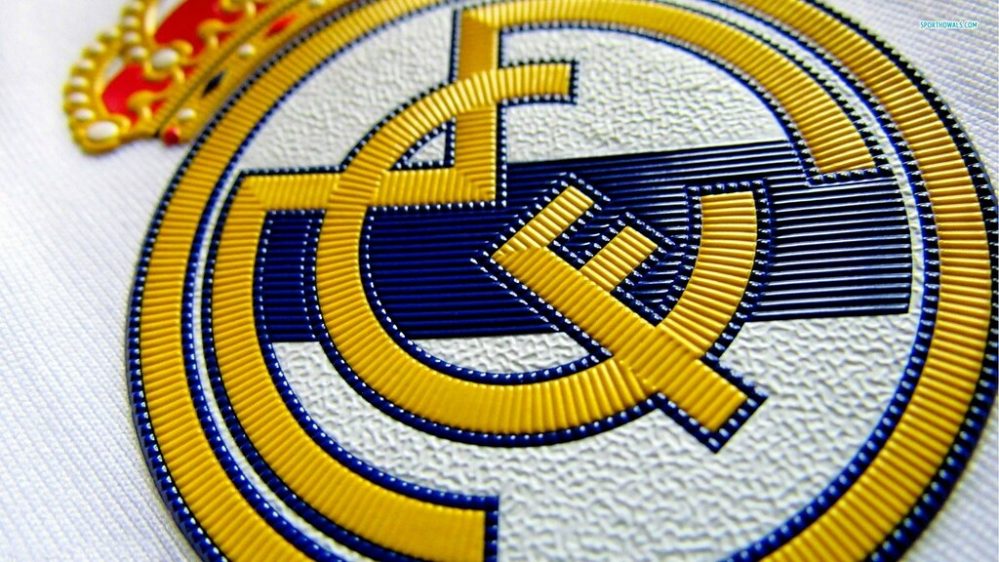 Recently, we looked at the debt list of football clubs across the globe and found that, with roughly £650 million of debt, Real Madrid have the seventh-most in this regard in football.

But why is this? And how does the club make money? What roles do fans have in the running of the club (which feels particularly pertinent after the fallout from the European Super League)? How are Real Madrid funded, and who owns Real Madrid?

Let’s run through some FAQs about the club’s ownership…

No – Real Madrid are somewhat of a rarity, particularly nowadays, in that ever since being founded in 1902, the club have been owned and run by its members (socios) – their highest governing body. Only three other clubs in La Liga – Barcelona, Athletic Bilbao and Osasuna – are, like them, recognised as a registered association.

Currently, there are more than 90,000 ‘socios’ who pay a membership fee of roughly €150, which includes benefits such as helping to elect the club’s presidents and appoint board members.

How is the Real Madrid President Elected?

The club’s president is elected every four years (Florentino Perez was re-elected unopposed in 2021, until 2025) and is often contested between two candidates.

The criteria potential candidates must meet includes a personal guarantee of more than €75 million from a Spanish bank, and they must have been a Real Madrid member for at least 20 years.

Real Madrid’s socios then have the choice of voting for their preferred candidate – Perez, the current president, has been in place since 2009, having previously held the position between 2000 and 2006 as well.

The club president cannot put his own money into the club, and the club can only spend what it earns (primarily through merchandise sales and revenue from TV companies and gate receipts).

And unlike with a limited company, you can’t purchase shares in the club, only a membership.

Yet because it is such an enormous worldwide brand, arguably as big in the business world as the football sphere, it rakes in money through these various revenue streams, merchandise sales and more.

Are Real Madrid in Financial Trouble?

Well, you wouldn’t think so based on the fact that in the COVID-19-affected 2019-20 season, the Deloitte Money League ranked them the joint-highest-earning club in the world based on revenue.

Like Barcelona, they were reported to have brought roughly €725 million from match day revenue and TV and commercial deals.

And yet, Real Madrid only just made a profit (€330,000) last year, so clearly something has gone awry.

Why Are Real Madrid in Debt?

The crippling financial impact of the coronavirus pandemic certainly hasn’t helped – games being played behind closed doors for more than a year has, obviously, blocked a great deal of their revenue streams.

But as outlined by Swiss Ramble below, there are plenty other sources of debt for Real Madrid to concern themselves with: €295 million of financial debt, €172 million of transfer debt and €467 of UEFA debt is only scratching the surface.

They also owe staff debts of €122 million, and tax debts and tax creditor debts of €31 million each.

Poor transfer dealings have certainly not helped Real, either. They spent more than €100 million on Eden Hazard in the summer of 2019, for instance, yet the Belgian has proved frustratingly injury-prone since moving to the Bernabeu.

The likes of Achraf Hakimi, Oscar Rodriguez and Sergio Reguilon were all sold last summer, while James Rodriguez was given to Everton for free and Gareth Bale, Borja Mayoral, Luka Jovic and Martin Odegaard all loaned out at various points of the 2020-21 campaign.

Perhaps, then, it’s little wonder that Perez was one of the men spearheading the botched Super League campaign, which would have represented such an enormous cash cow to Real Madrid.

So… How is Real Madrid Funded?

Through a combination of their own fans’ membership fees and the money they make through things like revenue and merchandise sales.

But not, as highlighted earlier, from the pockets of their president.