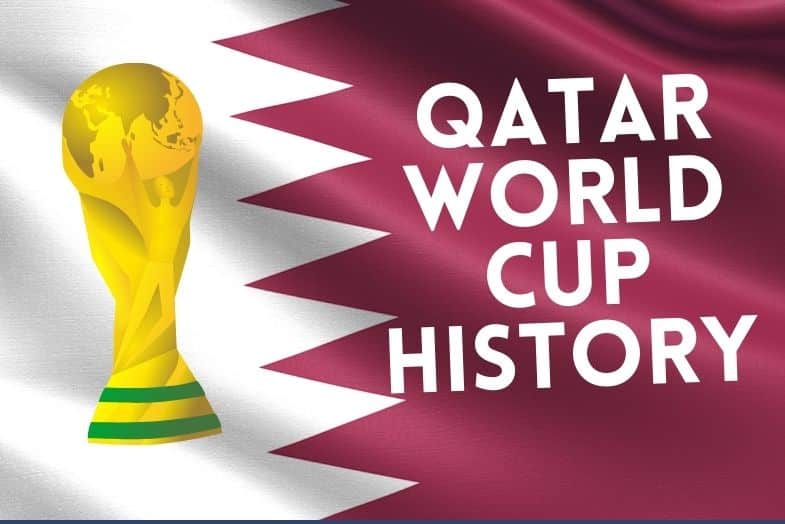 Eyebrows were raised in 2010 when FIFA – then under the control of former president Sepp Blatter – controversially awarded Qatar the hosting rights for the 2022 World Cup.

Not only is Qatar not a traditional “football country”, serious concerns have been raised by organisations such as the United Nations about its human rights record and its treatment of the migrant workers hired to build the stadiums required to host the competition.

But on the pitch, Qatar, as the host nation, will take its place among the world’s elite national sides for the first time at a World Cup, having never qualified before.

Why Did Qatar Qualify for the 2022 World Cup?

Qatar qualified for the 2022 World Cup because they are hosting the event, and the host country or countries automatically qualify under the rules set down by governing body FIFA.

Since gaining its independence from Britain in 1971, Qatar has attempted to qualify for 11 previous World Cups, failing each time.

However, the country’s national side has improved in recent years, and they may well have been successful if they had to qualify for the 2022 World Cup. Qatar were invited to compete at the 2019 Copa America – the South American national championship – and earned a draw with Paraguay before narrow defeats to Colombia and Argentina.

The 2026 World Cup is to be co-hosted by America, Mexico and Canada, and for the first time three countries are due to qualify automatically.

Have Qatar Ever Qualified for a World Cup Before?

Qatar’s national side has never qualified for a World Cup before, having failed in all 11 previous attempts from 1978 onwards.

Is Qatar a Football Nation?

Qatar is undoubtedly not a traditional football nation, as the sport has very little history in the country and the national side has had few successes on the world stage.

This lack of a “football culture” was one of the reasons why FIFA awarding the country hosting rights for the 2022 World Cup came as such a surprise.

Football was only introduced to the country in 1948 when oil workers organised a match among themselves, and the first football club was established in 1950 under the name Al-Najah.

The Qatar Football Association was formed in 1960 and the first league season was launched in 1963/64. Attendances at Qatar Stars League matches are generally low, ranging between 2,000 and 10,000 depending on the popularity of the teams.

Is Qatar a Good Football Team?

Qatar’s national side has made major strides in recent years, and the country was ranked at number 48 in the world by FIFA in August 2022. The side has achieved creditable draws or wins against the likes of Paraguay, Egypt, Bulgaria, Morocco and Ghana in the build up to the World Cup.

However, they still lack top-level tournament experience, and the real test will come against Ecuador, Senegal and the Netherlands once Group A of the World Cup gets underway. As 350/1 shots, it’s hard to see Qatar lifting the famous old World Cup trophy!