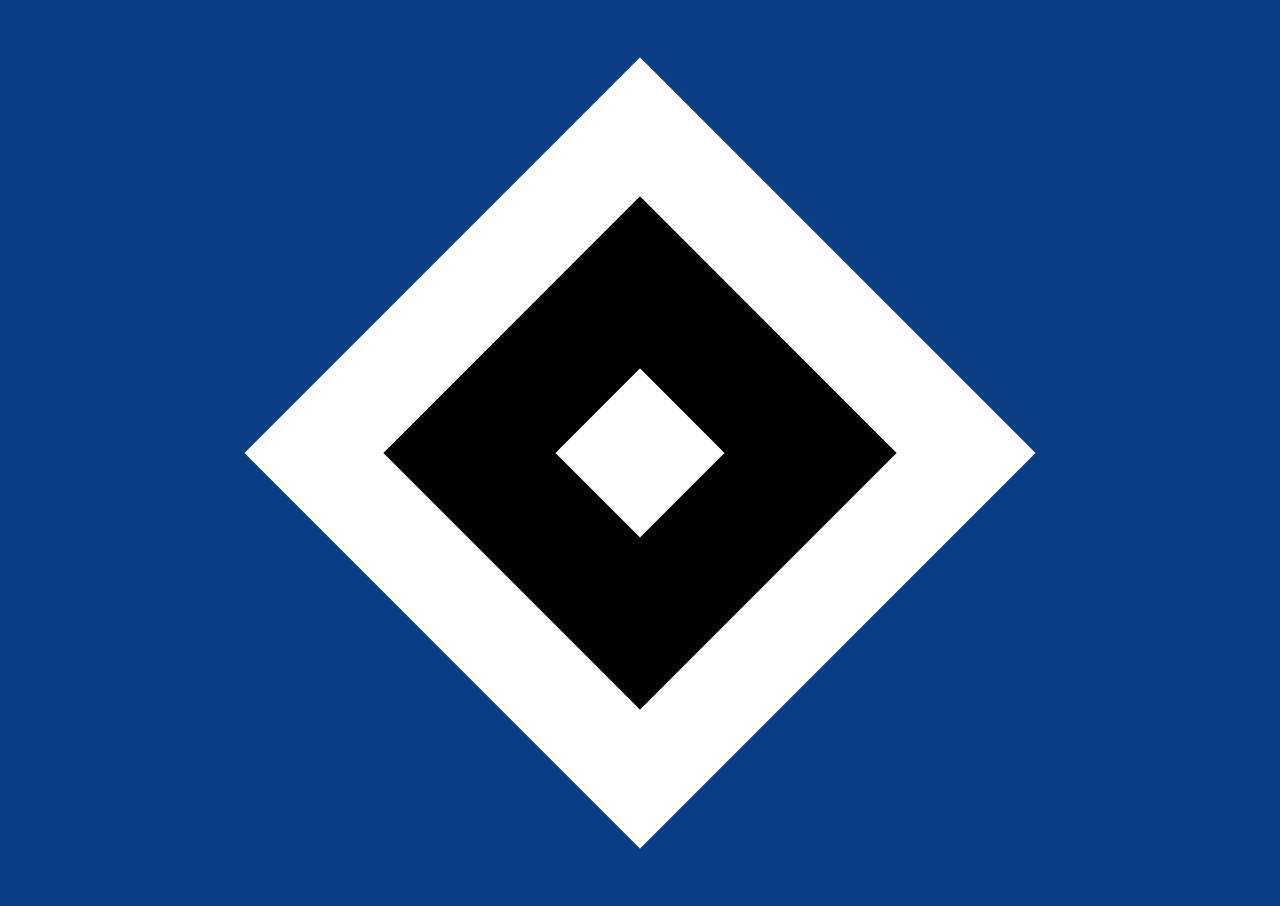 Football can be a peculiarly cyclical game.

As one team revels in their unprecedented highest heights in one era, another may simultaneously stoop to their lowest nadir, only for roles to reverse almost seamlessly years later.

But for these five clubs, a change in fortunes is becoming increasingly long-overdue as every season in the lower leagues drifts on:

One of the mainstays of the Football League now, Nottingham Forest’s halcyon days under Brian Clough must seem like an eternity ago.

From their first First Division title, to a double League Cup success, to being crowned Kings of Europe twice under Clough and in the late 1970s, Forest have yet to win another major honour since their most successful manager departed after relegation in May 1993.

And it is now 20 years since the City Ground last saw top-flight football, with a maelstrom of ownership issues and managerial merry-go-rounds repeatedly proving a hindrance to their progress.

In fact, following Ipswich’s relegation to League One in 2018-19, Forest are now the longest-serving Championship side, having been stuck in the second tier since promotion from the third in 2008.

Another club for whom the glamour and enchantment of their past must feel a distant dream, Leeds United are similarly well-accustomed to life outside the top-flight by now.

They may be steeped in history in the game and boast one of the largest and most passionate, visceral fan bases in England, but it is now 15 years since Elland Road contested a Premier League match.

It is quite some fall from grace for Brian Clough’s ‘other club’, who were a score draw away from a Champions League final in 2001, but, like Forest, have been dogged by off-the-pitch woes almost constantly, and endured life in the third tier, since.

But with those financial issues seemingly dealt with now, and coveted manager Marcelo Bielsa at the helm, there is, at least, a great confidence and expectancy that, after last year’s play-off semi-final heartbreaker, this could be Leeds’ year once again.

One of Germany’s most decorated clubs, Hamburger SV had never experienced life outside the Bundesliga in the league’s 55-year history until 2018.

Relegation is not a word in the vocabulary of the six-time German champions, and the country’s most successful club in terms of regional titles (31). In fact, they were, until 2017-18, the only team to have never missed a season of the Bundesliga since its inception in 1963.

But having flirted with relegation in recent seasons, a terrible campaign which comprised three different managers culminated in final-day despair in 2018, and the club were unable to return at the first time of asking last term, finishing 4th in 2. Bundesliga.

Regarded as one of Romania’s most successful clubs, Rapid București have been stuck in a lean spell of late.

The club remarkably won seven Romanian Cups in eight years from 1935 until 1942, and clinched their third Romanian League title as recently as 2003, but have been stuck outside the top tier for four years now.

In the late 2000s, their then-owner, George Copos found himself under investigation for corruption, and in November 2012, the club filed for insolvency. They were not granted a licence to play Liga I football for the following 2013-14 season, which coincided with Copos selling the club.

The same issue arose a year later, but after the club’s supporters paid a €30,000 fee to appeal the decision, it was overturned, but Rapid still went on to suffer relegation.

Despite topping Liga II the following season, historical debts and under-funding paralysed them, and Rapid were declared officially bankrupt in December 2016.

But since re-forming as a so-called ‘phoenix club’ in 2017-18, starting in Liga IV, they have won consecutive promotions back to the second tier, which will they look to win promotion from and return to the Romanian top-flight again in 2019-20.

Another club saved from financial despair, Lyn Fotball’s glory days last century are becoming ever harder to recall, especially given their current state of affairs.

Founded in 1896, they are one of Norway’s oldest football clubs, and most successful, claiming two league titles and eight Norwegian Football Cups.

But their most recent honour was in 1968, and have not even sat at Norwegian football’s top table for ten years now.

One of their most renowned players, John Obi Mikel, was involved in the most expensive transfer in Norwegian football to-date when he moved to Chelsea for a reported £16 million in 2005, but the deal was embroiled in controversy after he initially sign a contract with Manchester United.

Chelsea took legal action against Lyn in October 2008, and a year later, suffered relegation from the Tippeligaen, falling back into the second tier for the first time since 2000. They also came extremely close to liquidation, before being declared bankrupt in 2010.

Since then, Lyn have been slowly recovering. Forced to play Sixth Division (seventh tier) football initially, the eventual repayment of their debts meant they were allowed to jump into the Fourth Division (fifth tier) a year later, and are currently in the Third Division (fourth tier), having been stuck there since relegation from the Second Division (third tier) in 2015.