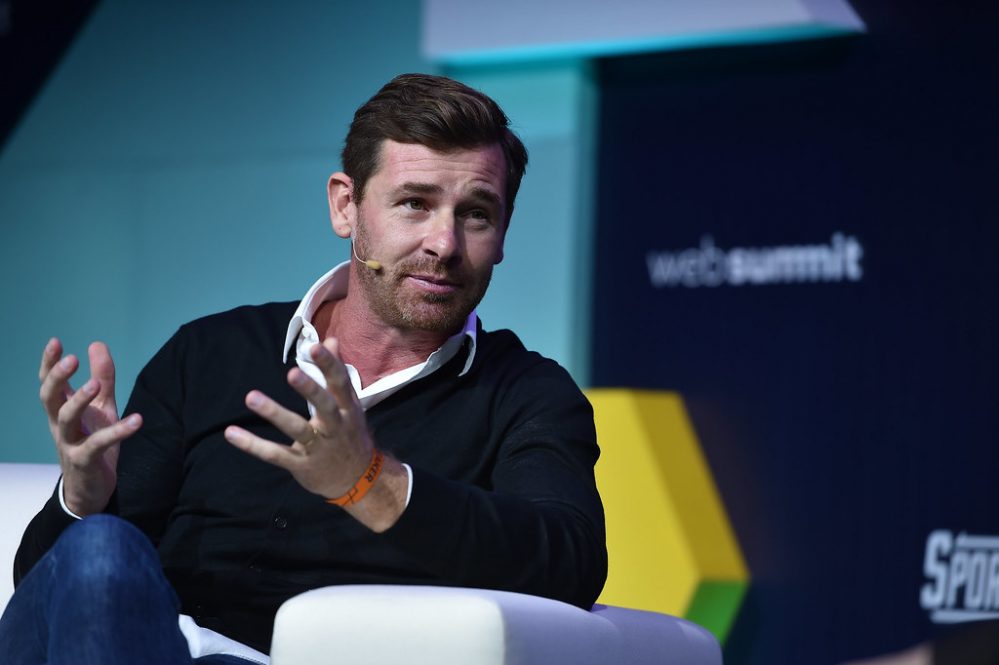 You might think, understandably, that a lot of football management is down to personal experiences as a player. But while most bosses indeed have careers of varying success on the pitch to draw from, not all of them do.

Here, we’ll find out if they are any football managers that were never players. Did José Mourinho play football? Did André Villas-Boas play football? Let’s take a look:

Are All Football Managers Former Players?

Not at professional level.

Of course, most if not all football managers have some experience of playing the game for themselves, be it at school, academy level or semi-professionally, but not all of them made the grade.

Those with more low-profile playing careers can still go on to make great managers. Mourinho (even if his star has fallen a little of late), for instance played in his native Portugal for Rio Ave, Belenenses, Sesimbra and Comércio e Indústria predominantly as a midfielder, but lacked the pace to succeed and did not play beyond the age of 24.

Jurgen Klopp is another, albeit slightly less low-key, example of this. All bar six of his 346 professional appearances came for Mainz 05 – and all 340 of those came in the German second tier.

But that’s not all – there are, indeed, even some football managers that didn’t play football at all as a pro. Let’s run through five of them:

One of the more well-documented non-footballer football managers, at age 16 ‘AVB’ had the good fortune of living in the same apartment block as Sir Bobby Robson, then manager of FC Porto.

Robson gave Villas-Boas a job with Porto’s observation department, before he obtained his FA coaching qualification. The Portuguese earned his ‘A licence’ at just 19, before working under Mourinho as a coach at Porto, Chelsea and Inter Milan.

Since becoming a manager in his own right in 2009 at only 32, Villas-Boas has gone on to manager Academica, Porto (where he won the treble), Chelsea, Tottenham, Zenit St. Petersburg (where he won three trophies in two years), Shanghai SIPG, and most recently Marseille.

A motorsport enthusiast, Villas-Boas is also set to make his World Rally Championship debut at Rally Portugal in May 2021.

Another former Chelsea manager, Italian boss Sarri initially forged a successful banking career for himself in Tuscany, turning out as an amateur footballer on the side.

Sarri used to work in the bank in the morning, and trained and played in games in the afternoon and evening. Injuries put paid to any hopes of turning professional, though, and at age 30, he began the move into coaching.

Since his first job in management in 1990, at Italian outfit USD Stia 1925, Sarri has worked his way up the ladder gradually. In 2000, he achieved promotion to Serie D with Sansovino, then took Sangiovannese to Serie C1, and later Empoli to Serie A after a six years out of the Italian top-flight.

He then spent three highly successful years at Napoli, who during which time were Juventus’ closest challenger for the Serie A title, before most recently spending a season each at Chelsea and Juve.

He may be almost 30 years younger than Sarri, but like him, new Bayern Munich boss Nagelsmann was also denied a playing career through injuries.

Having emerged through the ranks at Augsburg and 1860 Munich, captaining the latter’s under-17s side, he missed the entire 2006-07 season through injuries. When he returned to Augsburg the following summer, he suffered further damage to his knee and, despite not yet making a senior appearance, had to call time on his career already.

Nagelsmann had already helped out then-Augsburg II boss Thomas Tuchel with scouting when he studied business administration and later sports science at university. He later returned to 1860 Munich, assisting under-17s manager Alexander Schmidt, before joining the coaching staff at Hoffenheim’s youth academy in 2010.

Five years later, after various coaching roles with Hoffeinheim’s senior and junior sides, Nagelsmann was appointed first team manager in October 2015 at the age of 28, making the youngest manager in Bundesliga history. He was due to start the following season, but in February 2016, boss Huub Stevens resigned due to health issues, and Nagelsmann took over effective immediately.

Under Nagelsmann, Hoffeinheim avoided relegation that season, before finishing fourth and qualifying for the Champions League the following year. He then led RB Leipzig to the Champions League semi-finals in 2020, and will replace Hansi Flick as Bayern boss from the start of 2021-22.

Similar to his Portuguese compatriot Villas-Boas, former Monaco boss Jardim had no playing career to speak of at all, and trained as PE teacher, coaching children, a women’s team and a handball team.

Having grown up on the island of Madeira, he managed the youth side of local club Santacruzense in 1996, before spells as assitant boss at Portosantense, Camara de Lobos and Camacha.

Jardim then moved on to Beira-Mar, whom he led to the Primeira Liga in 2009-10, and later became Braga boss in May 2011. Again, he spent only one full season in charge there, leading them to third, having won a record 15 consecutive league games in the process.

Jardim has since managed Olympiacos, where he was sacked despite them being ten points clear at the top of the Greek league, Sporting CP, and Monaco, who he led to their Ligue 1 title in 17 years in 2016-17. He was reappointed by Monaco in January 2019 but was sacked again the following December, and has not worked since.

Finally, this veteran manager’s days in the dugout may look to be behind him now, but Brazilian Parreira is undoubtedly one of the most successful bosses to have never played the game himself.

The 78-year-old also trained as a PE teacher, and when Ghana’s government enquired to Brazil’s foreign ministry about a coach, the message was passed on to Rio’s state university, who recommended Parreira, then just 23.

In 1968, he became manager of Ghana’s national team, helping transform the country’s footballing scene, and has since managed various Brazilian clubs like Fluminense, Santos and Corinthians, European sides Valencia and Fenerbahce, and has managed at a record six World Cups.

He lifted the Jules Rimet with his native Brazil in 1994, and has also taken charge of Kuwait, United Arab Emirates, Saudi Arabia and most recently South Africa at football’s most prestigious tournament.