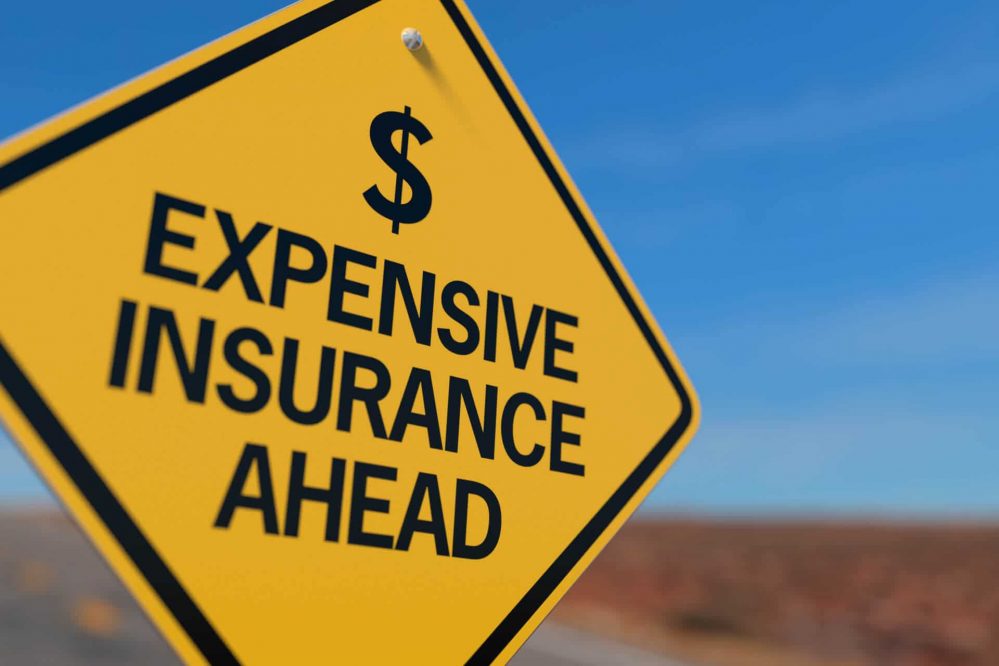 Ever wondered what happens to footballers who can’t play through injury or illness?

Will they still be paid their entire salary throughout the period that they’re unavailable? Do football clubs have insurance for injured players? Do football clubs insure players against death? And exactly who pays an injured footballer? Let’s take a look…

Do Footballers Get Paid the Same When Injured?

Usually, yes. It would have to be an extremely long-term injury to prevent them being paid their full salary while sidelined.

All professional footballers in England are entitled to 18 months’ pay while injured before there is a chance that their salary will be cut, or even halved. If the injury or illness is picked up while not on ‘club duty’, the club may only pay their basic salary for up to a year.

Further afield, the rules vary. In Germany, if a player cannot play through injury or illness, the club is only obliged to pay their salary for six weeks, so Bundesliga players often buy additional insurance.

In France, the cut-off point is three months, while if the player suffers a potentially career-ending injury, the club can terminate his contract immediately, with a severance payment of 40 per cent of their monthly wage multiplied by the number of seasons the player has played for the club.

In Italy, an unavailable player can be paid their basic salary by their club for up to six months, after which point their salary can be halved until the player has recovered, or the contract terminated if their injury is career-ending.

In Holland, though, if a player can’t play through illness or injury, their salary will still be paid even if the injury could curtail their career.

And in Spain, an injured player maintains their salary for up to 18 months, which might be prolonged by another six months while they return to full fitness. Though, this only counts for injuries related to football activities. Former defender Eric Abidal, meanwhile, said that Barcelona did not pay him while he missed more than a year of football after a liver transplant in 2012 – claims which the club have denied.

Are Footballers Insured Against Injury?

Yes; generally, clubs insure all of their football players in the event of an injury, given how much they’re worth as assets to the clubs.

This insurance helps cover the players’ salaries when they can’t play through illness or injury.

This hasn’t always been the case – for instance, Newcastle claimed a £10 million win against the Football Association in June 2007 after Michael Owen, then on their books, suffered cruciate ligament damage at the World Cup 12 months earlier (interestingly, players are six times more likely to be injured playing for their country than club). Up until then, FIFA and the FA had been paying £50,000 of Owen’s £110,000 weekly wages since he had suffered the injury.

In general, clubs also insure against players losing their lives or suffering injuries in tragic accidents. Players can also take out their own insurance – usually with the help of their agent – in case such an eventuality unfortunately arises.

For example, when midfielder Fabrice Muamba suffered a cardiac arrest which forced him to retire while playing for Bolton in March 2012, Bolton were paid out by the insurer.

Indeed, virtually every Premier League club takes out what is known as ‘catastrophe cover,’ but usually with an excess – meaning that a number of players – often at least three – must be involved before the policy is triggered.