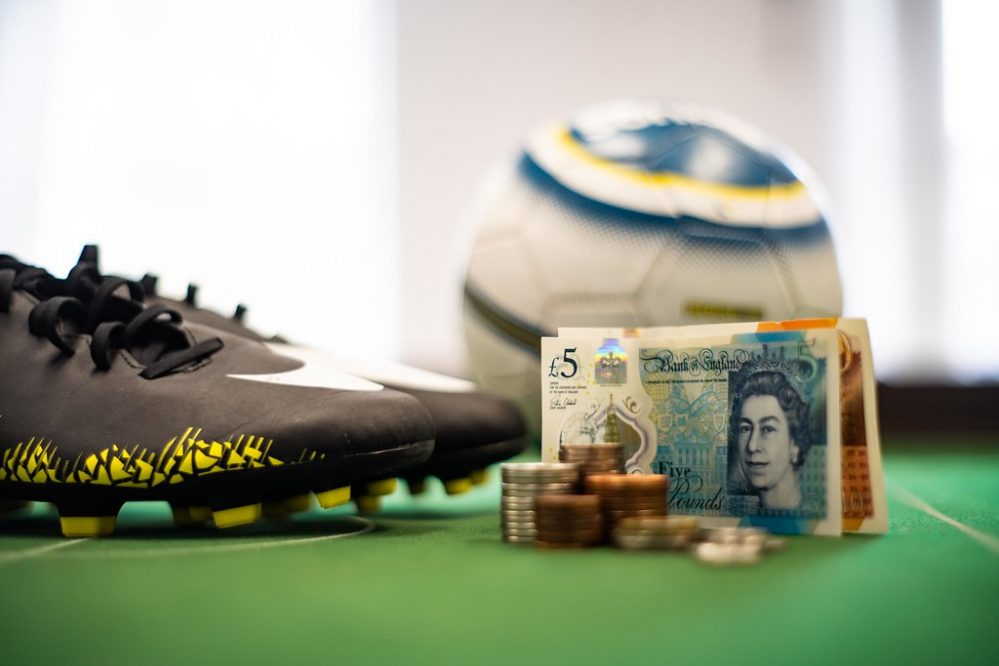 We’ve already covered the debts of the 20 Premier League clubs – you can check that out here, if you haven’t already.

So, as an extension to that, which football club has the most debt in the world? How much debt are Real Madrid in? How do Barcelona, Juventus and their other Super League friends compare?

These are the ten football clubs with the most debt in 2021 across the globe:

Which Football Clubs Are in Debt?

All of the 12 clubs once of the European Super League, for starters.

As highlighted by football business blog The Swiss Ramble, each of them are in the red to varying extents, contributing to a cumulative debt of £7.4 billion:

As stated at the bottom of the graph here, though, it should be stated that Liverpool have not yet published their 2019-20 accounts, that Chelsea and Liverpool do not separate their transfer debt from the rest of their debts, and that Chelsea’s £1.4 billion owed to owner Roman Abramovich has been converted to debt held in a holding company, Fordstam Limited.

Why Are Football Clubs in Debt?

The obvious first answer at the moment is the COVID-19 pandemic, which has totally blocked off some of the most important revenue stream of almost every club in the land.

In January 2021, for instance, a study by market analysts KPMG calculated an combined loss of revenue of £1 billion across a sample of 20 European teams in the last 12 months.

This included an 18.5 per cent drop in revenue at Manchester United, 12.3 per cent at Tottenham, 7.9 per cent at Liverpool, and the biggest dips of all at FC Porto – an eye-watering 50.5 per cent.

Across Europe’s six biggest leagues, meanwhile, it was reported that a total of roughly £4.5 billion of revenue was lost due to the pandemic, whose consequences included social distancing, businesses temporarily closing and football matches being played behind closed doors.

But it would be naive to think football clubs had no money woes before these ‘unprecedented’ times. Many clubs have ‘soft loan’ agreements with their owners, for example, meaning they receive loans made on favourable, interest-free terms to the borrower.

Plenty more debt has been accrued simply by borrowing from banks, too – in January 2021, Arsenal were reported to have been lent £120 million from the Bank of England as a ‘short-term solution’ to alleviate their financial plight during the pandemic.

Yet this was an issue before COVID struck – the previous year, 2018-19, these bank loans increased by £282 million in the Premier League, most notably at Tottenham Hotspur, who borrowed £658 million to complete work on their new stadium.

These are the ten clubs who owe the most based on their most recent published accounts.

But it’s telling that, of the top ten, half of them are from the most commercially-driven league in world football, England’s Premier League, while nine of them were clubs involved in the Super League:

Let’s take a closer look at the top five on the list above, and summarise why each find themselves with such debt: