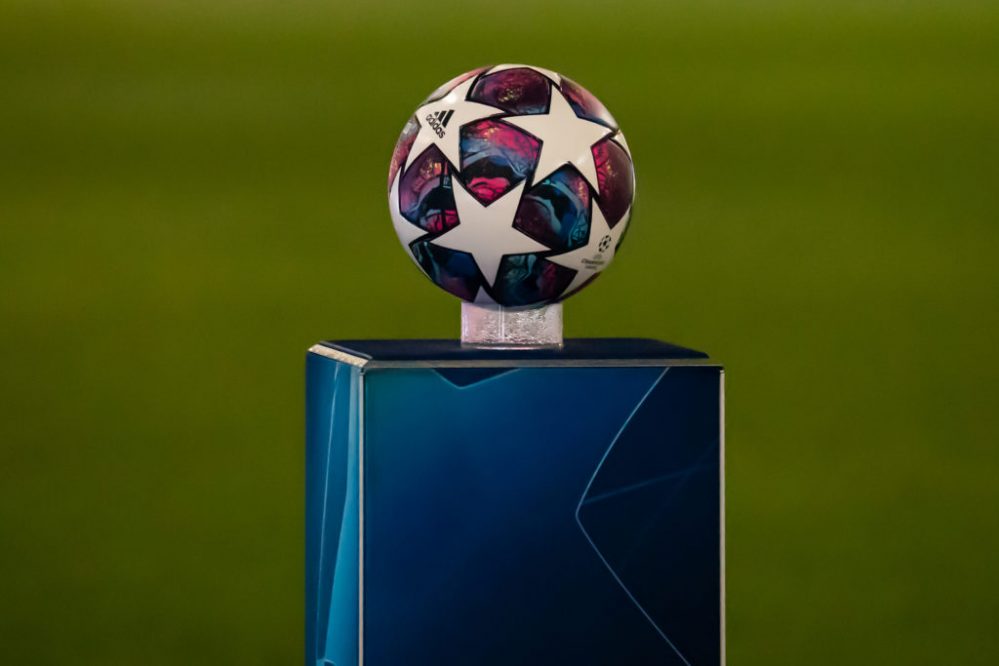 It’s been in the pipeline, murmured around football’s murkiest, darkest corridors for so long now, that perhaps the only real surprise is that we were all surprised.

Indeed, the idea of a European Super League has long been mooted, if not until now ever a serious possibility. Yet here we now are, acting as freedom fighters in a bid to save not only football’s integrity, but in many ways, its soul.

So, just what are these proposals saying? Are there any advantages to it? And even if this falls by the wayside, is there still a lingering sense of inevitability about it all?

Sunday (April 18)’s news of the proposed formation of a European Super League won’t have stunned everyone, though. There is history as far as these plans are concerned.

In 1998, for instance, Italian company Media Partners explored the idea, only for it to die out after UEFA expanded the Champions League and scrapped the Cup Winners’ Cup.

Real Madrid chairman Florentino Perez also pushed for a breakaway tournament in 2009, proposing a competition which would mean the clubs involved could still compete for their domestic trophies. Alas, it came to nothing.

Yet in 2016, representatives of Arsenal, Chelsea, Liverpool and both Manchester clubs were seen leaving a meeting with billionaire Stephen Ross, before Football Leaks reported in November 2018 that talks had commenced about the formation of a European Super League in 2021.

They were right, it seems. For despite UEFA announcing their long-awaited reforms to the Champions League on Monday (a 36-team tournament starting in 2024 until at least 2033), these changes were not drastic enough for the ‘Super Clubs’’ liking.

The Super League’s proposed format is as follows:

The clubs say that the Super League’s formation “comes at a time when the global pandemic has accelerated the instability in the existing European football economic model.

“Further, for a number of years, the Founding Clubs have had the objective of improving the quality and intensity of existing European competitions throughout each season, and of creating a format for top clubs and players to compete on a regular basis.

“The pandemic has shown that a strategic vision and a sustainable commercial approach are required to enhance value and support for the benefit of the entire European football pyramid.”

Despite their intentions to stay in the competitions they currently compete in, both FIFA and UEFA have taken a firm stance. The former has said it won’t recognise the ESL, and that players involved in it could be denied the chance to play at World Cups, while the latter Europe’s governing body UEFA, have threatened the same for domestic and European tournaments.

In terms of how the league would be funded, roughly $5billion has been committed to this new project by the American bank JP Morgan. Coincidentally, Man Utd chief executive Ed Woodward used to work for them, while United’s co-chairman Joel Glazer has been named vice-chairman of the ESL.

The clubs have also stated that they will receive “an amount of €3.5 billion solely to support their infrastructure investment plans and to offset the impact of the COVID pandemic.”

The Super League also plans to launch a women’s competition as soon as possible after the men’s tournament begins.

Why a European Super League is Bad

It feels, in a cynical kind of way, the perfect time to get the Super League off the ground. The coronavirus pandemic has caused these clubs to take a pretty hefty financial bruising – 20 of Europe’s biggest clubs lost more than €1bn in revenue in the past year, for instance.

Not only that, but because COVID means almost all matches are played entirely behind closed doors at present, it certainly makes it harder, if not impossible (as seen by the volcanic Twitter reaction unanimously against it), to protest.

The ESL said it would generate more money than the Champions League and would result in a greater distribution of revenue throughout the game.

Yet this is good for nothing apart from lining the pockets of some already pretty rich individuals. Clearly, the biggest clubs will rake in more from playing each other every week, but at what cost to the wider game?

Let’s go through the main cons to this risible scheme:

Is a European Super League Inevitable?

Given by the fierce condemnation from Prime Ministers, princes, owners, managers, players, pundits and more, then no, it doesn’t have to be inevitable. It may take a Herculean effort to stop it, but there is undoubtedly the strength of feeling in the game to do so.

Perez has said the extra money the ESL will make will save football, adding that 16-24-year-olds are no longer in the game because of ‘a lot of poor quality games.’

Yet big names don’t always make for the greatest spectacles. There’s joy to be had further down the pyramid. More of it, in fact, than will surely be derived from watching Liverpool v Real Madrid for the umpteenth time in a decade.

Football is not perfect, and change is certainly needed in some form. Like streamlining the Champions and Europa League rather than expanding them, or introducing more independent regulators to alleviate the risk of more clubs like Bury and Macclesfield going to the wall.

But while Perez and his accomplices may think they have opened up the golden gates to a gilded new era for football, all that has been opened in reality here is Pandora’s Box.