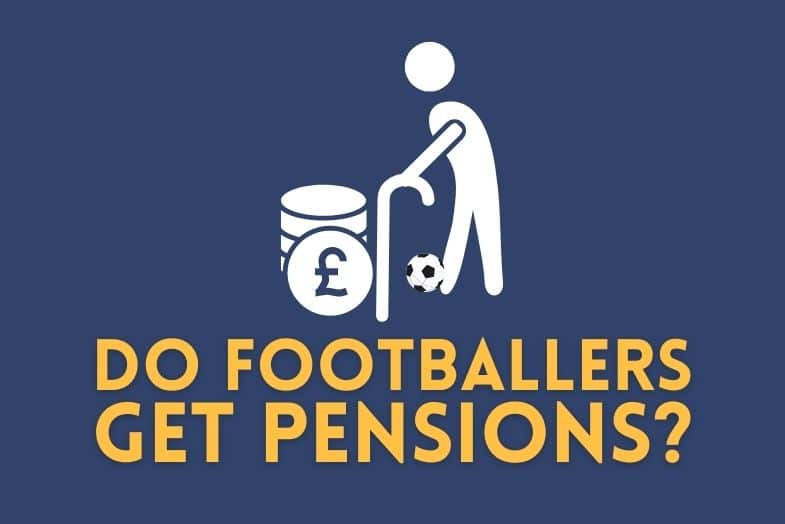 As we sit around watching our heroes dazzle on the pitch, many of us may feel the tug of envy. Let’s not kid ourselves; most of us wish to possess the athleticism, natural talent, and skills of professional footballers. And many of us would pay just to be out there playing on professional ground.

But after the nice wholesome desires start to fade, one can’t help but envy the lifestyle as well. With national wages stagnating and the cost of living perpetually rising, wouldn’t it be nice to earn more money?

According to many in the national media, footballers are paid way too much. But how much do they actually get paid?

Big Premier League stars on £300,000 a week should be set for life. Even championship players earn around £400,000 per year on average. That should be more than enough to put something away for retirement.

But what about players with shortened careers due to injury or other issues? And what about those on much more ‘normal’ salaries in League One and League Two?

How do these players survive when it comes time to hang up the boots?

Do Footballers Get Retirement Pay?

Footballers can receive retirement pay just like any other profession. In the UK, players in the Football League can make their own contributions; the Professional Footballers’ Association makes its own annual contributions to each player’s pension fund.

How Much Do Professional Footballers Get for Retirement?

Like any other pension fund, the amount that a professional footballer receives in retirement depends on several factors. However, the annual contribution made by the Professional Footballers’ Association (PFA) is set at £6,180.

And thirdly, the length of a player’s professional career affects the total contribution made by the PFA.

The maths are simple:

This is the minimum amount a player can depend on in their pension fund. The average career of a player in the Football League is 8 years. So that gives us 8 seasons x £6,180.

That means the average professional footballer retires with at least £49,440 in pension contributions. It’s a nice chunk of change, but it’s not nearly enough to retire on!

In England, professional footballers are automatically enrolled in the Professional Footballers’ Pension scheme. The pension fund provides valuable benefits for Registered Contract Players and their dependents during their careers and after retirement.

As soon as a footballer signs their first professional contract, they are eligible to participate in the Professional Footballers’ pension scheme. The fund is managed by Trustees and kept completely separate from the normal workings of the Football League.

Players who enrolled before 2006 were allowed to begin collecting retirement contributions at the age of 35; however, all players enrolled after 2006 must wait until the age of 55 to begin receiving money from the fund.