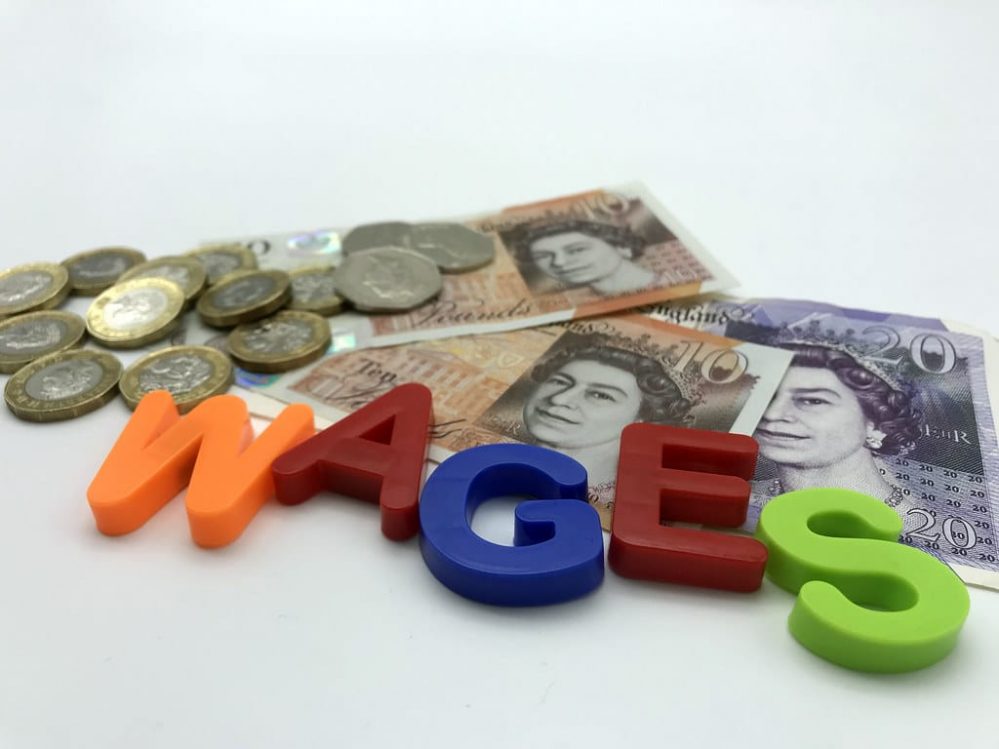 In a world where the men on the street often spit their tea out at hearing what six-figure salaries elite footballers are currently earning, it’s noticeable how it’s always a weekly wage that’s mentioned.

‘200 grand a week he’s on!’ or ‘He earns more in a week than me in a year!’ are phrases you’ve almost certainly heard before, but while these numbers can often be wide of the mark in reality, what about the ‘weekly’ aspect?

How often do footballers get paid, in fact? Are they still earning even when the season ends? And how are they paid, too? Let’s find out how footballers are paid…

Are Footballers Paid Weekly or Monthly?

It’s unlikely that footballers are paid weekly; in reality, they’re probably paid once a month like most people.

Why do we say footballers are paid weekly? Well, perhaps because, in papers, to write that someone earns £200,000 every seven days may feel more eye-opening than to write that they make £10.4 million every 365 days (even if that is still an astronomical amount to pocket in a year).

It seems to be a more exclusively British thing, too – you’ll find less of this in foreign media – and may also have something to do with when Jimmy Hill led the abolition of the £20-a-week wage cap in 1961. We often think of former Fulham forward Johnny Haynes as the first £100-a-week footballer, too.

Perhaps, back then, these modest weekly figures made football seem more relatable to the man on the street. Today, on the other hand…

Do Footballers Get Paid During the Off-season?

Yes. Even when there are no matches on the calendar, or the football player is injured or an unused substitute, they will still earn the same salary (paid through HMRC’s PAYE like all other full-time UK workers) as if they were playing.

It has been known, though, for some footballers, usually when they’re older or more injury-prone, to sign pay-as-you-play deals, which are exactly what they say on the tin: they only get paid when they play. Further down the pyramid, some semi-pro clubs may offer ‘season’ contracts to save money, too.

But in general, footballers will be paid regardless of whether or not they’ve earned their wage. They just obviously don’t get any bonus for wins, goals or more if they’re not out on the pitch, though.