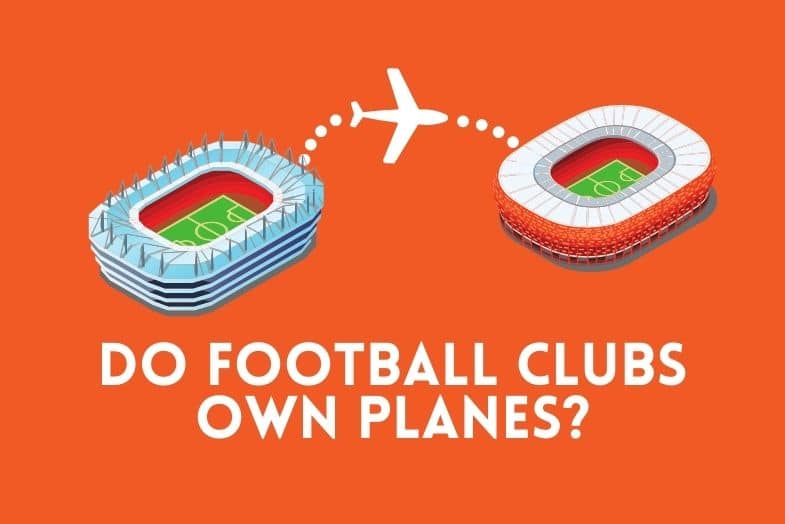 Today, people all over the world are conscious of the impact human beings are having on the planet. Global panels of scientists are urging governments to regulate our production of CO2 emissions to alleviate global warming. And eliminating short-haul domestic flights is viewed as the first step towards progress.

Football clubs travel to away matches by coaches, trains, and planes. Which mode of travel depends on many factors. However, taking domestic flights off of the table seems an impossible task.

Players like Patrick Bamford have been outspoken about sustainability and the current climate crisis. But even Bamford himself felt conflicted when discussing a recent trip by private jet. A shining example of this is when Manchester United opted to fly a journey of only 100 miles!

But whether out of real concern or just getting good media coverage on the TV, most clubs in the Premier League are taking active measures to save the planet from global warming. Domestic flights contribute more CO2 emissions per person than any other mode of travel.

So Premier League clubs wouldn’t, you know, talk about climate change, but then insist on owning planes would they?

How Do Premier League Teams Travel to Away Games?

For most matches, Premier League teams travel to away games by coach. When the distance to the match is farther away or due to other circumstances like timing and traffic, clubs will charter private jets for travelling to away matches.

Premier League teams fly to matches when distance or timing requires. This is a decision that must be made by each club and depends on several factors such as distance and timing. Clubs will always fly for international matches like away days in the Champions League or Europa League.

The greatest distance between Premier League clubs can vary for each season. This is because clubs are relegated and promoted. However, in a typical season, the majority of clubs are based around London and Manchester.

In the 2021/22 season, the greatest distance between two clubs is between Brighton and Hove Albion and Newcastle United. That is a distance of 348 miles. That is a journey that can be covered in less than five hours by train or six hours by coach.

Do Football Clubs Own Planes?

With a few exceptions, football clubs do not typically own planes. In domestic leagues like the English Premier League, most clubs are well within driving distance of one another. Coach is the normal mode of travel. However, for travelling farther distances, football clubs hire out private jets.

Do Any Football Clubs Own Planes?

It is rare for football clubs to own planes and private jets for travel. However, a few of the biggest and richest clubs maintain their own luxury aircraft for travelling great distances for away matches and international competitions. Two examples would be Real Madrid and Arsenal.

Many football clubs in the Premier League are run at a loss and are in considerable debt. So owning a plane would be an exorbitant and luxurious expense. However, for many clubs with billionaire owners, money is no object.

Regulation for CO2 emissions is here to stay. In the UK, the government has committed to reducing emissions levels from 1990 by 78% in 2035. And the plan is to reach zero emissions by 2050. A lot of change will be needed by then. And hopefully, football clubs can take the lead in helping to reduce highly-emitting domestic flights to away matches.