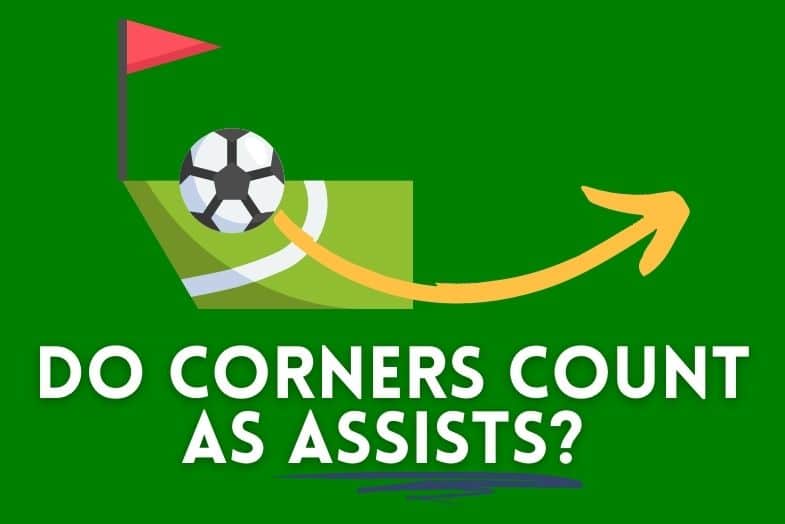 On the face of things, football is a simple game. Once you take possession of the ball it is your aim to put it in the opposition’s goal. On the other side of the pitch, it is their responsibility to stop you. However, while the main aspect of the sport hasn’t changed, the rules and ways to play the beautiful game have continued to evolve and develop.

It was once all about running through defences and scoring using your own skill before the notion of passing was popularised and it became more effective to set someone up. And, thanks to the development and attention paid to statistics, many football fans now concern themselves with assists as much as goals.

But does every action that leads to a goal count as an assist? Especially when it comes to fantasy football and assist betting. Let’s see if you can count on a corner when it matters the most to award your fantasy team or betting slip with an assist.

What is an “Assist”?

Traditionally, an assist is a pass or cross from a player that sets up a teammate to score a goal. This assist can officially count whether the pass or touch from the assisting player was deliberate or not.

If a goal is scored from a rebound, save, block or off the woodwork, the player who took the first shot will be awarded the assist. Directly taken free kick goals do not award assists to those who won them, even if the taker is a different player. But in fantasy football and betting, the awarding of assists is more generous, with those winning free kicks, including forcing a handball, being given an assist if the set piece results in a goal.

What Counts as an Assist in Football?

Officially, the actions that count as an assist in football are limited to passes, crosses, or touches towards a teammate who then goes on to score. Those passes can come from anywhere on the field, from a goal kick, to a throw in, free kick, or even a misplaced pass.

However, one area that can cause confusion is whether winning a penalty should count as an assist or not. Officially, being fouled in the box isn’t deemed an assist but in fantasy football, for example, it does count.

Given the likelihood that a penalty will be converted, players may feel hard done by when not officially awarded an assist for their contribution. Especially when simply passing the ball to your teammate, who then runs through four players and smashes it in from outside the box still counts as an assist.

Do Corners Count as Assists?

Assist makers and fantasy football players can rejoice in the fact that corners count as an assist. They are effectively treated the same as a free kick or cross and directly setting up a teammate from a corner counts as an assist.

However, if a goal is scored directly from the corner, then the player who won the set piece for their team won’t be awarded an assist. Also, if the goal from a corner is redirected by a teammate before the final shot, the assist goes to the player who had the penultimate touch.